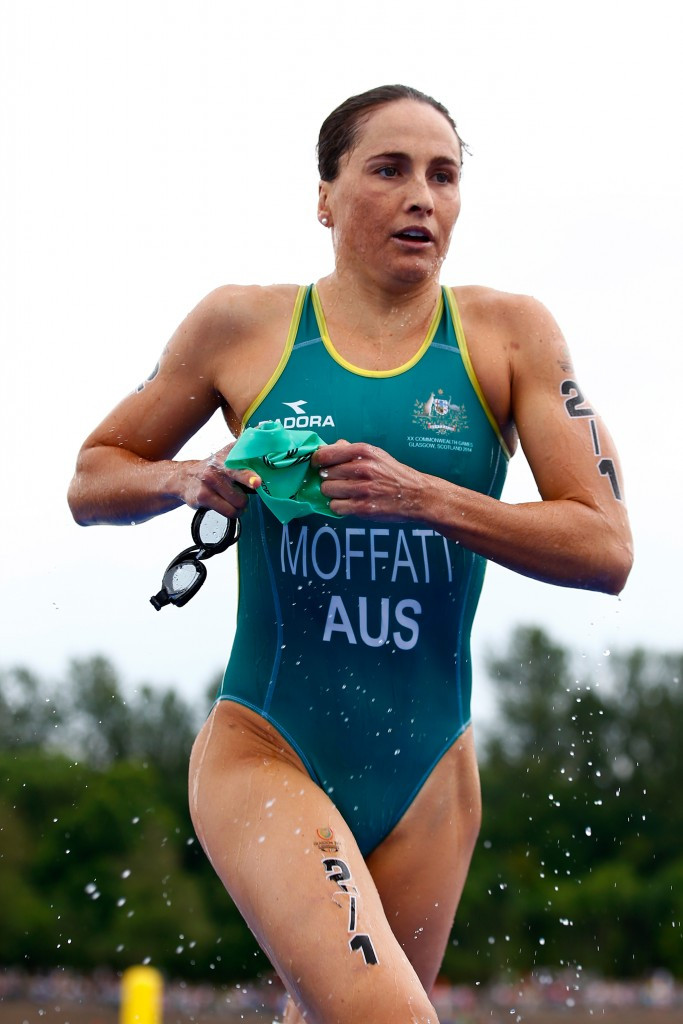 Australia’s triathletes will be hoping to stake their claim for a berth at the Rio 2016 Olympic Games in front of a home crowd in Gold Coast, at the second World Triathlon Series event of the season.

Under the country’s selection policy, the first athlete to cross the finish line inside the top 10 during the weekend’s races will automatically secure a berth in the team for the Games.

The only Australian to head into the event without the pressure of vying for qualification is Aaron Royle, with the 26-year-old having secured his place by finishing sixth at the Rio 2016 test event.

Should Royle finish first of the Australian men tomorrow, the Olympic hopefuls, including Ryan Bailie and Jacob Birtwhistle, would be forced to wait to see if they are awarded discretionary places.

Emma Moffatt, Erin Densham and Emma Jackson will be among the women’s contenders for a place in the Australian team for the Games.

A straight battle between Jodie Stimpson and two-time International Triathlon Union (ITU) world champion Helen Jenkins will take place for the third and final place in the British women’s team.

Vicky Holland and Non Stanford have already secured their spots on the team, with Jenkins and Stimpson now forced to impress the selectors.

“I have had a great training block since Abu Dhabi and feel like I have moved my fitness on,” said Jenkins.

“I need to put in a performance that shows I am able to podium at Rio.

“It’s going to be up to the selectors to decide on the athlete they want to take.”

Britain’s London 2012 gold and bronze medallists Alistair and Jonathan Brownlee will head the British challenge in the men’s event, with the former having now recovered from an ankle injury.

They will expect to face a strong challenge from world number one Mario Mola of Spain and South Africa’s Richard Murray, who earned victory at the New Plymouth World Cup.

Gwen Jorgensen will begin as the clear favourite for victory in tomorrow’s women’s race in the 2018 Commonwealth Games host city, with the American having remained unbeaten since 2014.