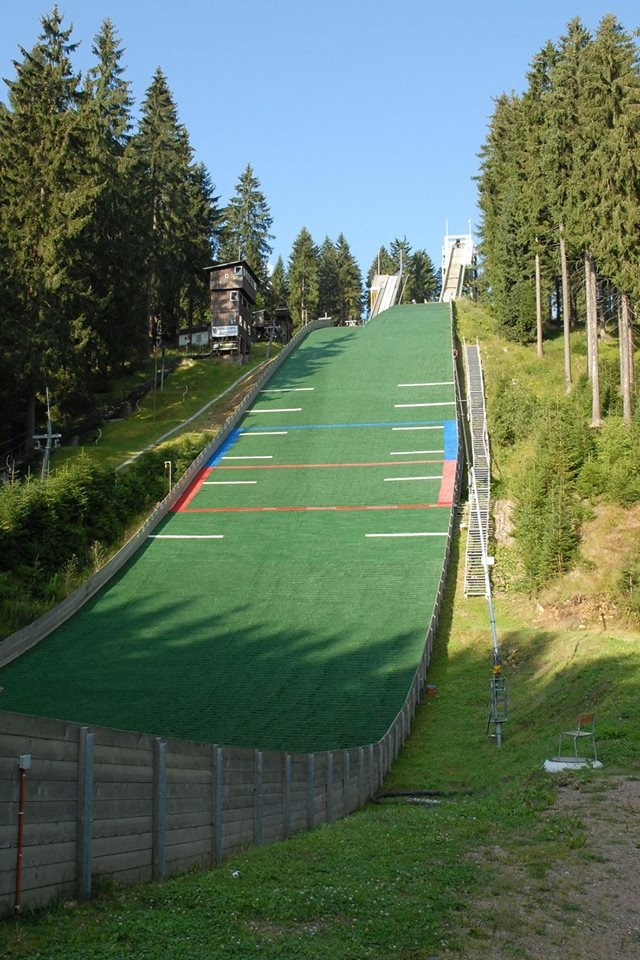 Austrian Lisa Eder produced two victories in a row in the first Ladies’ Nordic Combined events in the Alpen Cup series in Klingenthal and Bischofsgrün in Germany.

Starting from third position after the jumping event in Klingenthal, Eder set the second fastest running time of nine minutes and 54 seconds for the 2.5 kilometres.

As a result she surpassed her team-mate Timna Moser and France’s Oceane Paillard, who had accumulated 104.4 and 103.1 points respectively in the jumping which put leader Moser three seconds ahead before the cross-country run.

In the course of the race, Italian Annika Sieff worked her way to the podium from position four by setting the fastest time of 9:43.2, making up her 19-second deficit from the jumping event in the process.

There was also no beating Eder at the second Nordic Combined event which was held in Bischofsgrün.

After claiming the top spot after the jumping event with 118.4 points, she already had a head start of one minute and one second on Moser.

Moser was able to make up ten seconds on the three kilometre roller-ski track, but Eder still claimed a dominant win with 51 seconds of time advantage at the finish line.

Germany’s Alexandra Seifert worked her way up to the podium from an intermediate fifth position.

She finished one minute and 16 seconds after Eder.