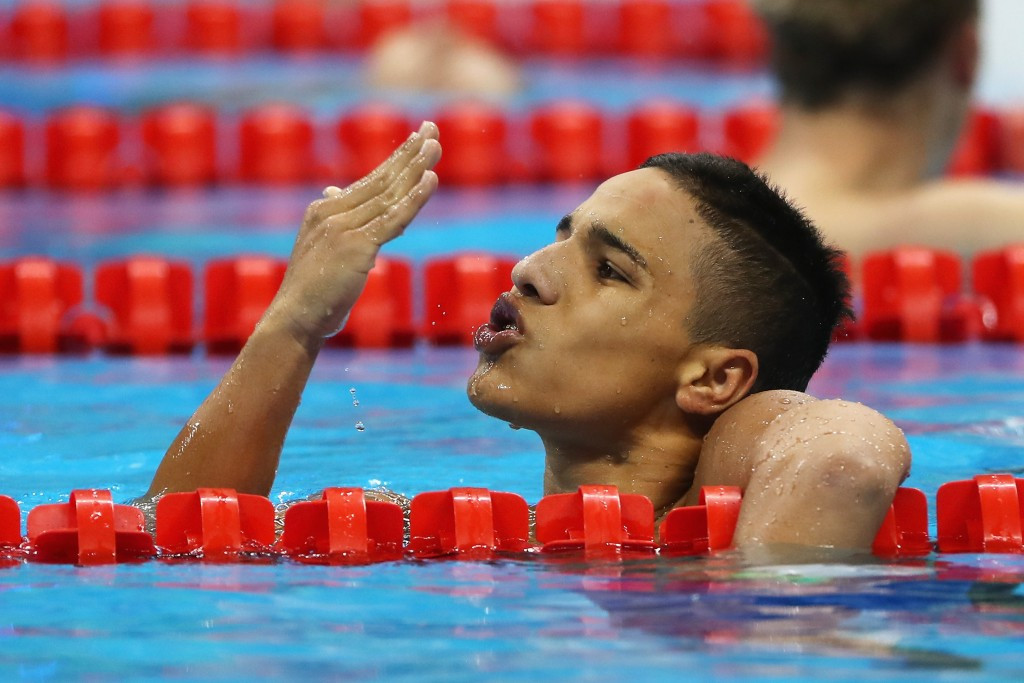 Paralympic champion Carlos Serrano has been named as Colombia's Para-athlete of the year.

The swimmer made history as he claimed Colombia's first Paralympic gold medal for 36 years in the men's 100 metres breaststroke SB7 at Rio 2016 in September.

His award caps off a fine year and has been presented by the El Espectador newspaper.

"I want to continue training hard, lowering my own times and winning titles for Colombia," said Serrano, who also claimed silver and bronze medals in the pool in Rio.

He became the first Colombian athlete in any Para-sport to win gold since Pedro Mejia, also in the 100m breaststroke, in 1980.

At the Closing Ceremony of Rio 2016, he carried Colombia's flag.