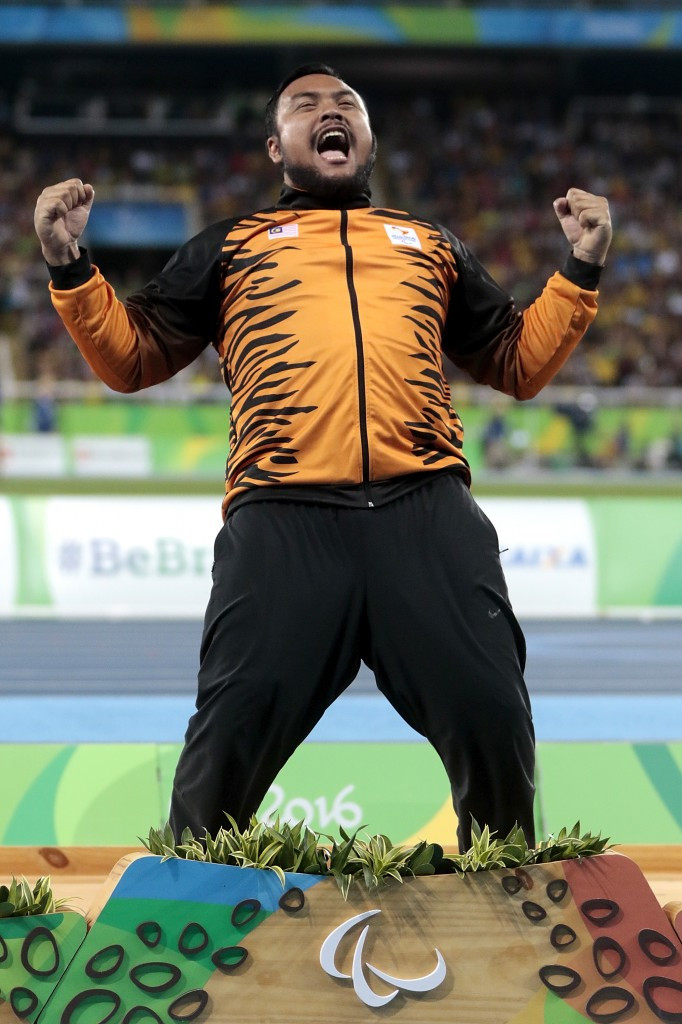 The quartet have been supported by DRB-Hicom Bhd and will now make a umrah pilgrimage to the Saudi Arabian city.

Mahmood Abdul Razak, the communications manager at the automotive conglomerate, said the support came after Malaysia's historic showing at the Rio 2016 Paralympic Games in September.

The country had never won a Paralympic gold medal but came away from the Brazilian city with three, all from track and field.

"This is DRB-Hicom’s first contribution to the Paralympic athletes and we hope it will be a catalyst for other athletes to strive towards success for Malaysia in future," said Razak to the Malay Mail.

Mohamad Puzi Mat Isa, the father of Puzi, described the umrah trip as a "godsend".

"This is our first umrah," he said.

"I regard this as a spatter of my son’s good luck on the family."

Malaysia's first Paralympic gold medals were particularly celebrated as the country has never topped the podium at the Olympic Games.

A series of stamps was released this month to celebrate the trio of champions.