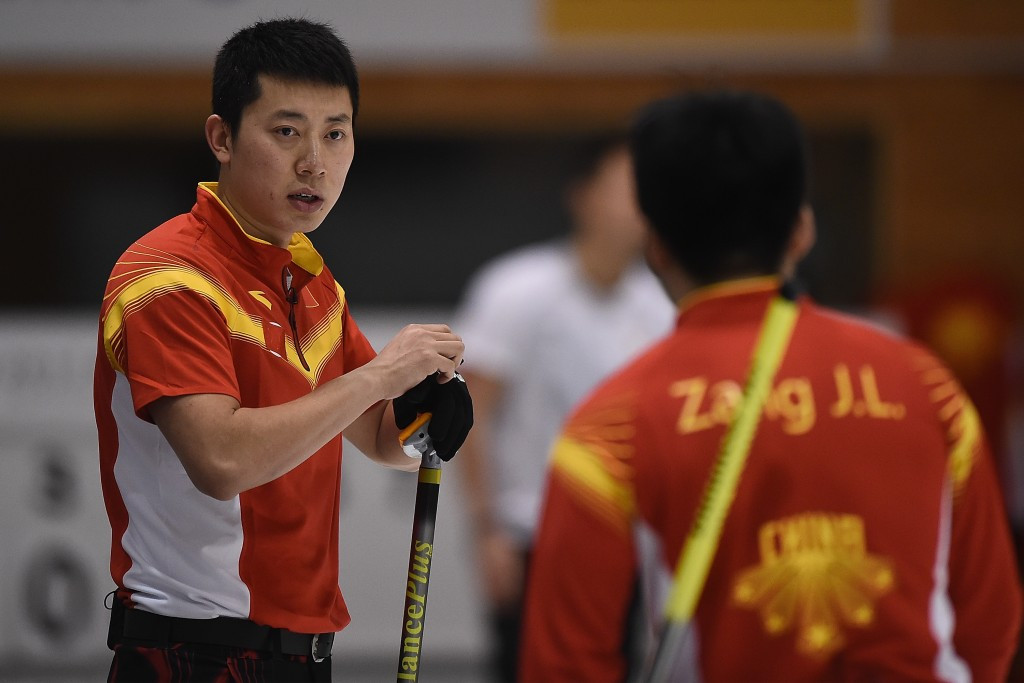 Both their men’s and women’s teams had ended as the silver medallists at their last major regional event back in November.

But they were presented with an ideal opportunity to take revenge, with the finals providing an exact repeat from three months ago.

However, the match swung dramatically in their favour after they clinched three points in the fourth end, before repeating the feat in the fifth.

After a brief interval, the Chinese team carried on where they left off by scoring a further two points to take a commanding 9-2 lead.

Japan would hit back by scoring two points in the seventh, but it only proved to be a stay of execution as China immediately restored their seven-point cushion.

With the score standing at 11-4 at the close of the eighth end, the host nation would concede defeat to the victorious Chinese team.

South Korea had claimed the bronze medal yesterday, when they overcame Chinese Taipei 10-5 in their match.

A strong start saw them move into a 6-3 advantage, but South Korea scored two points in the sixth to threaten a fightback.

Their challenge would fall short though, as China added one in the seventh and then achieved a steal of two stones in the eighth to move 9-5 ahead.

All South Korean hopes were ended when they slipped 12-5 behind, prompting a concession.