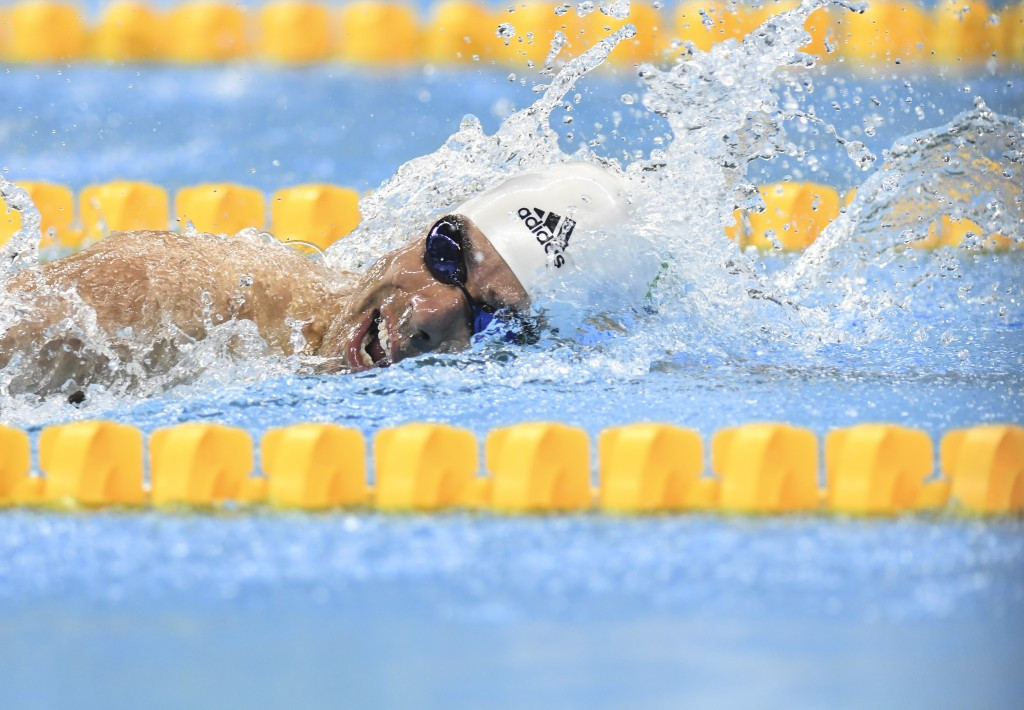 Multiple world and Paralympic champions Daniel Dias and Andre Brasil will be hoping to deliver success for the host nation during the upcoming Para Swimming World Series in São Paulo.

Dias and Brasil are among over 130 athletes who have entered the event at the Brazilian Paralympic Training Center, which begins tomorrow and concludes on Sunday (April 23).

Brasil, who competes in the S10 category, has seven Paralympic titles to his name and added a further four medals to his collection at Rio 2016.

He is expected to face a tough challenge from team-mate Phelipe Rodrigues, who also claimed four medals at the Rio 2016 Paralympics.

The event has attracted several other Rio 2016 medallists from Brazil, including Carlos Farrenberg in the men’s S13, rising star Talisson Glock in the men’s S6, Italo Pereira in the men’s S7.

Farrenberg won silver in the 50 metre freestyle, while Glock finished third in the 200m individual medley and Pereira took bronze in the 100m backstroke.

In the women's races, Joana Maria Silva, winner of three medals in Rio, is one of the names to look out for.

The 30-year-old set an Americas record in the 50m freestyle S5 final at last year's Games but was edged into silver by China’s Li Zhang.

Swimmers from Colombia, Chile, Argentina, Canada and Peru are also due to compete.

The Brazilian swimmers will bid to use home advantage at the event, where all races will be run as multi-class heats and finals, as they continue to hone their preparations for September's World Championships in Mexico City.

Athletes at the event in São Paulo will compete for vital World Series ranking points.

Both athletes have not entered the competition in the Brazilian city, however.

The series was unveiled in December and marks the first time an official circuit for Para swimming competition has been organised.