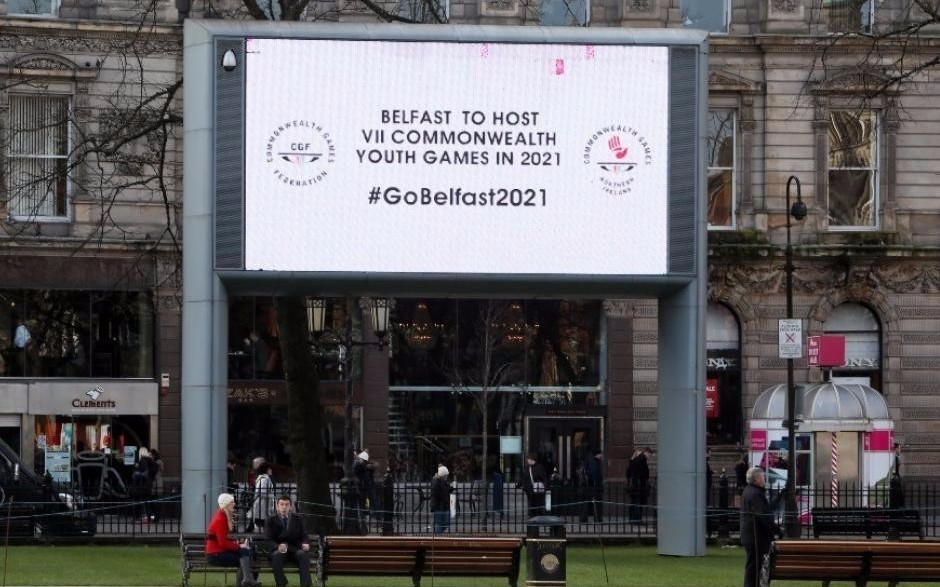 Northern Ireland have been set a deadline of June 29 to sign off funding for the 2021 Commonwealth Youth Games.

The Bahamas, hosts of the 2017 edition of the Games, are due to officially hand over the reins to Northern Ireland at their Closing Ceremony on July 23.

Concerns have been raised, however, after it emerged the business case for the event in capital Belfast has not been officially signed off by the Northern Ireland Executive.

The country has been without a functioning Government since January after the power-sharing executive between the two main parties, Sinn Féin and the Democratic Unionist Party (DUP), collapsed.

His decision to resign forced an election to be held in March but it failed to produce an agreement as the parties did not agree to form a coalition.

Under the regulations of the power-sharing deal, the parties have to form a coalition and fill the roles of First and Deputy First Minister within three weeks of the election.

Martin reiterated there was a June 29 deadline to initiate a deal between the two parties, who blame each other for the current political climate in the nation.

"As far as I was concerned, the Games were on target," Martin told the BBC.

"Belfast had a fantastic bid and I couldn't believe what I was reading.

"We are on a very tight timeline here because the handover ceremony is only 33 days away.

"We have to have everything signed off by June 29 and money already handed over.

"We have to have a handover ceremony and hand over the Quaich."

A delegation from Belfast is to be presented with the Quaich, a ceremonial drinking bowl, at the Closing Ceremony of the Games in The Bahamas.

Martin claimed that if the deadline was not met Northern Ireland would miss out on the handover element of the ceremony, but it would not determine whether they would still hold the Games.

In a statement, the Northern Ireland Commonwealth Games Council (NICGC) claimed they had enjoyed a positive meeting with the CGF and were committed to the delivery of a successful Games.

"The NICGC and Commonwealth Games Federation joined a range of interested parties at the meeting, hosted by the Northern Ireland Sports Forum," the statement said.

"The NICGC was pleased with the positivity displayed by all those present and are hopeful that a resolution can be found over the coming days.

"All political parties present spoke favourably and have committed to work with the NICGC to ensure that the 2021 Commonwealth Youth Games can be successfully delivered."

Northern Ireland were awarded hosting rights to the 2021 Commonwealth Youth Games in February 2016.