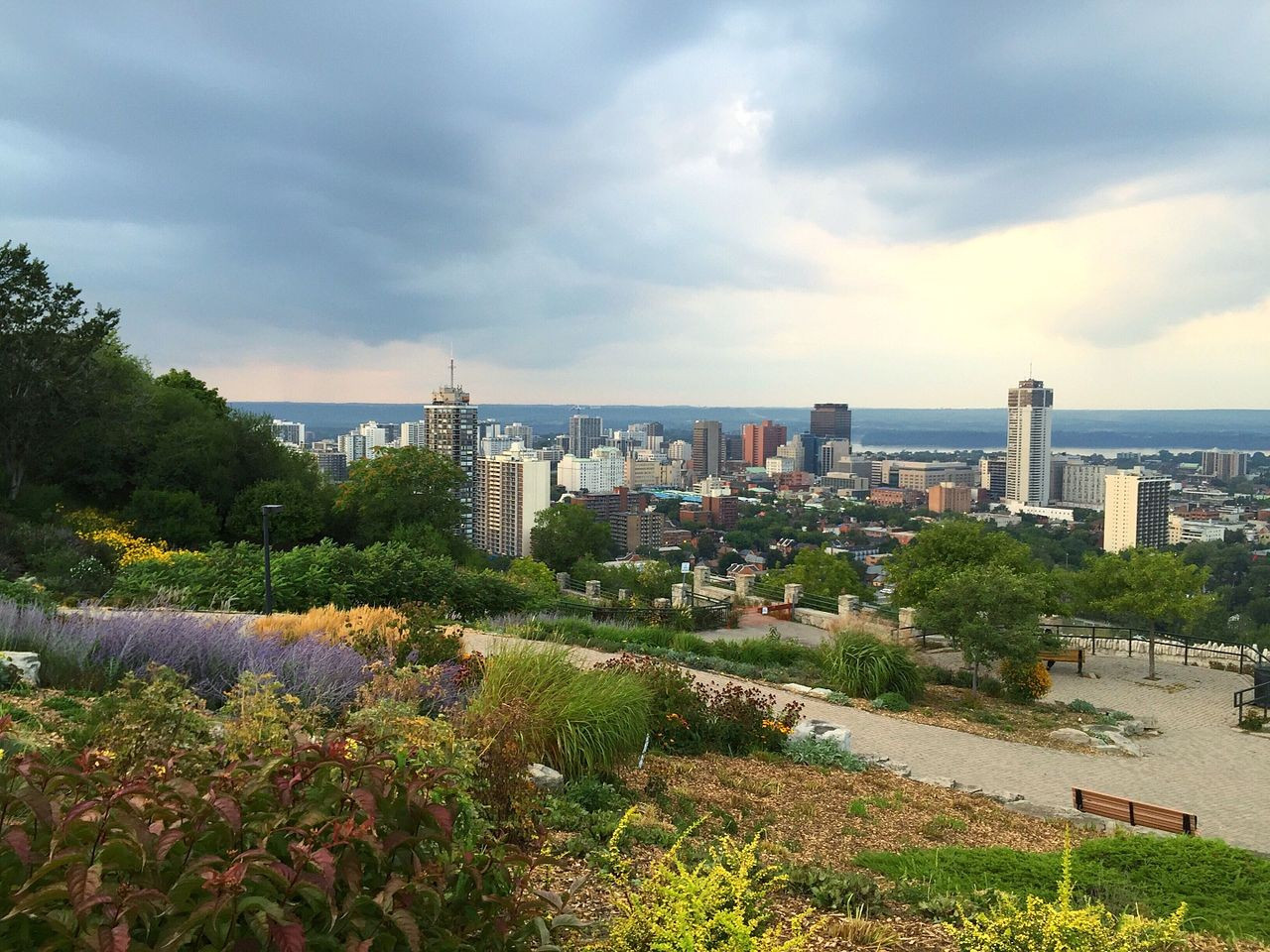 A proposal for Hamilton to bid for the 2030 Commonwealth Games has been defeated for the second time this month.

The city's Mayor Fred Eisenberger had wanted the Canadian city to stage the event  to mark the centenary of the Games having been staged for the first time in 1930.

The Council had already voted seven to six not to pursue a bid.

But another vote was held because Eisenberger was away on business.

The second vote was even more decisive against the idea, however, the "no" group winning 10-5.

"It's a basket of lunacy to even think about talking about this," Councillor Sam Merulla told CBC.

They had hosted the 1930 event when it was called the British Empire Games.

"You can't discover new oceans if you never lose sight of the shore," Terry Whitehead, one of the Councillors who voted in favour of a bid, told CBC.

There is opposition in Hamilton to bidding for the Commonwealth Games because of problems with Tim Hortons Field, built at a cost of CAD$145 million (£91 million/$119 million/€99 million) to stage football matches during the 2015 Pan American Games which Toronto hosted.

Since the Stadium opened in 2014 there have been numerous issues regarding the quality of the construction.

Canada has not hosted the Games since Victoria in 1994.

A bid from Victoria to replace Durban after the South African city was stripped of the 2022 Commonwealth Games in March collapsed last month after the Government in British Columbia refused to financially support it.

The Games now seem set to be awarded to Birmingham in England after the UK Government today chose it as its candidate ahead of Liverpool.