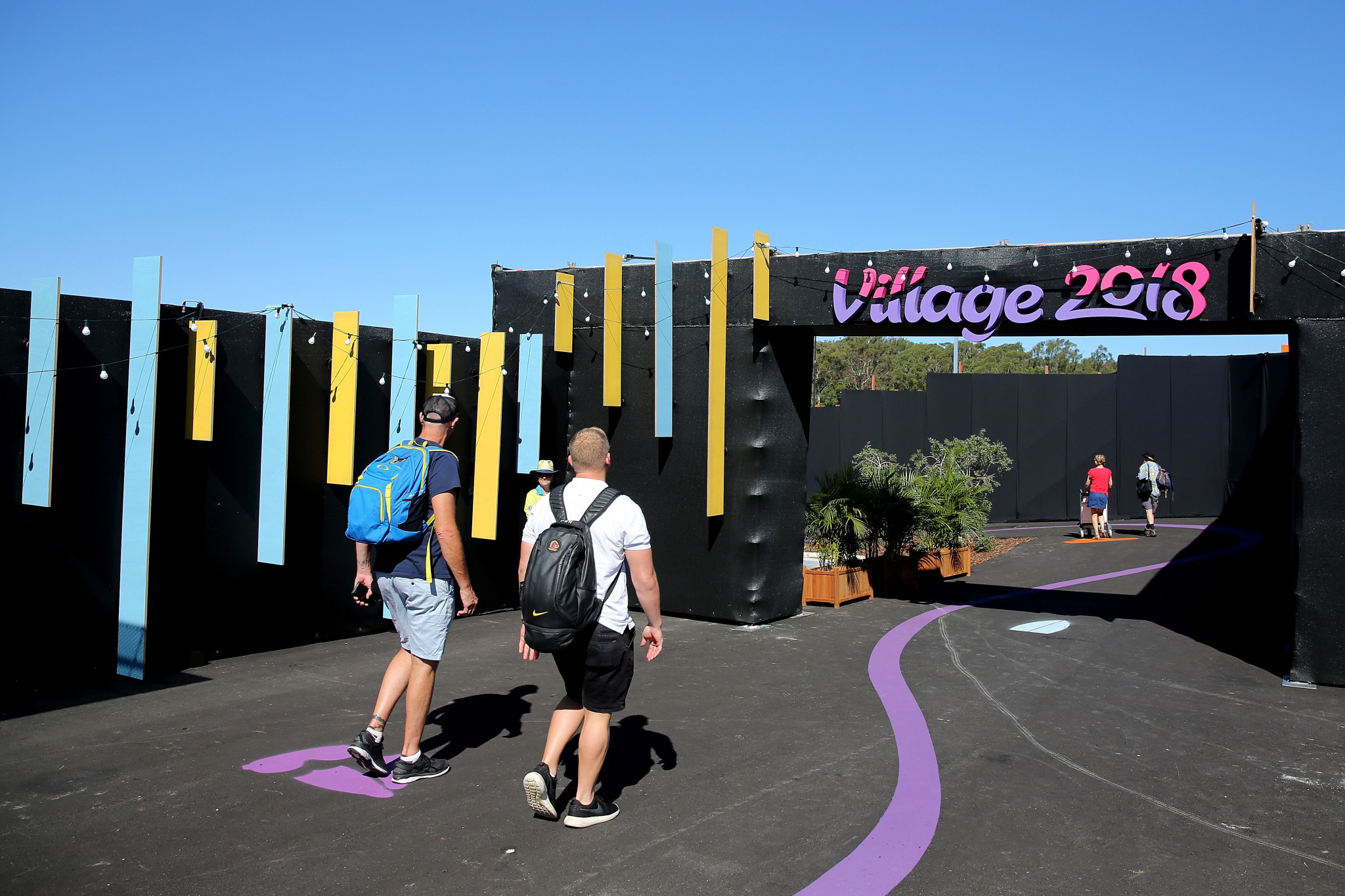 A drugs testing programme, which it is claimed will help restore confidence in the anti-doping system, has been officially launched by the Commonwealth Games Federation (CGF) here today.

The Partnership between the CGF, Gold Coast 2018 and the Australian Sports Anti-Doping Authority (ASADA) will prioritise the rights of clean athletes and ensure a fairness-first, values-centred culture at the Games, due to take place between April 4 and 15, it has been promised.

"Athletes and sports fans rightly expect Commonwealth Sport to be a beacon for fairness and integrity on the field of play - indeed these ideals are the very fabric of what our Commonwealth of Nations represents," Louise Martin, President of the CGF, said.

"That is why the CGF and its Medical Commission will leave no stone unturned in its dogged pursuit of fair play in the lead-up to, during and post-Gold Coast 2018.

"Athlete and public confidence in clean sport has been shattered in recent times and so, we, the Commonwealth Sports Movement, must lead by example and reassure clean athletes that we back their rights to legitimate, fair competition, and we must reassure sports fans across the Commonwealth and beyond that what they are witnessing on the field of play is honest, legitimate sport.

"Above all, I want every Commonwealth athlete competing at the Games to know that when we say zero tolerance to doping, we mean zero tolerance."

Announced in August last year, the Partnership included the establishment of a pre-Games Anti-Doping Taskforce, which has been co-chaired by the CGF and ASADA, and comprised membership from Gold Coast 2018, International Federations and Regional and National Anti-Doping Organisations.

Effective today, and throughout the Games period, the Partnership will ensure a strategic approach to testing, striking a balance between the testing of medallists and target-testing in response to intelligence received from the Taskforce, the CGF claimed.

Crucially, it will also draw on other sources of intelligence, including Australian law-enforcement organisations, in order to investigate all possible non-analytical anti-doping violations, which cannot be proven through traditional scientific testing, such as the possession and trafficking of banned substances.

"Clean sport matters for every athlete hoping for their moment at a personal best or a shot at the podium," David Sharpe, chief executive of ASADA, said.

"And now, more than ever, athletes need to have confidence in anti-doping programmes around the world.

"That is why ASADA has worked hard with the CGF and other international partners to deliver a robust and innovative anti-doping programme for the Games.

"This includes the establishment of the first ever formal pre-Commonwealth Games Taskforce to ensure that athletes around the world have been tested before they even set foot in the Village and is supported by the first ever sample storage and reanalysis programme post-Games.

"Importantly, during Games time ASADA will not only conduct sample collection but will also bring its full range of intelligence and investigative skills designed to expand the reach of anti-doping beyond traditional testing.

"Our work in this area is world leading, and it is a function critical to the future success of the anti-doping movement."

At the last Commonwealth Games in Glasgow four years go there were two positive drugs tests.

Nigeria's Chika Amalaha, who was only 16 at the time, failed a doping test for Amiloride and Hydrochlorothiazide, drugs usually taken to treat high blood pressure or swelling due to heart failure or cirrhosis of the liver.

She was stripped of the gold medal she had won in the women's 53 kilograms weightlifting.

At Delhi 2010, Nigerian sprinter Oludamola Osayomi had been stripped of her 100m gold medal after testing positive for the same drug.

The Partnership for Gold Coast 2018 will also implement a comprehensive sample storage and reanalysis programme.

For the first time, every single sample collected during the Games-time period, will be tanked in long-term storage facilities, for future reanalysis under the jurisdiction of the CGF.

"The battle for clean sport has evolved significantly over the years," David Grevemberg, chief executive of the CGF, said.

"We have implemented a comprehensive sample storage and reanalysis programme for Gold Coast 2018 to send a clear message to doping athletes that if they are not caught through the anti-doping analysis today, they could still be in the future."