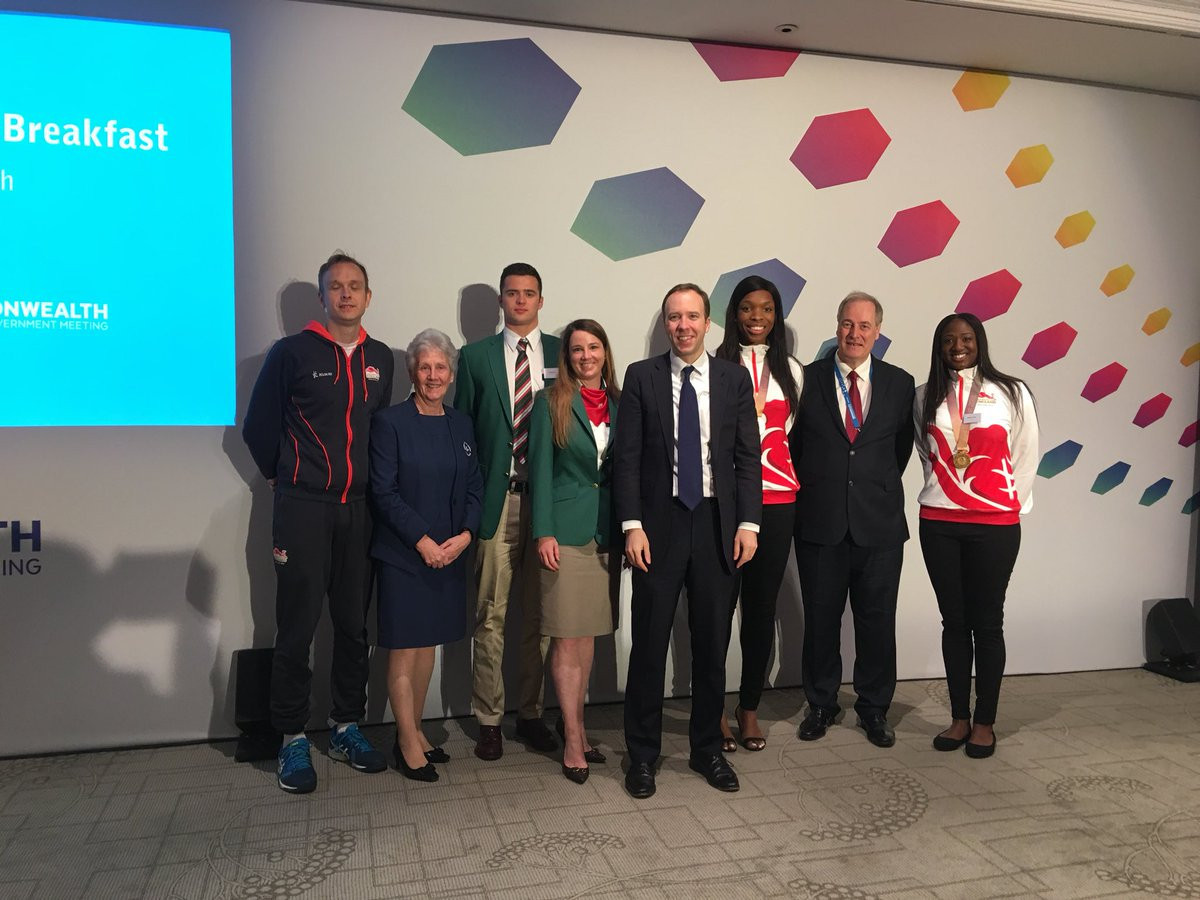 The establishment of a Commonwealth Sports Foundation will help to continue development across the bloc after five new countries won Commonwealth Games medals at Gold Coast 2018, it was claimed here today.

The Foundation, which has not yet been officially launched, will "centralise, focus and grow the development work" of the Commonwealth Games Federation (CGF), its President Louise Martin promised.

Further details on the establishment of the charitable foundation are expected to be released later this year.

It is hoped it will compliment the Games Athletes Programme (GAP), a CGF initiative created to financially and strategically support talented competitors to participate at the Commonwealth Games.

Speaking at the Commonwealth Sports Breakfast here today, held as part of the Commonwealth Heads of Government Meeting, Martin outlined Birmingham 2022 as a chance to increase the development of sport across the nations and territories which make up the region.

"As part of its commitment to development, the CGF has created the Commonwealth Sports Foundation," the Scot said.

"Its vision is to centralise, focus and grow the development work of the Federation.

"And so, within the context of Birmingham 2022, there will be fantastic opportunity to nurture and develop sport right across the Commonwealth."

The Earl made some opening remarks at @thecgf breakfast.

Martin added:  "The benefits of continuing, and increasing, our development work collectively will enable us to grow sporting capacity and competency in your countries.

"On the Gold Coast, what we witnessed was Commonwealth sport at its very best – small states, island states, emerging nations and developed nations all vying for glory on a level playing field.

"All of the five countries that won their first ever Commonwealth medal were beneficiaries of the GAP Programme, which is remarkable; and so, I, personally, am committed to seeing this programme grow."

"As a Commonwealth Sports Movement, we can be proud that the Games set the benchmark for gender equality with an equal number of medal opportunities for men and women," he said.

"We can be proud that the Games included the largest-ever fully-integrated Para-sport programme.

"We can also be proud that five countries won their first ever Commonwealth medals, providing us all with motivation to advance sport development across the Commonwealth as we look ahead to Birmingham 2022."