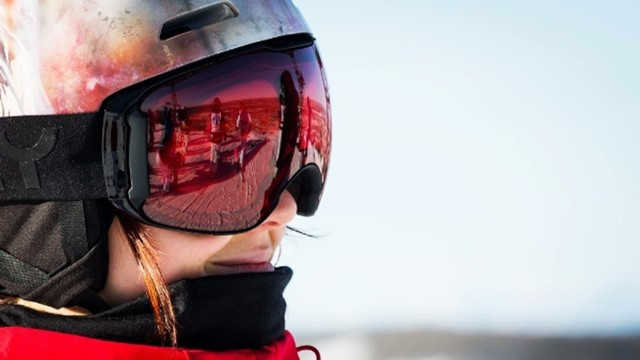 Maxime Dufour-Lapointe, recognised as the standard-bearer for Freestyle Canada's national moguls team in the last decade, has announced her retirement from freestyle skiing at the age of 29.

Dufour-Lapointe, who specialised in the moguls discipline like her younger sisters Chloé, 26, and Justine, 24, is leaving the sport after a career that saw her compete in more than 100 International Ski Federation (FIS) World Cup competitions.

She also competed at three FIS World Championships and the 2014 Sochi Winter Olympics.

"I'm sad, because I devoted myself 100 per cent to freestyle skiing for the past 10 years," said Dufour-Lapointe, who had 41 top 10 finishes and four podium finishes, as well as coming fourth at the 2016 World Championships in Austria.

"But it's also a time to be proud of the career I've had.

"After everything I've experienced with my sisters, I'm leaving the sport with my head held high."

The first was the Sochi Games, where she finished 12th with Justine and Chloé coming away with respective gold and silver medals.

The second was when the three sisters marked a first in the history of freestyle skiing by sweeping the podium at the World Cup in Val Saint-Côme in Canada on January 23, 2016.

On that day, Justine, Chloé and Maxime earned the gold, silver and bronze respectively.