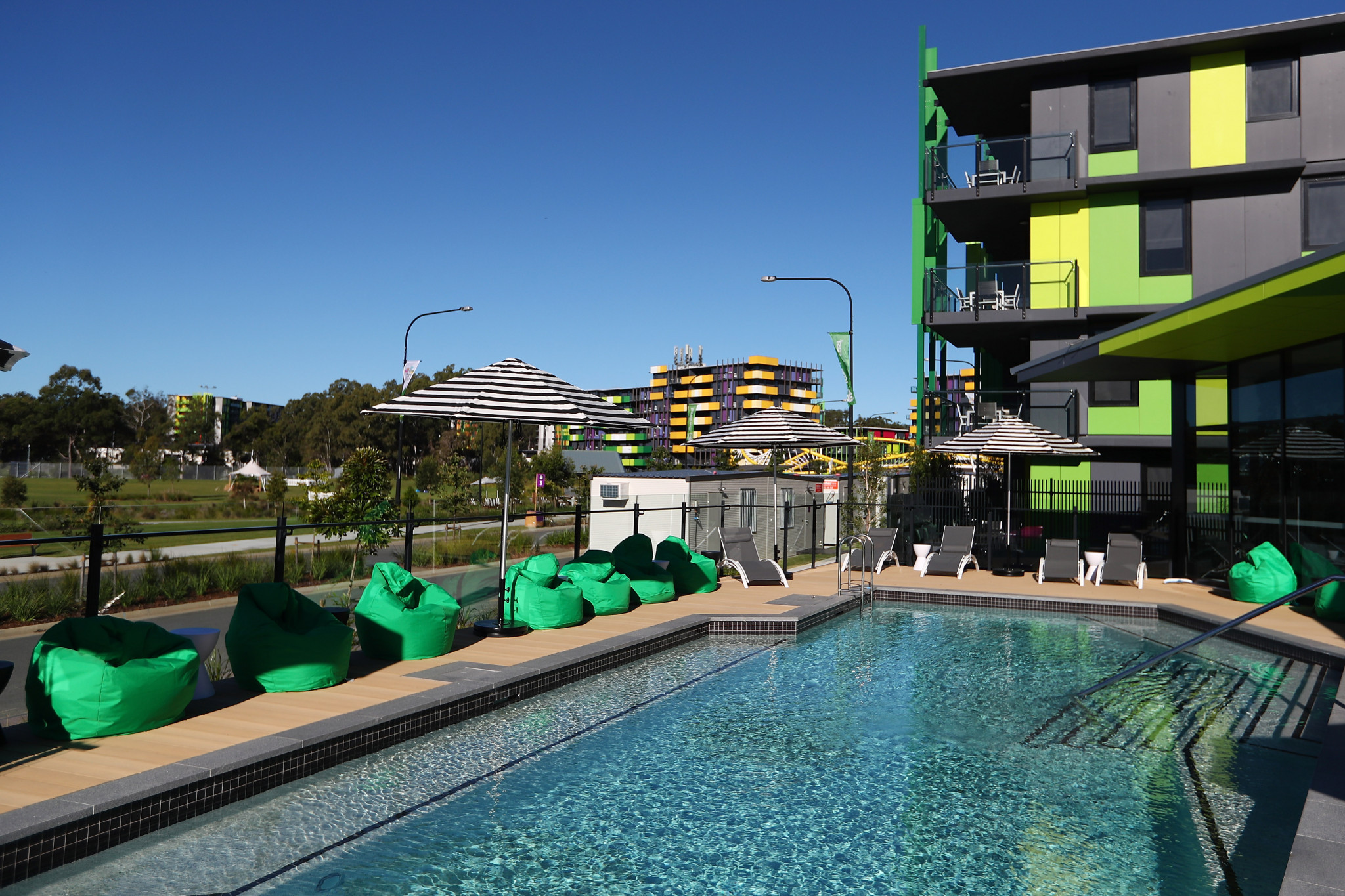 The Parkwood Precinct which hosted the 2018 Gold Coast Commonwealth Games Athletes' Village in April is now subject to an urban renewal project which will transform it into a retail and residential hub.

Smith Commercial Agency confirmed that BWS will join Woolworths as the second commercial tenant of the area in the Australian city.

Leonie Smith, the Smith Commercial Agency principal, told the Gold Coast Bulletin: "We are excited to announce BWS as the second national tenant to secure their position at the Precinct with the inclusion benefiting the overall tenancy mix, especially those in the food and beverage sectors."

The liquor retailer joins supermarket chain Woolworths who will open their new store in early 2019.

BWS is set to open their store in late February 2019.

Smith stressed the urban renewal at the heart of the project, seen as a key legacy.

"We are looking to create an urban environment with a point of difference, an environment that will foster top quality retailers where the space and surroundings will enhance their offerings," she said to the Gold Coast Bulletin.

The former Athletes' Village also has 1,100 apartments and townhouses which are being refurbished ahead of their release to the residential rental market.