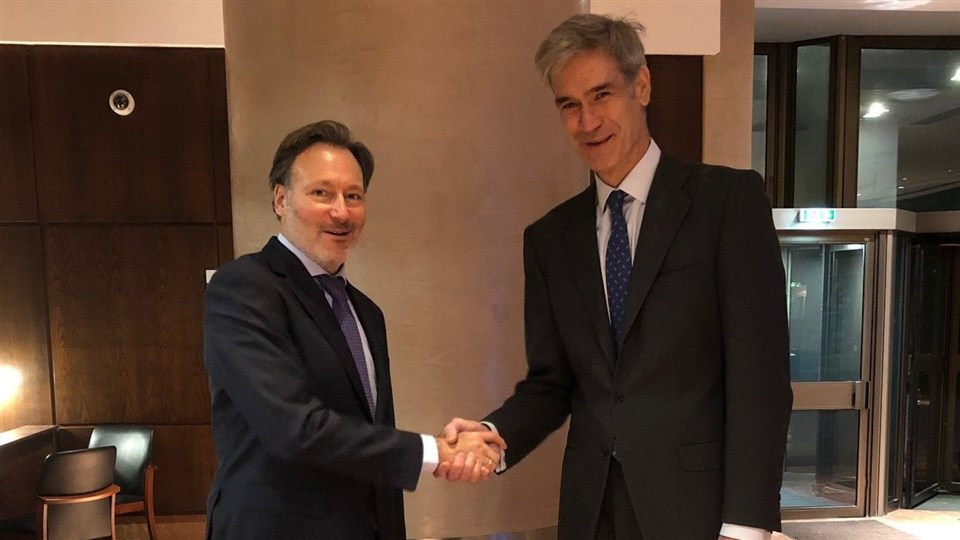 The Spanish Basketball League (ACB) has become a shareholder of the Basketball Champions League in a move described as a "landmark moment".

The ACB were included as a shareholder of the league at the second Basketball Champions League Ordinary Assembly.

As part of the agreement, the ACB join 10 other European domestic leagues and the Union of European Basketball Leagues (ULEB) as part of the competition.

The tournament is part of a joint partnership between the International Basketball Federation (FIBA) and ULEB, which was created in 2016.

"We are delighted to welcome the ACB among our shareholders," said Patrick Comninos, Basketball Champions League chief executive.

"As a true basketball country, Spain is a significant addition for us, in line with the Basketball Champions League values, such as inclusiveness and European representation.

"Together with the 10 other signatory leagues and ULEB, the Spanish league will help us grow and develop our competition even further."

The addition of the ACB, the Basketball Champions League claim, shows the development of a "truly European club competition" with 30 countries participating at various stages.

The Basketball Champions League stated that it also proves the competition's main objectives to bring "coherence, transparency and unity to European club competitions, and to protect and promote the domestic leagues".

The Basketball Champions League tournament has been the source of a dispute between the organisation and EuroLeague, with both clashing over ownership of the European club game.

Europe's top sides broke away from FIBA in 2000 to form part of the Euroleague tournament.

The Basketball Champions League, established by FIBA, was designed to replace the EuroLeague as the top level competition on the continent when it was created in 2016.

The current EuroLeague season features 16 teams, with 11 sides having a long-term licence to take part in the competition.

The remaining teams consist of the four highest placed teams in four leagues, including the ACB, as well as the winner of the second tier EuroCup competition.

A total of 26 teams qualified through "sporting merit" to the regular season.

The remaining teams competed for the final six spots in the regular season through qualification rounds.

He referenced EuroLeague and the way it "intrudes into the work of European basketball and makes it almost impossible to organise national team events".

Earlier this year, a total of 46 European countries within FIBA criticised EuroLeague for their actions.

The ECA's decision to schedule EuroLeague games on the same day and time as the FIBA Basketball World Cup Qualifiers was condemned, while EuroLeague clubs have been criticised for their failure to release players to national teams.