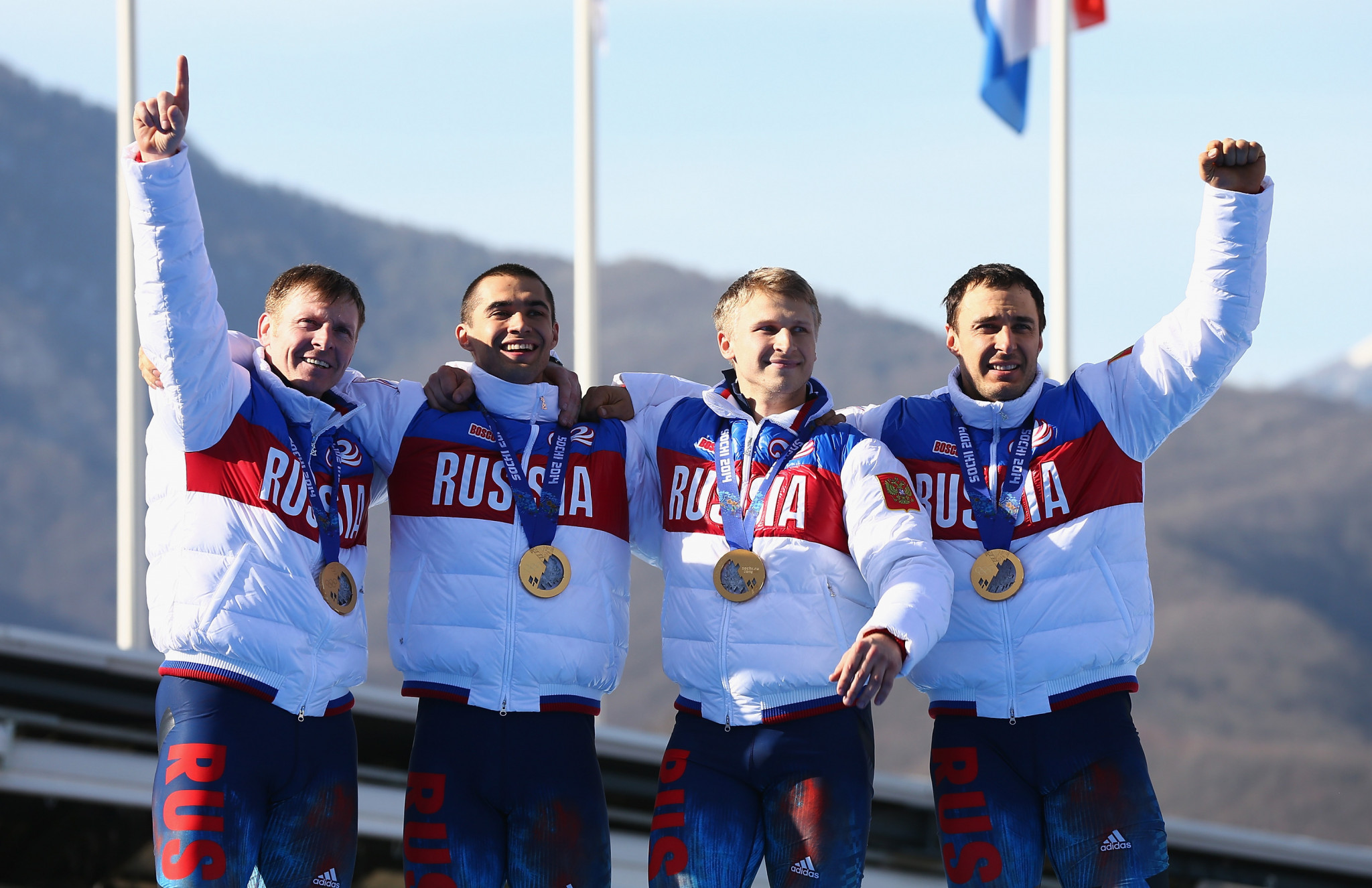 Russian athletes disqualified from the Olympic Games have failed to return any of their medals in 2018, the Russian Olympic Committee (ROC) have admitted.

Alexander Brilliantyova, head of the ROC legal department, confirmed the organisation had received a letter from the International Olympic Committee requesting the return of medals from both Summer and Winter Olympic Games.

According to the Russia's official state news agency TASS, the IOC urged the ROC to take all measures to assist the return of the medals for reallocation.

Brilliantyova revealed that no athlete had returned a medal since last autumn 2017 when Anna Chicherova returned the women’s high jump bronze medal she claimed at Beijing 2008.

Of the 101 athletes who tested positive in retests of samples from the Beijing 2008 and London 2012 Olympic Games, Russian athletes accounted for 28 of the total.

From the Beijing 2008 Olympics 11 of the Russian athletes won medals at the Games, while four secured medals at London 2012.

The IOC ordered athletes to return medals won, while team-mates in relays are also obliged to hand back their medals.

An exemption was the case of wrestler Besik Kudukhov, winner of an Olympic silver medal at London 2012, as proceedings were closed following his death in 2013.

The IOC also confirmed to insidethegames that the organisation had requested the return of "medals and diplomas from all the 11 Russian athletes who had their Anti-Doping Rule Violations from the Olympic Winter Games Sochi 2014 confirmed by the Court of Arbitration for Sport (CAS), and the teammates in their team events".

Among the events impacted are the men’s two and four-man bobsleigh events, with Alexander Zubkov having had a doping violation by CAS.

The Russian won gold medals in both events.

Russia’s second four-man team were also disqualified after finishing in fourth place, with three members having had sanctions confirmed.

Russian National Federations have admitted they are struggling to reclaim medals from athletes so they can be returned to the IOC and reallocated.

"We received a letter from the ROC recently, it is not the first," Alexander Kishkin, Russian Weightlifting Federation executive director told TASS.

"We have been working in this area since the end of 2016.

"We sent letters not only to athletes, but also to regional federations so that they would have an impact. that they cannot do so due to the absence of any levers of influence.

"Some athletes ignore our appeals, others say that the reward is lost.

"Some athletes make it clear that they will not return.

"As a result, none of the weightlifters whose results at the 2008 and 2012 Games were cancelled after re-testing the doping tests, did not return their awards."

Natalia Yuhareva, a spokesperson for the Russian Athletics Federation, claimed some athletes had refused to hand back medals, while others had either lost the medals, were involved in ongoing cases or have not responded to messages.

The IOC approved guidelines for a structured process to follow when reallocating Olympic medals earlier this year.

The process, put forward by the IOC Athletes' Commission, called for the return of original medals and a reallocation within 12 months of the legal process being completed.

Six options for the actual ceremony at which medals will be re-allocated were also put forward.

These will be include at the Olympic Games, the Youth Olympics Games or through an athletes respective International Federation or National Olympic Committee.

They will also have the option of receiving their medals at the Olympic Museum or through a private ceremony of their own choosing.

It remains possible that further medals could be stripped from athletes at London 2012 after the IOC announced a second wave of retests had begun in October.