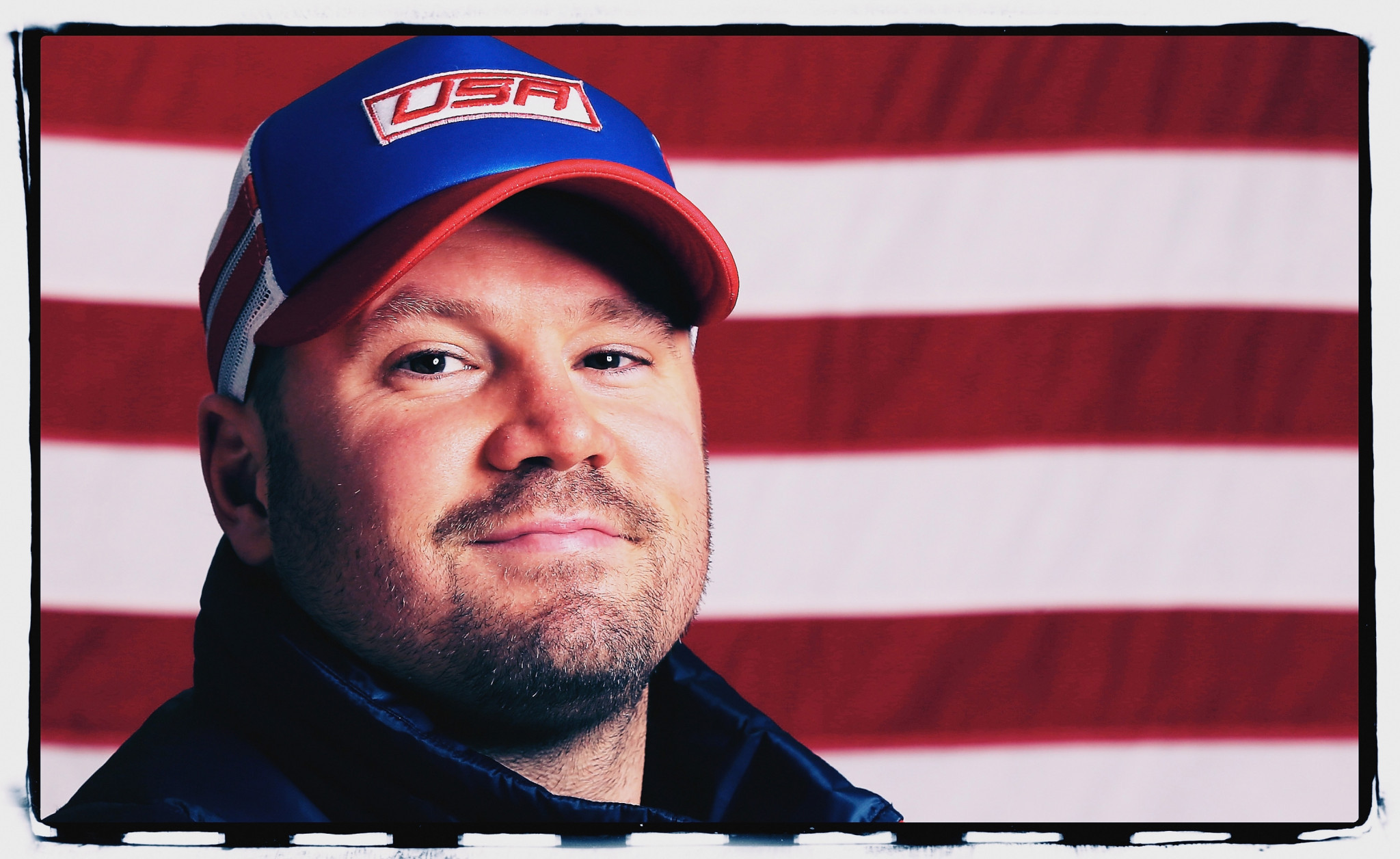 The family of the late Steven Holcomb are set to receive two Olympic silver medals after the results of the two and four-man bobsleigh results from Sochi 2014 were officially amended and the United States moved up a position in both events, it was announced here today.

Switzerland's Beat Hefti and Alex Baumann were upgraded to the gold medal in the two-man event.

Holcomb and Steve Langton had competed in the two-man event and were then accompanied by Chris Fogt and Curt Tomasevicz in the four-man.

The medals will be presented to the athletes and the family of Holcomb, who piloted both teams, in a ceremony with details to be announced.

"We have always believed in competing with integrity and respect for ourselves, our sport and for our competitors," Fogt, Langton and Tomasevicz said in a joint statement.

"It’s unfortunate that our results were not official in February of 2014 and that we’ve had to endure the long process to see justice finally served.

"We are happy that we now can celebrate and be proud of the silver medal accomplishments.

"This result appropriately bolsters Holcomb’s legacy as one of the very best athletes to ever drive a bobsled.

"Being the fierce competitor and advocate for clean sport that that he was, he would be smiling knowing that we’re one step closer to a fair playing field.

"As a team, it means a lot to have our efforts, sacrifice and hard work appropriately vindicated.

"That being said, this is a win not just for Team Holcomb but for all athletes who continue to do the right thing."

The medal reallocation also means that Latvia win a bronze in the two-man with Oskars Melbārdis and Daumants Dreiskens being promoted from fourth.

Britain's team of John James Jackson, Stuart Benson, Bruce Tasker and Joel Fearon move from fourth to the bronze medal in the four-man.

Zubkov was disqualified after being implicated by Grigory Rodchenkov, the former head of the World Anti-Doping Agency-accredited laboratory in Moscow, who later fled to the United States and became a whistleblower.

Zubkov, forced to step down as Russian Bobsleigh Federation because of his ban, was sanctioned alongside Alexander Kasjanov, Aleksei Pushkarev, Ilvir Khuzin and Alexei Voevoda, his team-mates from Sochi 2014.

Zubkov is currently refusing to return his gold medals to the IOC so new ones will have to be minted to be awarded to the Switzerland and Latvia crews.