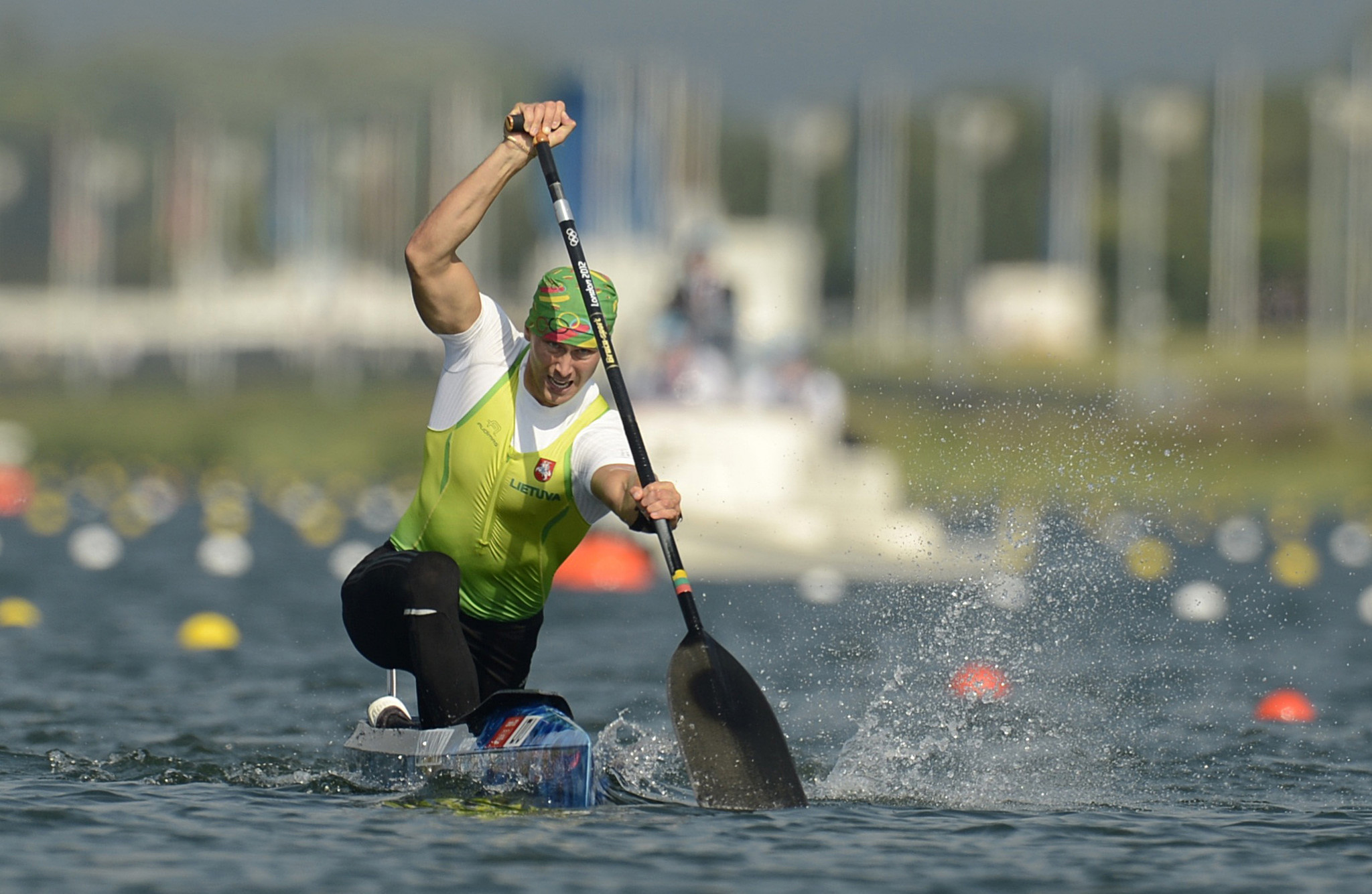 Russian-born Lithuanian sprint canoeist Jevgenij Shuklin could lose the Olympic silver medal he claimed at London 2012 after he admitted he had tested positive for a banned substance.

In a rare case of an athlete publicly revealing they have committed a doping offence, Shuklin told Lithuanian station LRT televizija that he had been informed a sample he provided at the 2012 Olympics contained a prohibited substance.

The 33-year-old claimed he was still awaiting a letter from the International Olympic Committee (IOC) regarding whether or not he will be sanctioned.

He stands to be stripped of the C1 200 metres silver medal he won at London 2012 if the IOC Disciplinary Commission confirm he committed an anti-doping rule violation at the Games.

Shuklin appears to be the latest athlete caught doping in the IOC's retests from London 2012 but claimed to LRT televizija that he would consider an appeal if he is found guilty of the offence.

Suspicions surrounding the four-times World Championships medallist and three-times European champion emerged in February when he was reportedly told in a letter that he had tested positive.

In an interview with LRT in February, he categorically denied he had used performance-enhancing drugs during his career.

"I have to say that I never used prohibited products, sport is a personal challenge to prove to myself that I can achieve something," Shuklin said.

"I have always worked with doping controllers, I have not received any warnings, so I am 100 per cent convinced.

"Before the Olympics, I refused to take any supplements that I usually used and I have never used drugs."

In its last update, the IOC said 66 athletes had either failed a test at London 2012 or been caught retrospectively in the retests.

But the actual number of positive cases affecting results at London 2012 is now nearly 130.

An International Canoe Federation spokesperson confirmed the governing body was aware of Shuklin's comments and said it was awaiting confirmation from the IOC.

If the positive case is confirmed, then Russia's Ivan Shtyl is set to be promoted from the bronze medal to silver and Spain's Alfonso Benavides from fourth to bronze.

The race was won by Ukraine's Yuriy Cheban, who retained his title at Rio 2016.