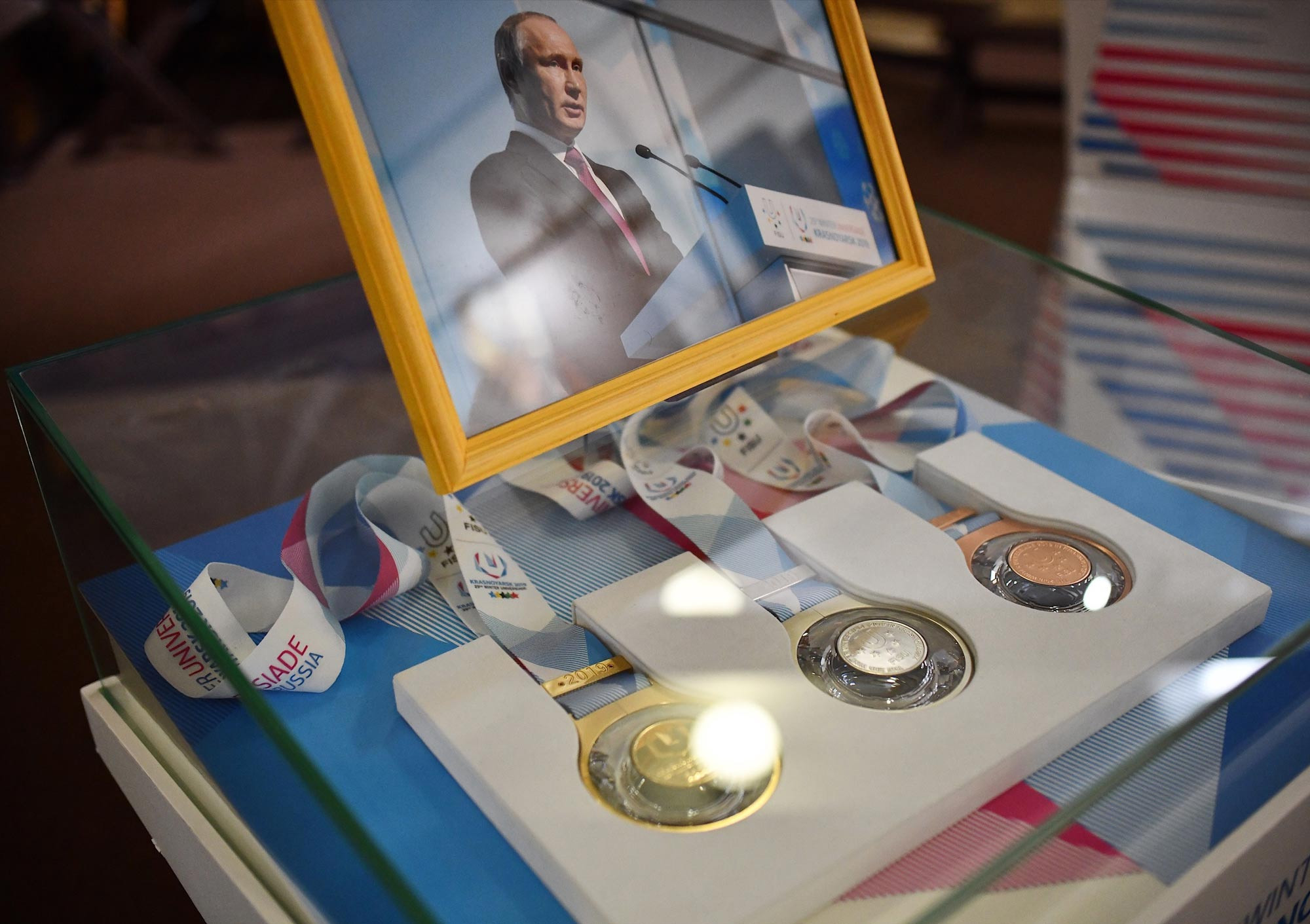 Memorabilia from the Krasnoyarsk 2019 Winter Universiade has been gifted to supporting organisations such as museums, foundations, universities and sport federations.

"Currently, the Museum already features exhibits of the Kazan 2013 Summer Universiade, the Sochi 2014 Olympics and the 2018 FIFA World Cup," said Elena Istyagina-Eliseeva of the Museum of Sports.

"It's a great pleasure for the Museum to have these new exhibits.

"Soon we will be able to create a large exhibition dedicated to the first Winter Universiade in the history of Russia."

One of the Universiade Flame torches was sent to the ice hockey club Sokol, based in Krasnoyarsk.

"I'd like to thank the organisers for the history they created, not only for our region, but also for the entire [country of] Russia."