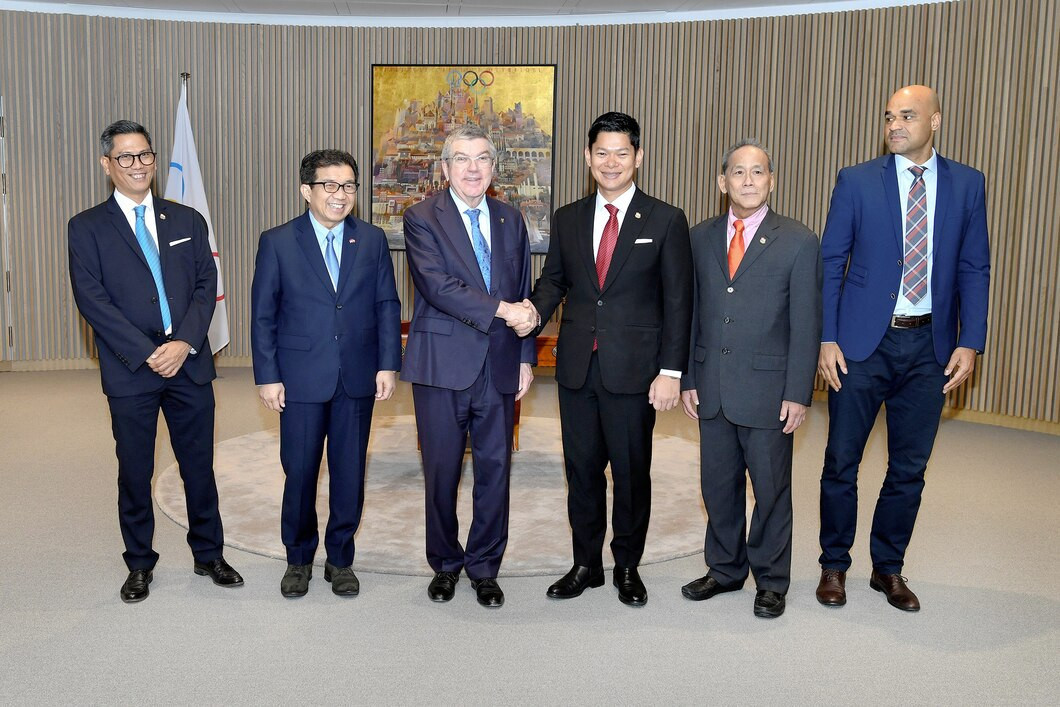 The country's bid for the 2032 Games was up for discussion, with Indonesia formally entering the bidding race in February after successfully hosting the Asian Games in 2018.

Indonesia’s vice-president Jusuf Kalla also talked about the topic with Bach during his visit to Lausanne in May.

Australia, India and North and South Korea are the other countries interested in hosting the 2032 event.

Preparations for next year's Olympic Games in Tokyo was another subject up for discussion.

KOI believe around 31 of their athletes will qualify for Tokyo 2020, as reported by The Jakarta Post.

Indonesia earned one gold medal and two silvers at Rio 2016, sending a team of 28 athletes in seven sports.

The performance was an improvement on the medal haul of two silvers and one bronze at London 2012, with the team featuring 22 Indonesian athletes.