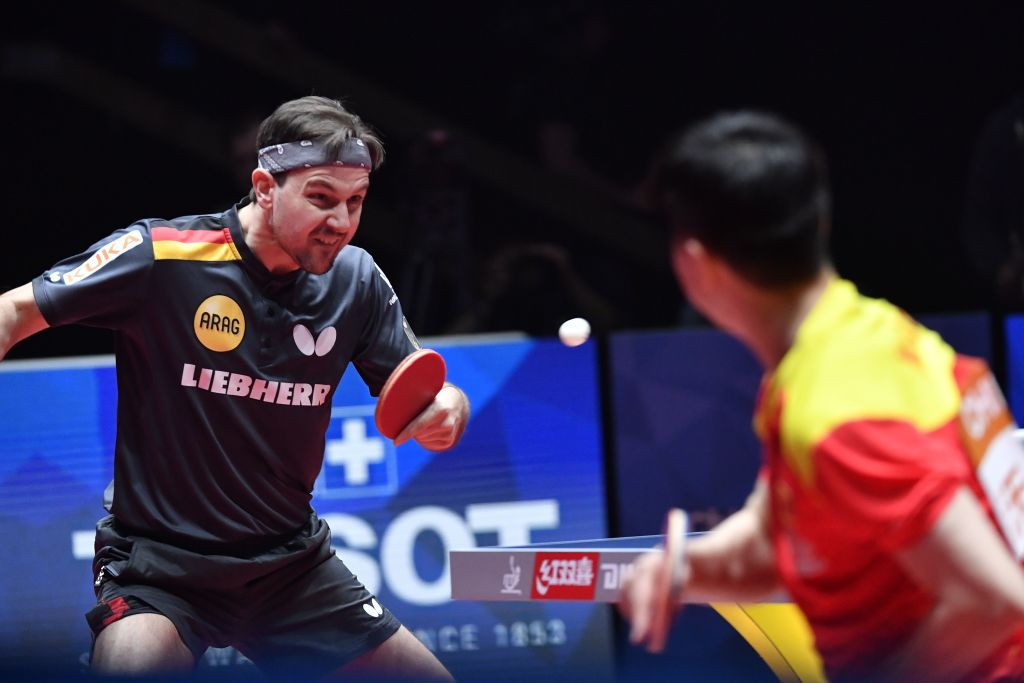 The World Team Table Tennis Championships in Busan have been postponed until the early months of 2021 in response to the COVID-19 crisis.

The International Table Tennis Federation (ITTF) confirmed it had agreed with South Korean organisers to move the event until next year because of the coronavirus pandemic.

It had been widely expected the event would move from its provisional September 2020 slot after the ITTF asked the Organising Committee to find suitable dates in the early part of 2021.

New dates for the tournament are due to be set by the ITTF Executive Committee at its next remote meeting on July 10.

The competition had been scheduled to take place in March, before being pushed back to June and then September as a result of the pandemic.

Confirmation of the postponement of the event in Busan will also force the 2021 World Table Tennis Championships in the United States to shift from its planned dates of June 17 to 26, the ITTF said.

The ITTF Executive Committee said it was "looking into the possible options for staging the 2021 World Singles Table Tennis Championships in the US, but it will not be possible to host the Championships on their original dates pending the final dates of the Busan event".

The ITTF is also monitoring the situation regarding Men's and Women's World Cups due to be held next year, and said it was "exploring the possibility of staging alternative events, which could be implemented for the remainder of 2020, in case the COVID-19 pandemic does not allow the staging of full open international events as originally planned".