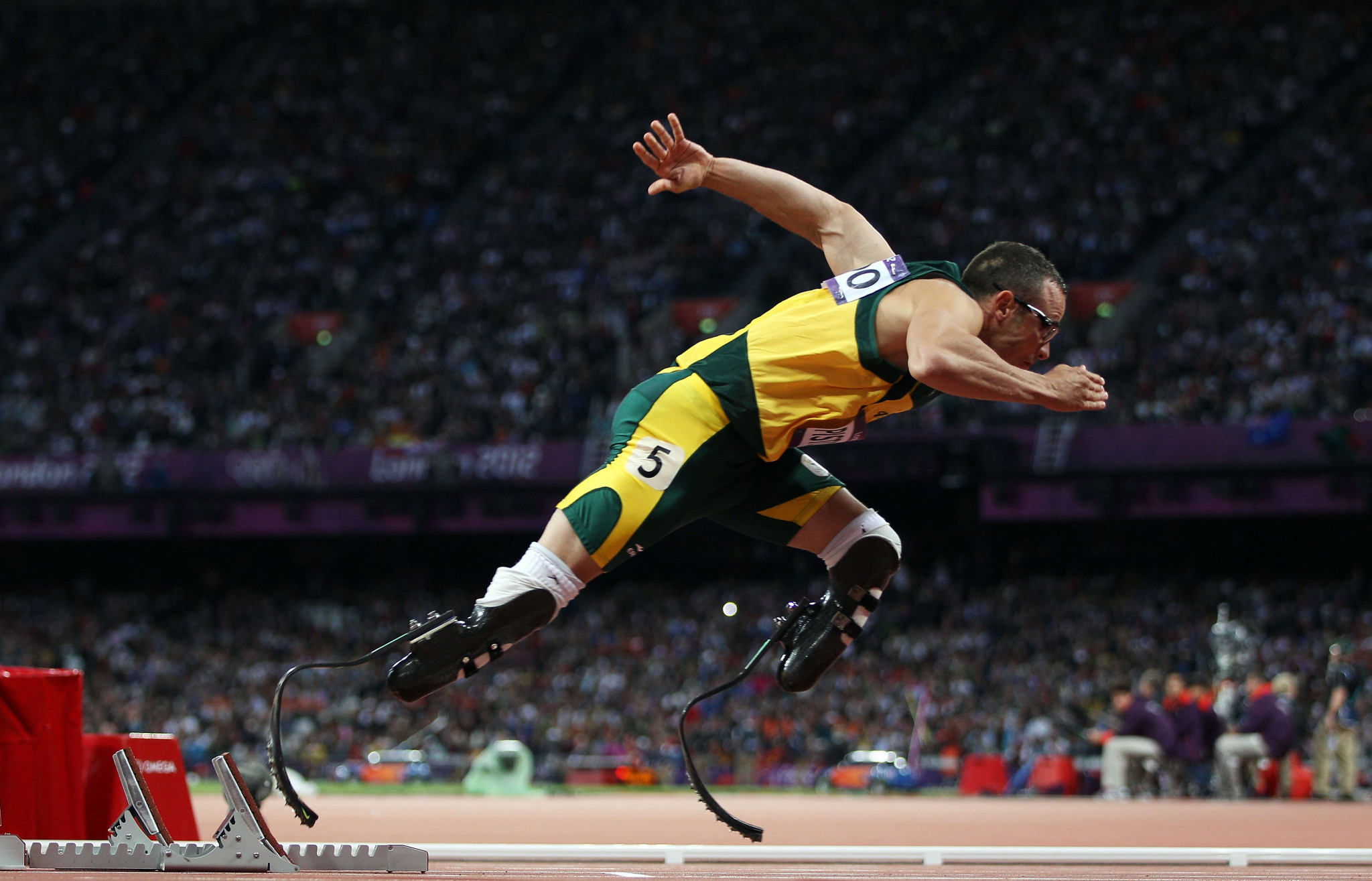 The BBC has faced criticism on social media after convicted murderer Oscar Pistorius was shown on highlights coverage from the London 2012 Olympic Games.

The broadcaster is currently showing a series of Olympic programmes following the postponement of the Tokyo 2020 Olympic Games, which were due to begin this Friday (July 25) but were moved back a year due to coronavirus.

Highlights from Beijing 2008, London 2012 and Rio 2016 are being shown by the BBC, the British rights holder for the upcoming Summer Olympics.

Pistorius appeared during highlights coverage from London 2012, where the South African athlete became the first person to run on blades at the Olympic Games.

An interview with Pistorius was shown after the South African competed in the heats of the men's 400 metres.

The now disgraced runner also competed in the 4x400m relay at London 2012, before later winning two golds and one silver at the Paralympic Games in the city.

Pistorius had been among the most discussed athletes in the build-up to and during the Olympics, due to becoming the first amputee sprinter to compete at the Games.

He has since become better known for his murder conviction.

The six-time Paralympic gold medallist shot his girlfriend Reeva Steenkamp through a locked bathroom door after claiming he had mistaken her for a burglar in the early hours of Valentine's Day in 2013.

He was initially found guilty of manslaughter, but the Supreme Court of Appeal overturned the ruling in 2015 and found him guilty of murder.

Pistroius was handed a six-year jail term, which was petitioned directly by the state to the Supreme Court of Appeal for being too lenient.

The Supreme Court of Appeal increased his sentence to 13 years in 2017.

One user said his appearance in the highlights show was in "bad taste".