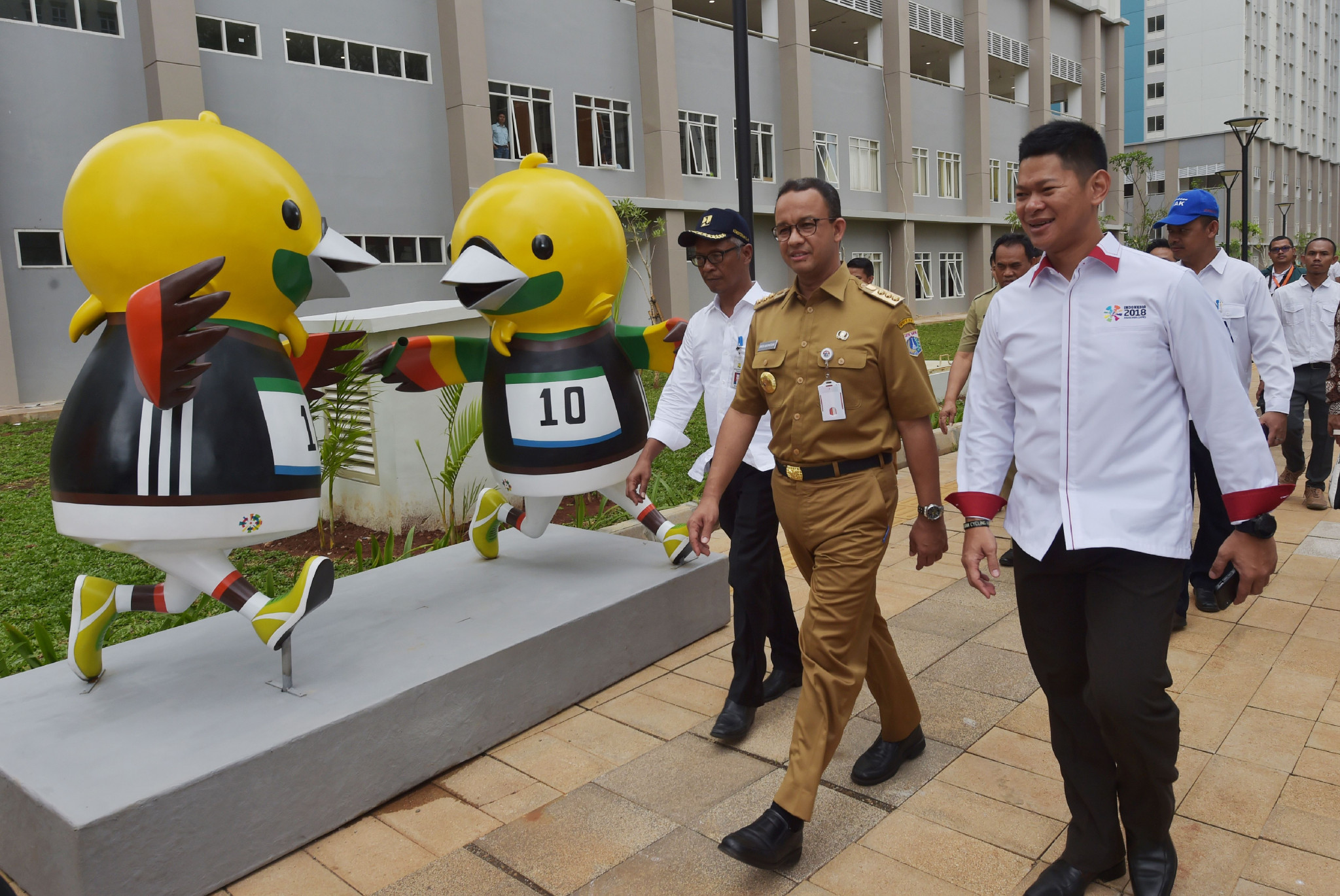 Indonesian Olympic Committee President Raja Sapta Oktohari has written to counterparts in Japan to offer assistance ahead of the rescheduled Tokyo 2020 Olympic Games.

The decision to offer support reportedly comes after the resignation of Japanese Prime Minister Shinzō Abe.

The 65-year-old, who suffers from ulcerative colitis, is to receive new and more prolonged treatment.

Japan's Liberal Democratic Party is set to vote on Abe's successor on September 14.

Oktohari has pledged to support Japan as the country prepares for the first rescheduled Olympics and Paralympics, after coronavirus forced the postponement of the Games to 2021.

"We hope the stepping down of Prime Minister Shinzō Abe will not disturb the preparation of the Olympics," Oktohari said, according to the Xinhua news agency.

"We will send a letter to ask for what kind of assistance we can offer to Japan after the resignation."

The rescheduled Olympics are due to take place from July 23 until August 8 next year, followed by the Paralympics from August 24 to September 5.

Should the Games take place as planned, Oktohari has predicted Indonesia, which is planning a bid for the 2032 Games, could enjoy success in weightlifting.

He highlighted progress made by Indonesian weightlifters in the build-up to the Games, including Eko Yuli Irawan's clean and jerk world record lift of 174 kilograms in the men's 61kg event, which came at the 2018 World Championships.

"During the test of the progress of their capabilities, the lifters were not only able to break a national record, but also a world record," Oktohari said.

"If this can be maintained, I am confident that they would get gold medals in Tokyo."

Weightlifting has been Indonesia's main source of medals at the past three Summer Olympics.

Three bronze medals were earned by the country at Beijing 2008, before two silver medals and a bronze at London 2012.

Irawan won medals across the three Games, winning silver at Rio 2016 after bronze at both Beijing 2008 and London 2012.