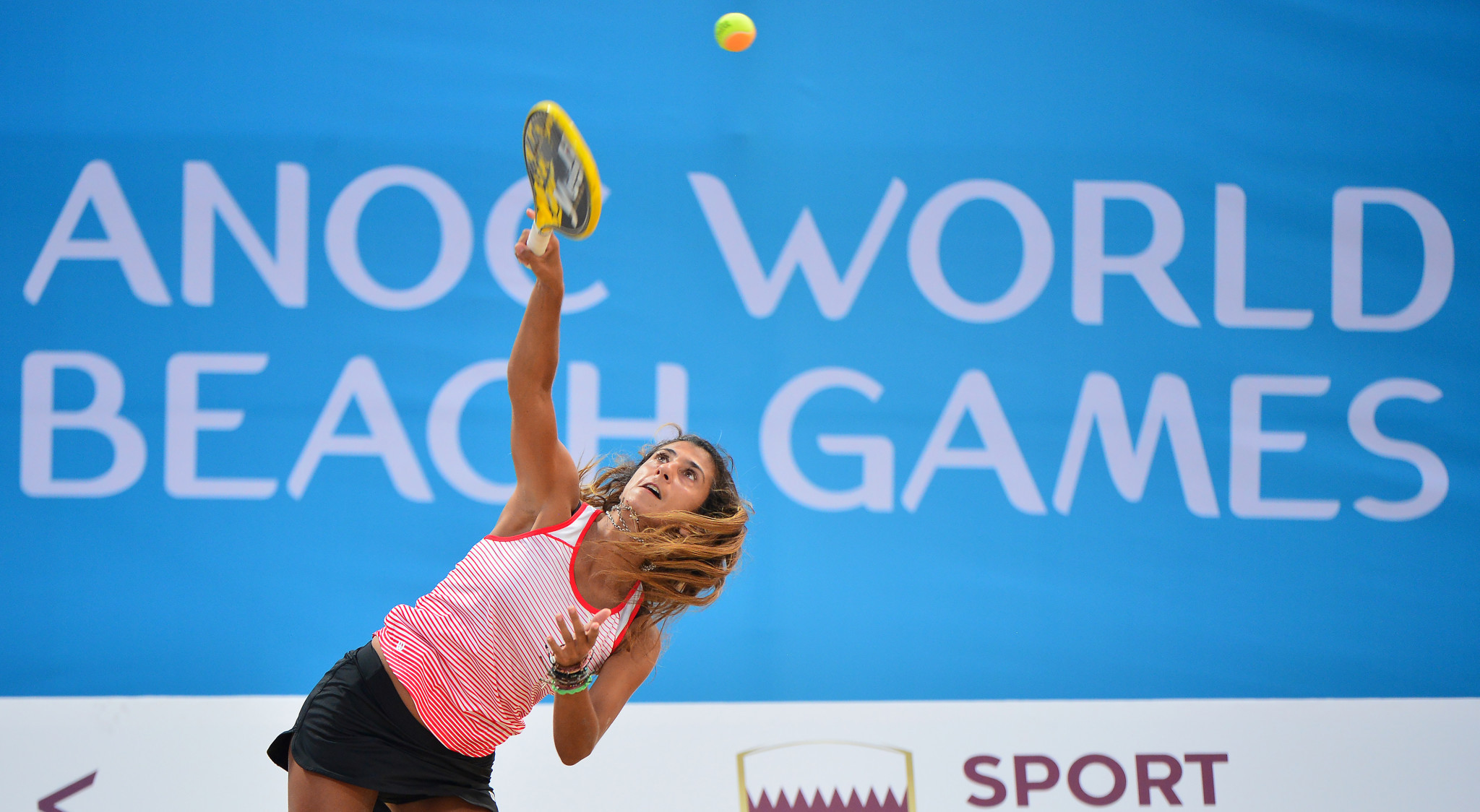 The Association of National Olympic Committees (ANOC) is preparing to celebrate the one-year anniversary of the inaugural ANOC World Beach Games in Qatar.

Doha hosted the first edition of the event between October 12 and 16 last year, with nearly 1,300 athletes from 97 countries competing across 13 sports and 14 disciplines.

On each corresponding day this year, ANOC will post videos and photos from the Games across its social media channels and website.

ANOC has also encouraged National Olympic Committees (NOCs) to share their own highlights during the anniversary week.

"We are greatly looking forward to celebrating the anniversary of the ANOC World Beach Games Qatar 2019 and reliving some of its best moments," said ANOC President Robin Mitchell.

"A lot has changed in the year since we hosted the Games.

"But now more than ever it is important to celebrate and promote the inspiring and joyful power of sport.

"The ANOC World Beach Games is about more than elite competition, it is also a global festival of sport and culture that unites NOCs from all five continents."

ANOC is also due to publish a highlights video and World Beach Games newsletter to mark the anniversary.

"It provided a global platform for athletes to showcase their talents and engage people around the world.

"One year on, we have already seen the impact of the Games as many NOCs have reported that Qatar 2019 has inspired more young people to practice beach sports in their countries.

"It is important that ANOC and the NOCs keep up that momentum and use the anniversary of the Games to promote the new sports stars they created and engage the youth."

Qatar had limited time to prepare for the Games as the country was only announced as host in June 2019 following the withdrawal of San Diego.

Organisers in California were unable to raise the funds necessary.

"It is with very fond memories that we look back and celebrate the ANOC World Beach Games Qatar 2019," he said.

"Qatar has been fortunate to host many world-class events but the ANOC World Beach Games, as the first global beach multi-sport event, was unique.

"We were very proud we were able to plan and deliver the Games in just four months, particularly given we hosted the IAAF [International Association of Athletics Federations] World Athletics Championships just before.

"It has left a great legacy, connecting us with new talented athletes and helping to inspire people in Qatar to try new sports and disciplines."

The next edition in 2021 has been pushed back to 2023 as a knock-on effect of the coronavirus pandemic.