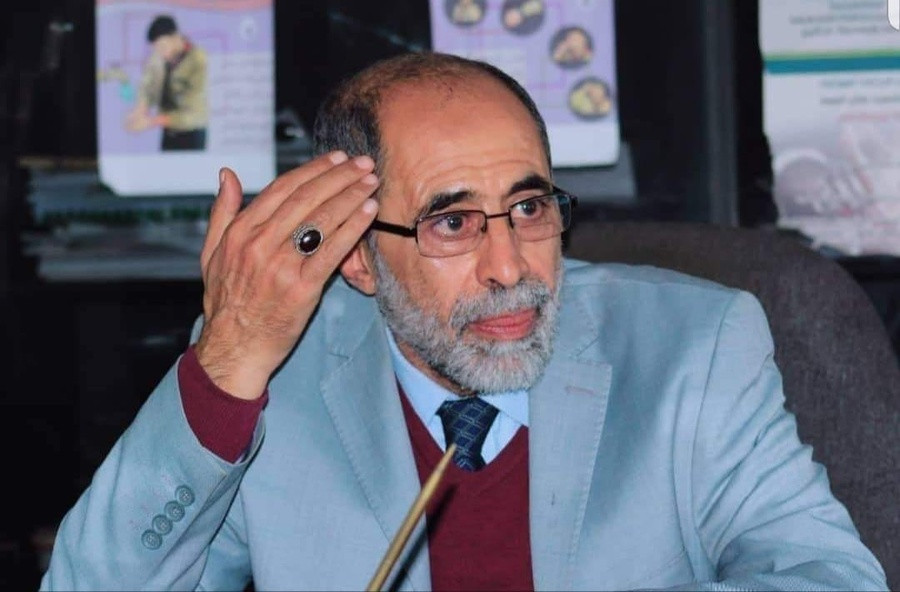 The Yemen Olympic Committee (YOC) has called for justice after the brutal assassination of a serving Sports Minister.

Hassan Mohamed Zaid, officially the Minister of Youth and Sport Affairs for the Houthi movement, was gunned down in capital city Sana'a on Tuesday (October 28).

He died in hospital after his car was attacked, local television said.

His daughter was also in the vehicle and was seriously injured.

"Deep condolences to his family and the sporting family, and we pray to God to have mercy on him," the YOC said.

"We call on the concerned authorities to prosecute the perpetrators and bring them to justice so that they can be a deterrent to those who beg to harm the security and peace of society.

"May God have mercy on Hassan Zaid, and give his family patience and solace."

Yemen has been devastated by a Civil War since 2014, fought mainly between the Houthi movement and the Government led by Abdrabbuh Mansur Hadi.

The Houthis have control of Sana'a and Zaid was on a wanted list of officials issued by Hadi's supporters, according to Reuters.

His death is said to be a rare example of a leading Houthi official being killed in an area of the country they occupy.

The war is largely seen as a proxy battle between regional powers Saudi Arabia, which backs Hadi, and Iran which supports the Houthis.

More than 100,000 people have died and the country is on the brink of famine.