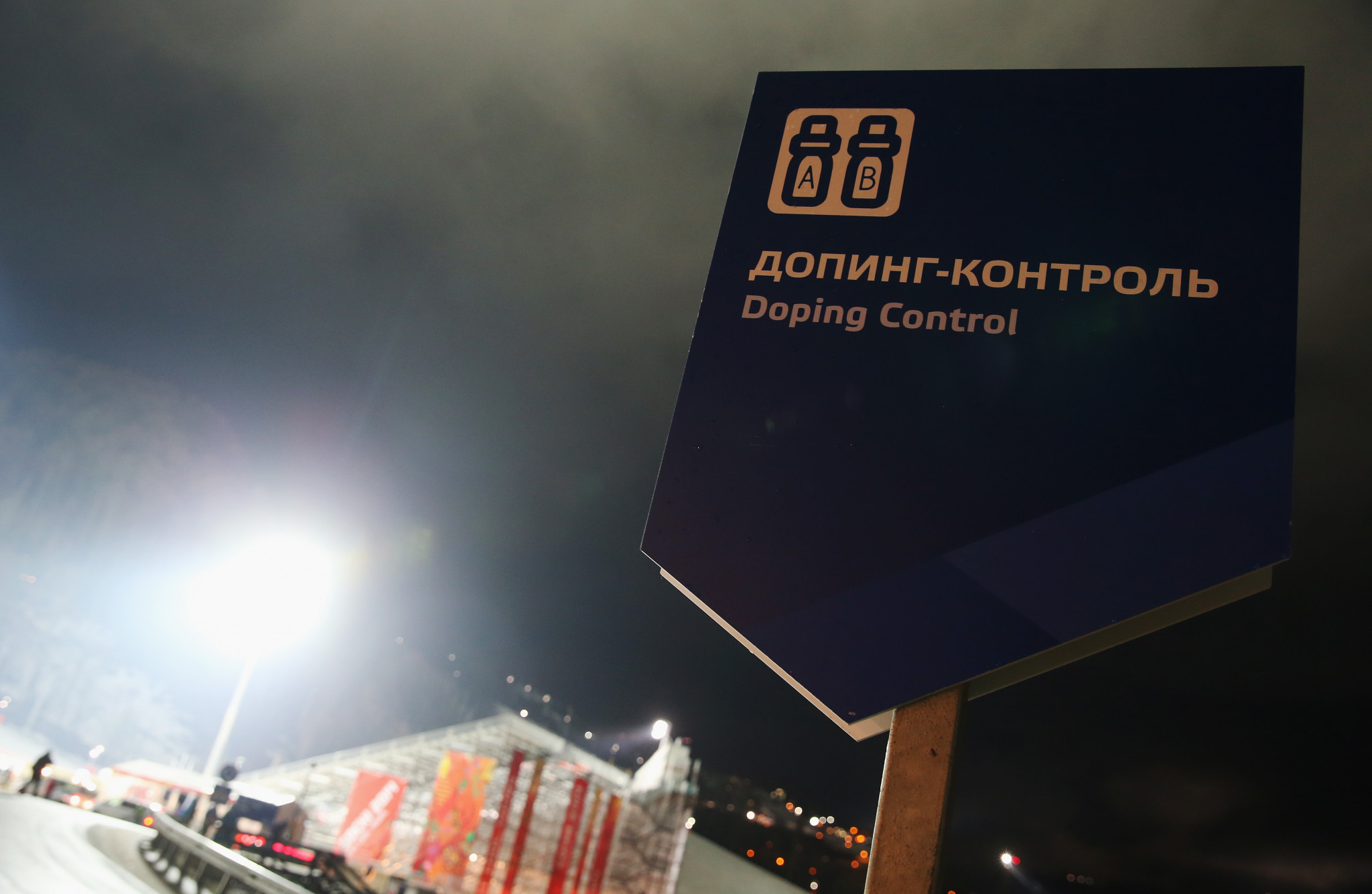 The International Testing Agency (ITA) has announced it will conduct further reanalysis of samples from the Sochi 2014 Winter Olympics, with all nationalities targeted and an aim of completing the process before Beijing 2022.

Sochi 2014 has been overshadowed by the revelations regarding hosts Russia's state sponsored doping programme.

This included the swapping of contaminated samples for clean ones, a practice confirmed by whistleblower Grigory Rodchenkov, the former head of the Moscow Anti-Doping Laboratory.

The scandal led to the re-examination of samples from participating Russian athletes at the Games in 2016.

The ITA says it will now extend the reanalysis to all nationalities and sports that took part in the event, and re-test more than half of the total samples collected as a first step.

The selection of the samples will be based on a comprehensive risk assessment process, the ITA said.

This will reportedly include the consideration of doping-related intelligence which has been gathered across countries and disciplines since Sochi 2014 took place.

Selected samples will be retested until mid-2021.

"The ITA is confident that this consolidation and centralisation of anti-doping intelligence across various sports, coupled with the increased sensitivity of analytical techniques in doping detection that have emerged over the last few years, especially regarding the tracing of steroids and hormones, will enable it to identify undetected analytical ADRVs that may have occurred at Sochi 2014," the ITA said.

"In collaboration with the World Anti-Doping Agency-accredited laboratory in Lausanne, Switzerland, the selected samples are to be examined until mid 2021.

"Any resulting ADRVs will be investigated and prosecuted by the ITA.

"Reanalysis programmes are enabled by the consequent long-term storage of the collected samples that emerged as one of the most impactful strategies to protect clean athletes and deter doping over the past decade.

"Today, under the World Anti-Doping Code, samples can now be stored for up to 10 years after their initial analysis and still retain the same legal impact if re-tested and prosecuted."

The Sochi 2014 retests follows the finalisation of the London 2012 reanalysis programme.

The IOC delegated the London 2012 programme to the ITA in 2018, along with oversight of future retesting from the Olympic Games.

Reanalysis of samples collected during Beijing 2008 and London 2012 has so far produced more than 130 anti-doping rule violations.