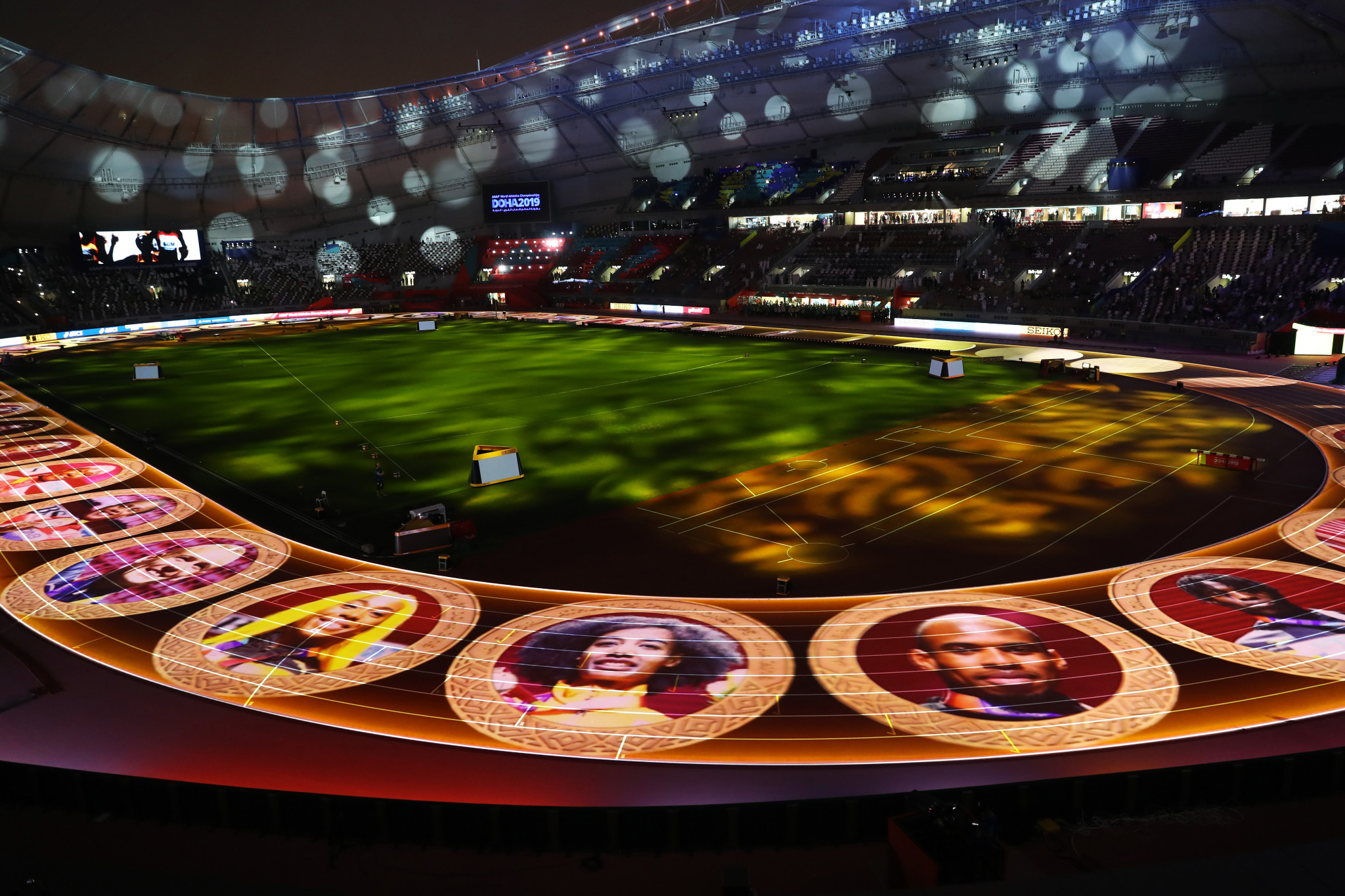 The governing body has requested potential hosts lodge their interest by March 1.

The World Athletics Championships is the governing body’s premier event, which involves around 2,000 athletes from 200 nations.

Eugene in the United States is set to host next year’s World Championships due to the event being rescheduled to avoid a clash with the delayed Tokyo 2020 Olympic Games.

Potential hosts will require a 30,000-capacity stadium and will also organise the World Athletics Congress alongside the competition.

World Athletics say an initial event budget is around $70 million (£51 million/€57 million) to $80 million (£59 million/€65 million), but will vary according to local conditions and costs.

The World Championships is considered to offer a potential direct economic impact of $104 million (£77 million/€85 million), according to data from the 2017 event in London.

Following expressions of interest, completed applications for the 2025 World Championships would be required by September 1.

The World Athletics Council is due to select the host city in December.

The event will include the existing World Athletics Half Marathon Championships, as well as championship races over five kilometres.

Mass races will also be held to allow recreational runners to be part of the event.

Bids are expected to be completed by June 1, with World Athletics due to announce a host city the following month.

The governing body is scheduled to also announce a host of the World Athletics Relays at the same time.

A range of men’s, women’s and mixed relay disciplines are contested at the World Relays.

The highest-placed teams in the 4x100m and 4x400m finals earn qualification for the World Championships later that year.

"By partnering with World Athletics, a host city takes on a global spotlight, driving the elite profile of athletics both locally and internationally, and encouraging more active communities through legacy programmes that we can help our host cities to develop," said Sebastian Coe, World Athletics President.

The bid documents outline potential benefits for hosts, as well as social and environmental impacts, and the revenue potential.

Bid documents can be accessed here