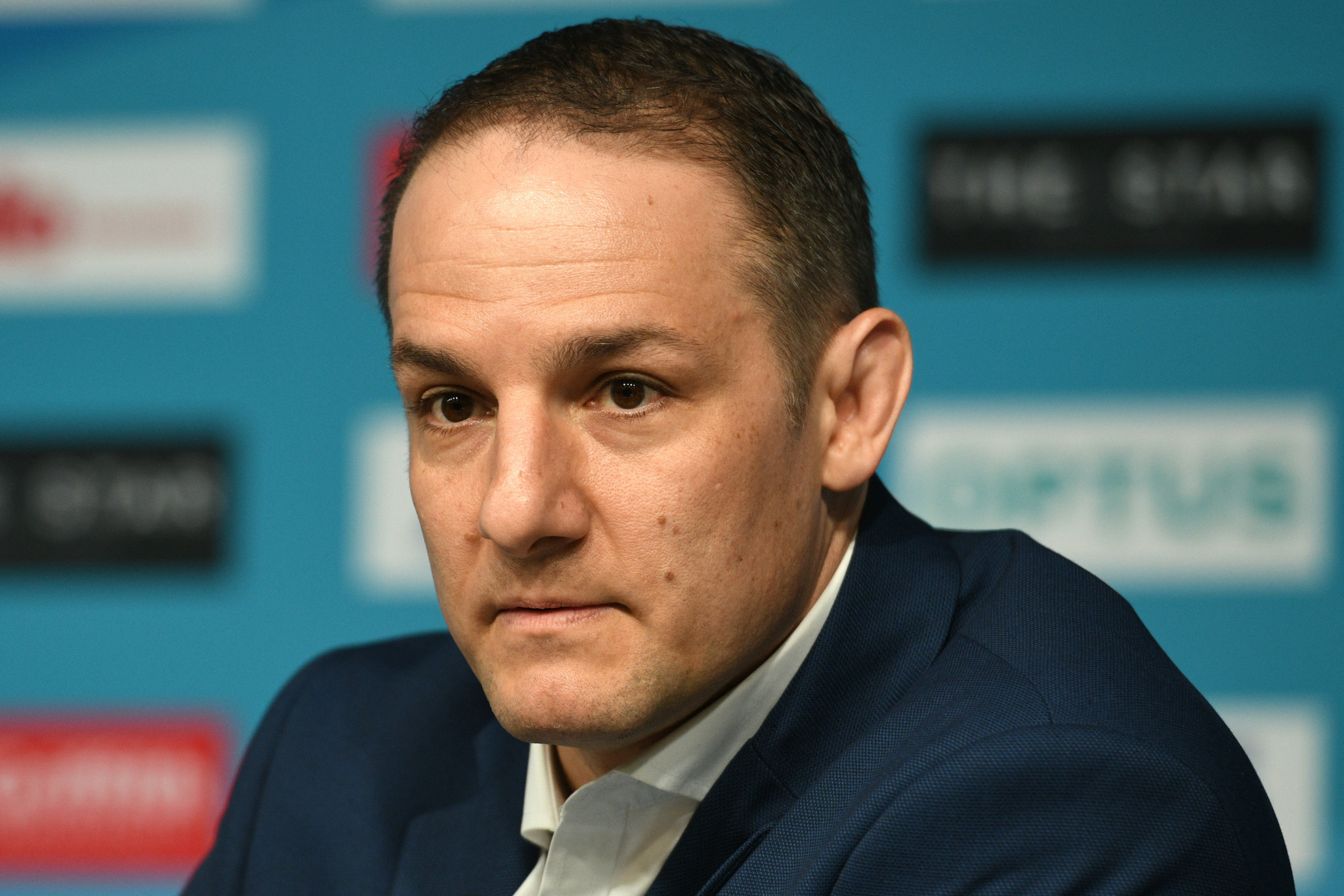 David Grevemberg is stepping down as chief executive of the Commonwealth Games Federation (CGF), the organisation has announced.

Grevemberg has held the role since November 2014 following a spell at the helm of the 2014 Commonwealth Games in Glasgow, and is set to leave his GGF role on March 5.

In 2015, Grevemberg oversaw the development and launch of the organisation's strategic plan entitled Transformation 2022.

Grevemberg said it had been "a privilege" to work within the Commonwealth Sport Movement for more than a decade and he was "proud" of the work he had achieved during his tenure.

"I am enormously proud of the work that we have achieved and continue to drive through our strategy, Transformation 2022, which has always been delivered in ambitious partnership with our team, our leadership and our passionate global network of members and Commonwealth athletes," said Grevemberg.

"Together we have transformed the vision, mission and impact of our Movement, and it has been an honour to play my small part in building peaceful, sustainable and prosperous communities across the Commonwealth through sport.

"The upcoming Commonwealth Games in Birmingham are tracking positively and I am confident it will be another milestone event for the Movement.

"After much reflection, I feel that now is the right moment to pass the baton.

"This will give a successor time to support and experience next year’s Games in Birmingham and plan and oversee the next significant phase of the Federation’s history, post-Transformation 2022."

During his spell in charge, Grevemberg and his team has worked alongside Host Cities and Organising Committees of the Samoa 2015 and Bahamas 2017 Commonwealth Youth Games, and the 2018 Commonwealth Games on the Gold Coast.

Paying tribute CGF President Dame Louise Martin said: "I would like to take this opportunity to thank David for his work, energetic advocacy, and strong commitment to our Movement and leaving the Federation well positioned for Birmingham 2022.

"David is a visionary and energetic advocate of the power of sport and its ability to enhance and transform lives."

The CGF revealed they will now begin the process of recruiting for Grevemberg’s successor and hope to have someone in place by the summer.