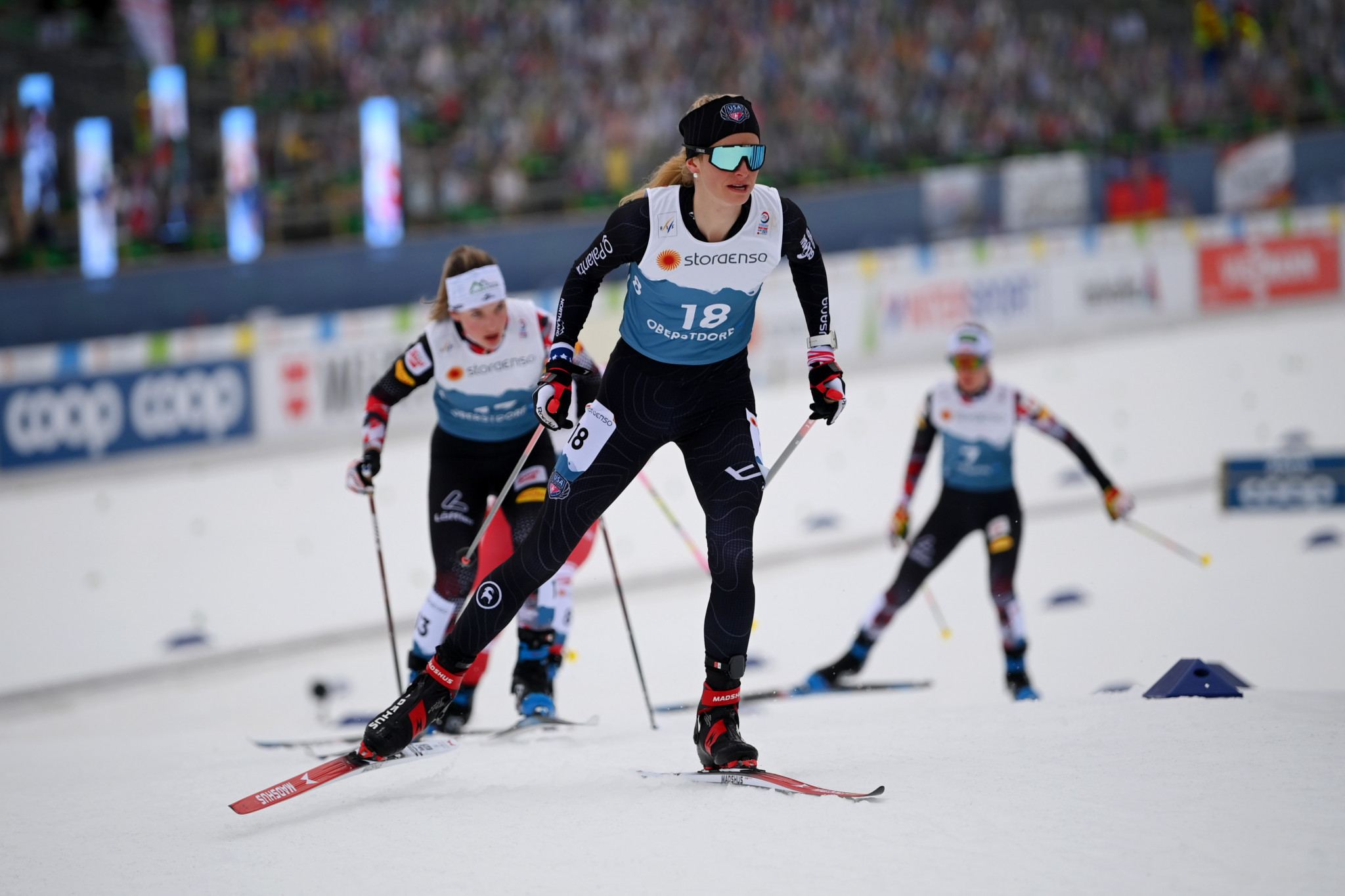 Geraghty-Moats triumphed at the Women's Nordic Combined World Cup event in December, which was held in Ramsau.

Ramsau stepped in to host the event after competition was unable to take place at Lillehammer in Norway, amid the COVID-19 pandemic.

The competition proved to be the only one held during the inaugural World Cup season, with two competitions at Otepää in Estonia cancelled in January.

Geraghty-Moats received the inaugural crystal globe for the discipline at the ongoing FIS Nordic World Ski Championships in Oberstdorf.

The prizes were awarded following the inaugural women’s Nordic combined event at the World Championships.

"We started with a FIS Youth Cup in 2014, and on Saturday the nordic combined women presented themselves in the FIS Nordic World Ski Championships with a fantastic event.

"The development that we have seen the last seasons has been great.

"We see that there is a growing interest for women’s nordic combined and the National Ski Federations around the world are doing a great job."

The Norwegian triumphed ahead of compatriots Mari Leinan Lund and Marte Leinan Lund.