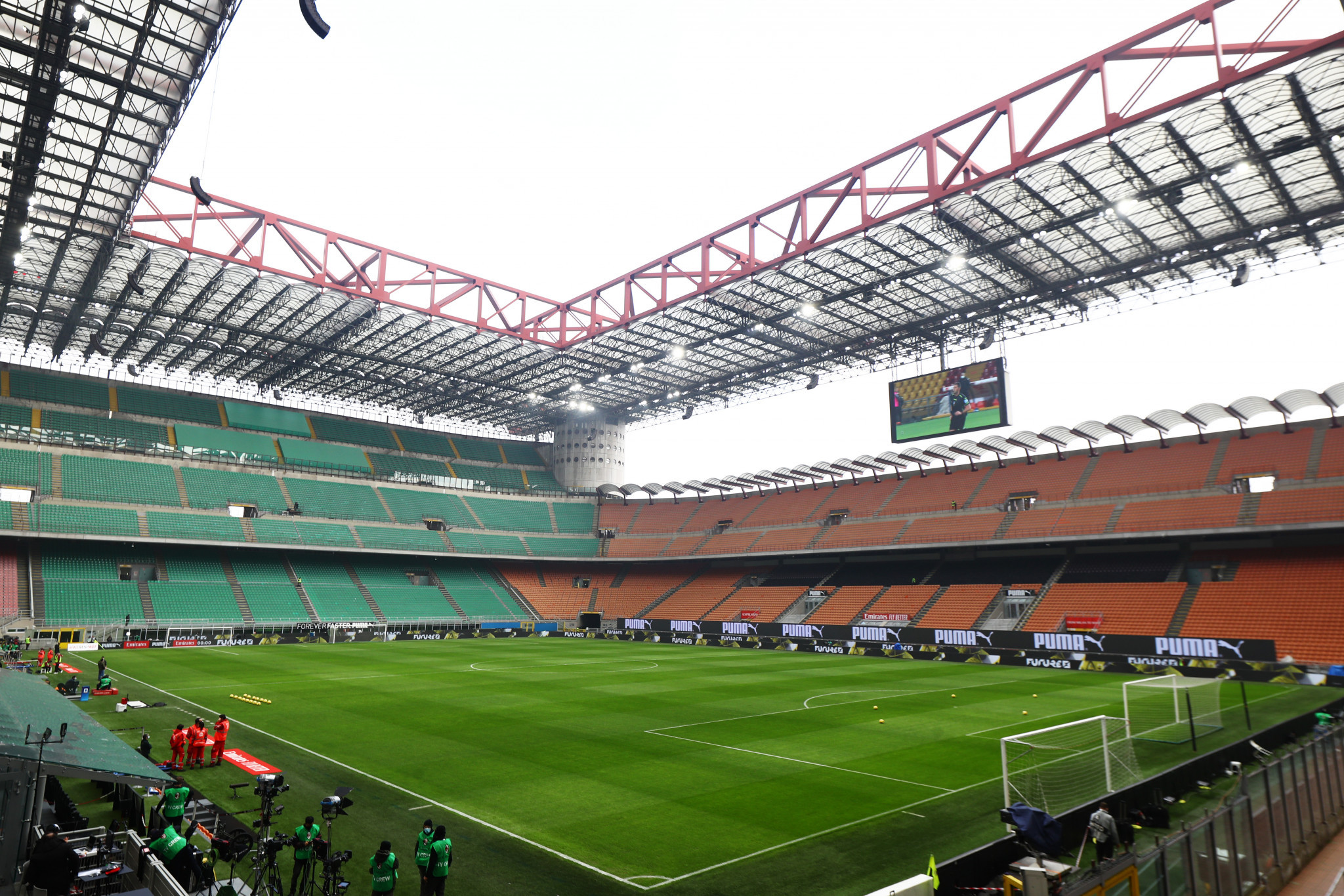 The new San Siro Stadium project - which would be home to two of Italy's biggest football clubs and the Opening Ceremony of the Milan Cortina 2026 Winter Olympics - has had a documentation deadline extended to June 20 to allow companies to complete necessary paperwork.

It had initially been set for May 5 before its postponement.

According to Palazzo Marino, this was extended "to allow the companies to find the necessary certificates and complete the documents and self-certifications already provided in recent months" to allow "mutual collaboration."

Additional documentation was requested to continue the process for construction between the two architecture firms looking to win the bid to build the stadium.

Time is running out on the €1.2 billion (£1 billion/$1.5 billion) project, which could take five years to fully complete, although this includes a redevelopment of the area meaning the stadium could be built in time for the Games.

AC Milan and Inter Milan, who currently share the San Siro Stadium - officially known as the Stadio Giuseppe Meazza - plan to move into the new stadium together, having made a joint statement in November 2018.

The rival clubs have ground shared since 1947.

Previously, plans for the stadium were put on hold after the Mayor of Milan Giuseppe Sala sought clarification on the future of Inter Milan's ownership, as Chinese owners Suning Holdings Group were rumoured to be selling the club in March.

In September 2019, the projects for architecture groups Populous and Manica-Sportium were presented, but this has not been officially awarded yet.

The Milan Cortina 2026 Winter Olympics is scheduled to take place from February 6 to 22 2026, mostly based in Milan and Cortina d'Ampezzo.