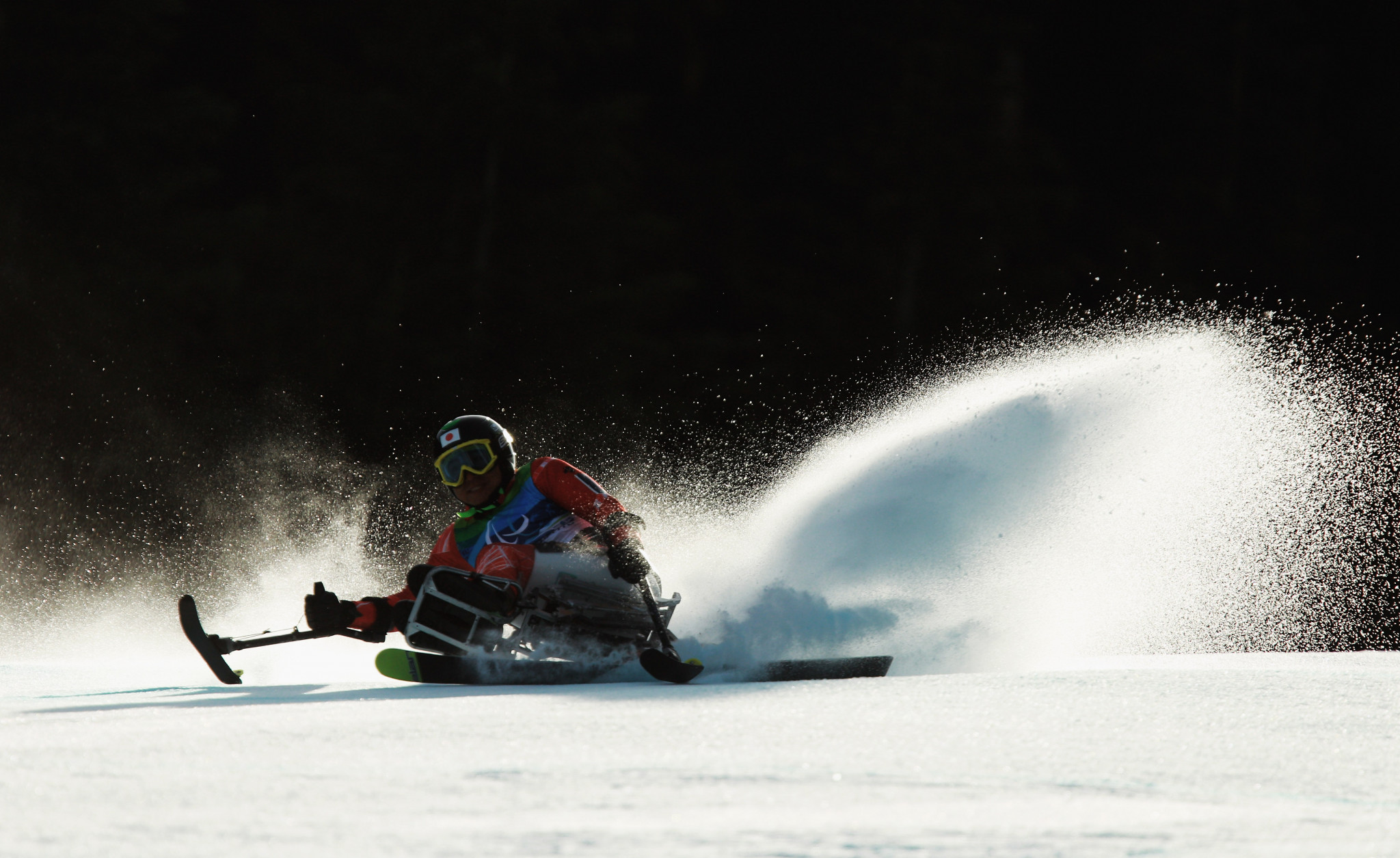 The education course, held online from April 12 April to May 9, is part of the effort to increase the number of international and national World Para Snow Sports classifiers, as well as their geographical representation, with a particular emphasis on Europe and Asia.

The online course offered participants theoretical information on classification as well as practical exercises and a final exam.

World Para Snow Sports has held five international classifier courses since 2014 and more similar courses are planned for the future.

"We are really happy with the outcome and the positive feedback we received so far," said Elke Gundermann, World Para Snow Sports manager.

"We will consider undertaking further online courses such as this one in the future."

The course was open to professionals with backgrounds in medicine and sports, such as doctors and physical therapists, as well as coaches and staff on medical teams.

There were a total of 47 course participants who were split into two groups - Para Alpine skiing together with Para snowboard, which numbered 29, and Para Nordic skiing, which had 18 participants.

United States-based Kate McDermott is one of those aiming to become an international classifier in Para Alpine skiing and Para snowboard.

McDermott has a doctorate degree in physical therapy and has worked as a physiotherapist since 2013, primarily with individuals who have neurological conditions.

She has also competed in figure skating at national and international level.

McDermott heard about the course while searching for "a more fulfilling career path", she said, and enrolled at the encouragement of a fellow physiotherapist who has worked as a classifier.

"The more I learned about [classification], the more interested I became and ultimately decided to take this course," McDermott said.

"I had an unfortunate experience in my sport of figure skating where a judge approached me after competition to apologise for the judging panel’s error," McDermott added.

"It’s a terrible feeling to work hard for something and feel like it wasn’t officiated fairly.

"Even though this isn’t the same sport, becoming a classifier feels like an opportunity to serve the purpose of helping to make sporting events more fair and that is exciting to me."

Marit Eline Sporck, who has a master’s degree in sports physiotherapy and works at a rehabilitation hospital in Norway, was also advised to enroll, having mostly worked with people who have had strokes, spinal-cord or brain injuries.

Like McDermott, Sporck aims to become an international classifier, but in Para Nordic skiing.

"Through my work, I meet a lot of people who participate in Para sports at different levels, and I know that Para sports are very important to many people," Sporck said.

"In taking this course I have learned that many of the examination methods we use in clinical motion analysis are very relevant and applicable to Para sports classification.

"By this I mean both the standard physio examination - evaluation of spasticity, muscle strength, range of motion - and the evaluation of movement quality."

Participants who passed the final exam and are interested in becoming international classifiers can now advance to the second, practical component where they will get an opportunity to apply their skills on site at a World Para Snow Sports event during the 2021-2022 season.