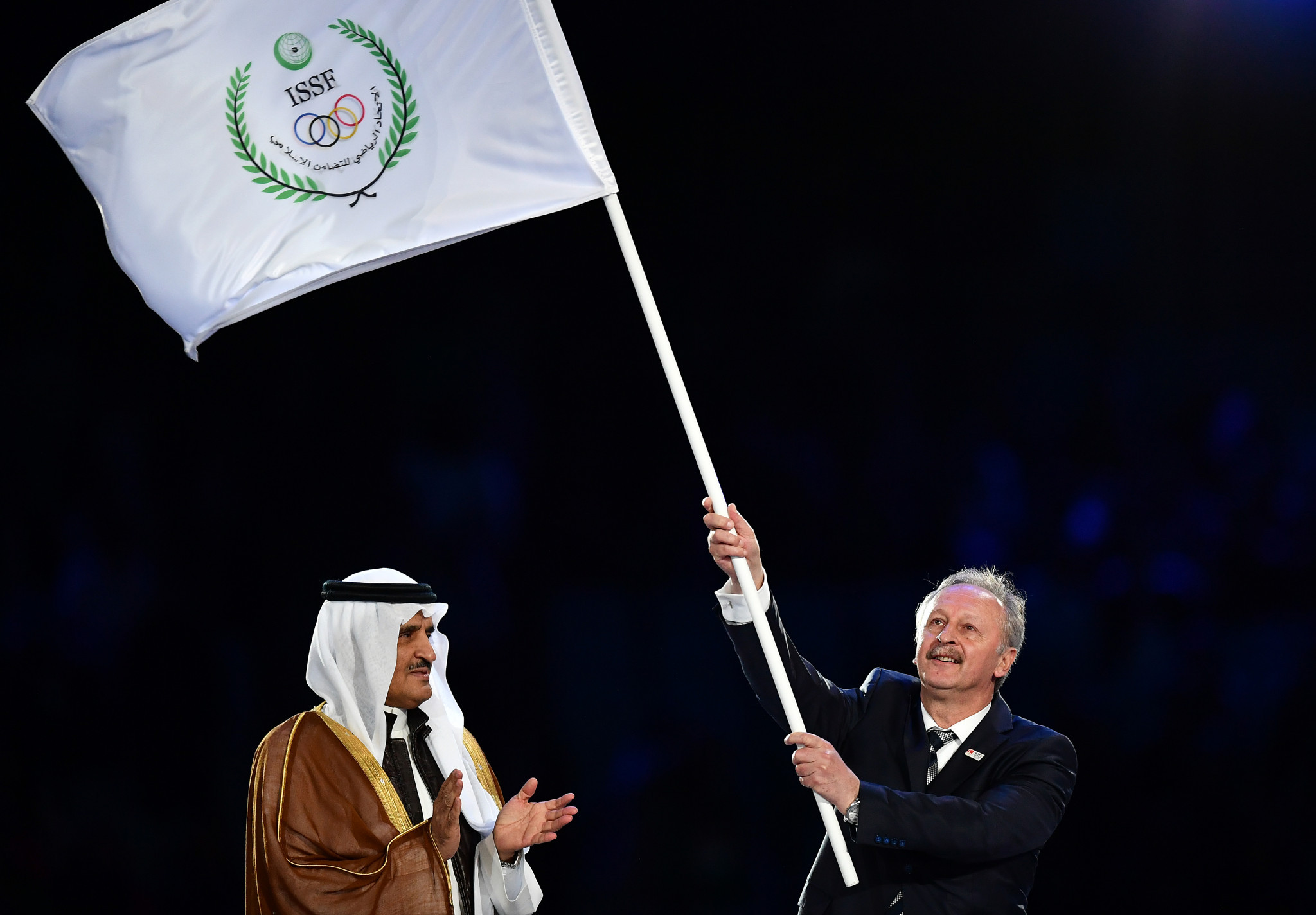 This year’s Islamic Solidarity Games in Turkey have been moved to 2022 due to the coronavirus pandemic, organisers have confirmed.

Slow vaccination rollouts and potential travel problems caused by COVID-19 have been cited as the reasons for the latest postponement of the multi-sport event.

The Islamic Solidarity Sports Federation (ISSF) Executive Board has determined the Games will now take place from August 9 to August 18 2022 in Konya - 12 months after they were originally planned to be held.

The Turkish city was initially due to stage the Games from August 20 to 29 in 2021 but organisers were forced to find new dates when the Tokyo 2020 Olympics and Paralympics were rescheduled to this year because of the global health crisis.

The Olympics are set to finish on August 8 with the Paralympics scheduled to open on August 24.

September 2021 had been identified as a new window for the event, but that no longer looks possible.

The ISSF Executive Board held a meeting with the Konya 2021 Organising Committee to agree on the new dates, claiming the "difficulties that some member countries may face regarding the slow vaccinations and air travel procedures" could impact on participation if staged this year.

More than 46,000 people have died from coronavirus in Turkey, which has been hit hard by a third wave of the pandemic.

Turkey has never hosted the Islamic Solidarity Games before, with Azerbaijani capital Baku staging the last edition in 2017.

Indonesia, Saudi Arabia and Iran have also hosted the Games.

Turkey won 195 medals at Baku 2017 - more than any other country - and finished second in the medals table.