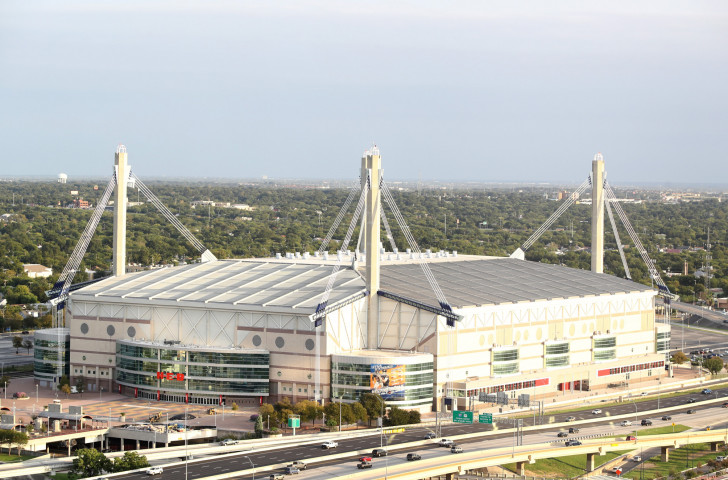 The US National Taekwondo Championships are set to return in early August in Texas alongside the National Fiesta Challenge.

The events will take place in the Alamodome in San Antonio.

The gold medallist in each tournament will earn an invitation to compete in the prestigious U.S. Grand Prix final later in the year.

The inclusion of the National Fiesta Challenge is a significant move by USA Taekwondo (USATKD) as it will allow emerging athletes the chance to compete at a national competition.

The Challenge is an officially sanctioned Team USA Talent ID event meaning the winners will join their own Regional Academy.

Stand-out performers could also end up being scouted by Academy coaches for future financial and athletic support.

The chance to claim a major tournament victory would be a huge step for Team USA selection to go on to represent the U.S. on the world stage.

Olympic Taekwondo was a demonstration event at Seoul 1988.

In it, the US brought home 11 medals, including four golds.

However, since then, the quality has dwindled with a single bronze medal won at Rio 2016 by Jackie Galloway.