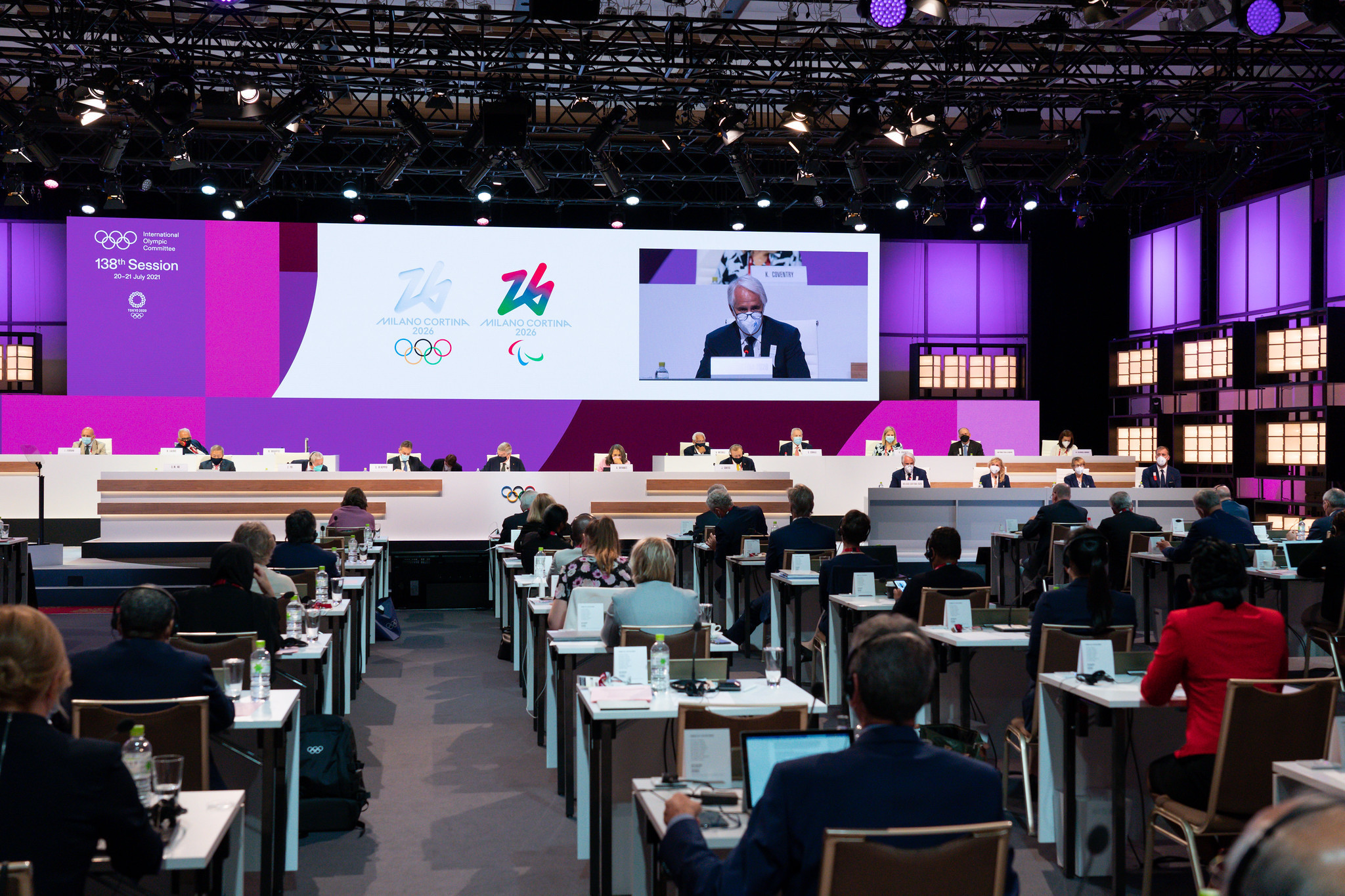 Under the current plans, speed skating in 2026 is due to take place at an existing outdoor oval in Baselga di Pine.

The IOC Evaluation Commission had previously expressed concerns regarding the financial viability of adding a roof to the venue, however.

Arena Civica in Milan has been mooted as a possible alternative.

Essayah said several options were under consideration, with an action plan in place to help deliver a final decision.

"There are still several options for the location of the speed skating oval under consideration by the Organising Committee," Essayah said.

"Milan Cortina is working closely with the International Skating Union and the IOC.

"The venue working group will develop an action plan on how to proceed with further necessary testing of different options."

The IOC did accept Milan Cortina 2026's decision to press ahead with plans to renovate the Cortina d'Ampezzo sliding track, despite serious legacy concerns.

An IOC working group was established in 2020 to examine concerns raised in the IOC Evaluation Commission report of the bid, which referred to the Eugenio Monti sliding venue.

It warned that "major construction work" would be required for the venue.

Alternative venues, such as Innsbruck in Austria and St Moritz in Switzerland, were proposed by the IOC but rejected by the Organising Committee.

Essayah said the IOC had accepted the final plans for the site, which they claim will be part of an entertainment park unrelated to the Games.

"The Coordination Commission recommend working diligently on the ambitious legacy plan for the track and the sliding park," Essayah said.

"Confirmation of the sliding centre will allow further planning for the overall operations of the Cortina cluster."

Giovanni Malagò, Milan Cortina 2026 and Italian National Olympic Committee President, said plans for the Games were progressing despite the challenges of the COVID-19 pandemic.

He highlighted public engagement regarding the logo designs for the Olympics and Paralympics, while citing this year's World Alpine Skiing Championships and the 2020 Biathlon World Championships as evidence of Italy's ability to stage major winter sport events.

“We have a great chance to show how Italy and the Italians can do something beautiful," Malagò said.

“We want to create a unique edition.

“We are working together with the Government and local authorities, an excellent collaboration and a really positive atmosphere.

“The partnership with local authorities and their knowledge will allow us to reduce costs and maximise results.

“The organisational machine has started and is based on an innovative approach called 'exponential organisation' in which the main costs of the organisation will be those relating to human resources.

“Our chief executive Vincenzo Novari is studying the best way to perform at the best with less costs at the same time.

“600 people will be involved divided into four localised committees.”