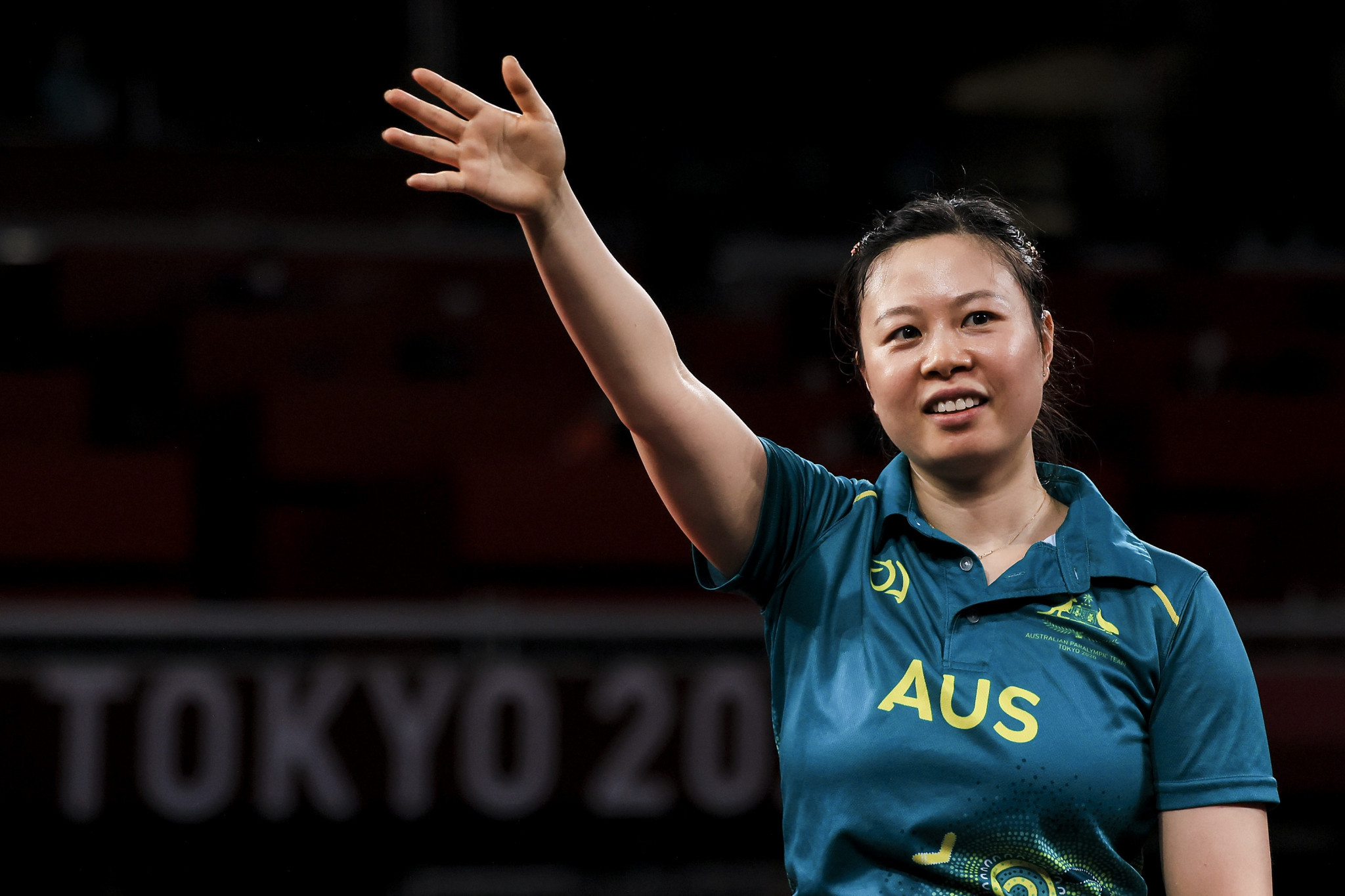 The Chinese-born duo have previously represented and won medals for their native country, with Yang securing team gold at London 2012 and Lei winning five Paralympic titles stretching back to Athens 2004.

But Yang and Lei both decided to move to Australia after Rio 2016 with a view to representing them at Tokyo 2020.

It is a decision that has paid off for Australia with Lei and Yang winning singles gold in the C9 and C10 categories respectively.

Lei reclaimed the title she lost at Rio 2016 where she was defeated in the final as she captured her sixth Paralympic crown.

It was Yang’s fifth Paralympic medal of her career.

There were eight finals at the Tokyo Metropolitan Gymnasium with Ukraine winning the first of those.

Maryna Lytovchenko, a bronze medallist at Rio 2016, took less than 10 minutes to dismiss Maliak Alieva of the RPC as she claimed her first Paralympic title in emphatic fashion.

Germany’s Stephanie Grebe and Raisa Chebanika of the RPC grabbed the bronze medals.

Joo upgraded from silver at Rio 2016 to the gold.

South Korea’s Cha Soo-yong and Park Jin-cheol are the bronze medallists in the event.

Turkey's Abdullah Ozturk caames from a game down to beat Kim Young-gun of South Korea and retain the men's singles C4 title.