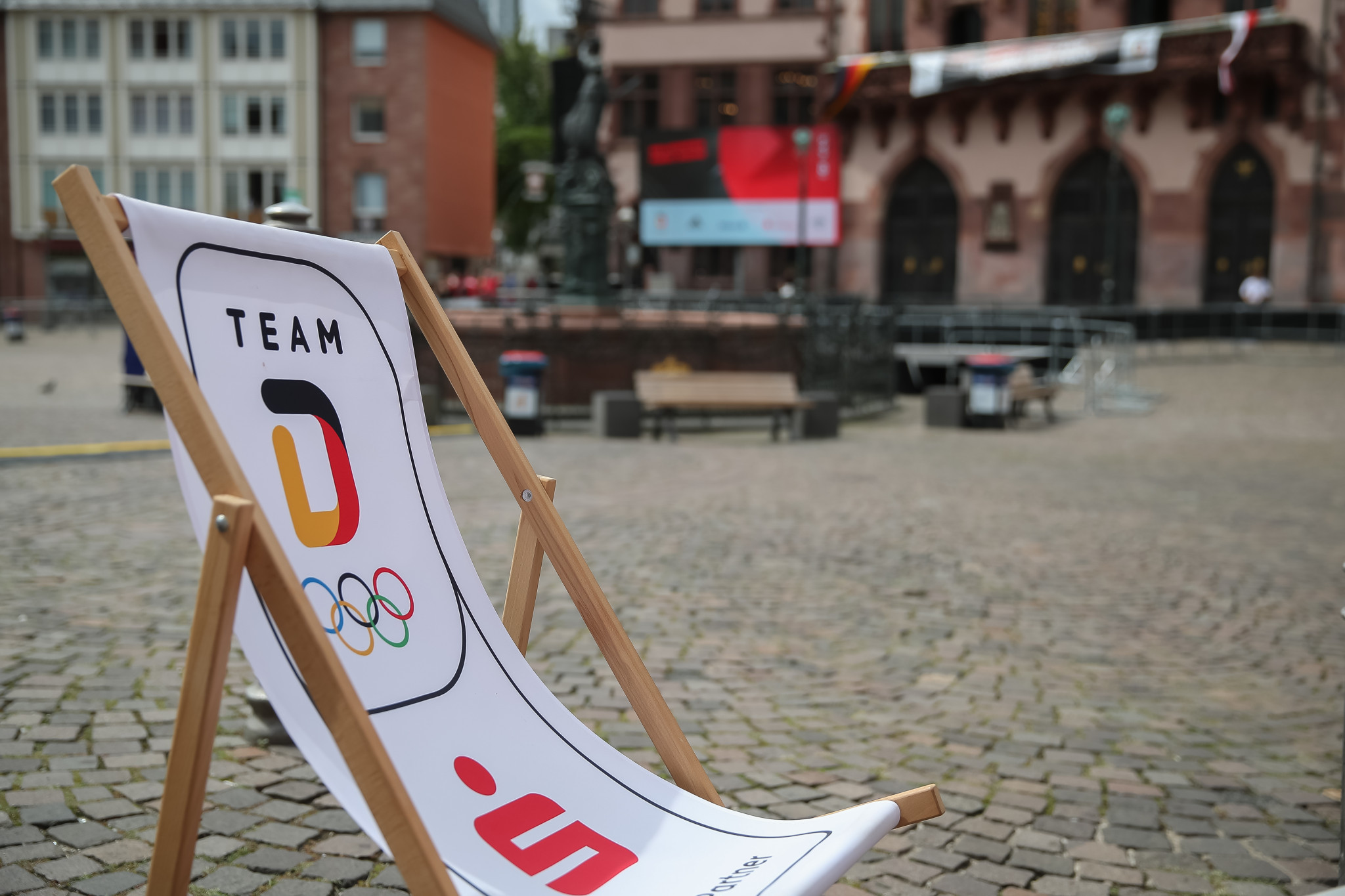 The German Olympic Sports Confederation (DOSB) has partnered with social organisation Aktion Mensch, to help people with disabilities get more involved in sport at club level.

Aktion Mensch is providing funding of up to €5 million (£4.2 million/$5.9 million) with the hope of introducing up to 20 inclusive sports projects throughout the country.

According to a DOSB Sports Development report, the amount of inclusive sports clubs can be increased by 35 per cent.

A Federal Government report cites "lack of local offers" and "lack of accessible sports facilities" as the reasons for the underrepresentation of people with disabilities in organised sport.

"We are pleased about the continuation of the close cooperation with Aktion Mensch and will use the valuable commitment to further open up Sport Germany and its clubs to the important topic of inclusion," said DOSB President Alfons Hörmann.

"The eminently important work at the grassroots level should be honoured as well as the top performances, because they are the basis for the successes currently visible in Japan (at the Tokyo 2020 Paralympics)," Hörmann added.

The partnership will begin with a digital information event on October 8, with projects wishing to receive a share of the funding able to apply until January 31 2022.