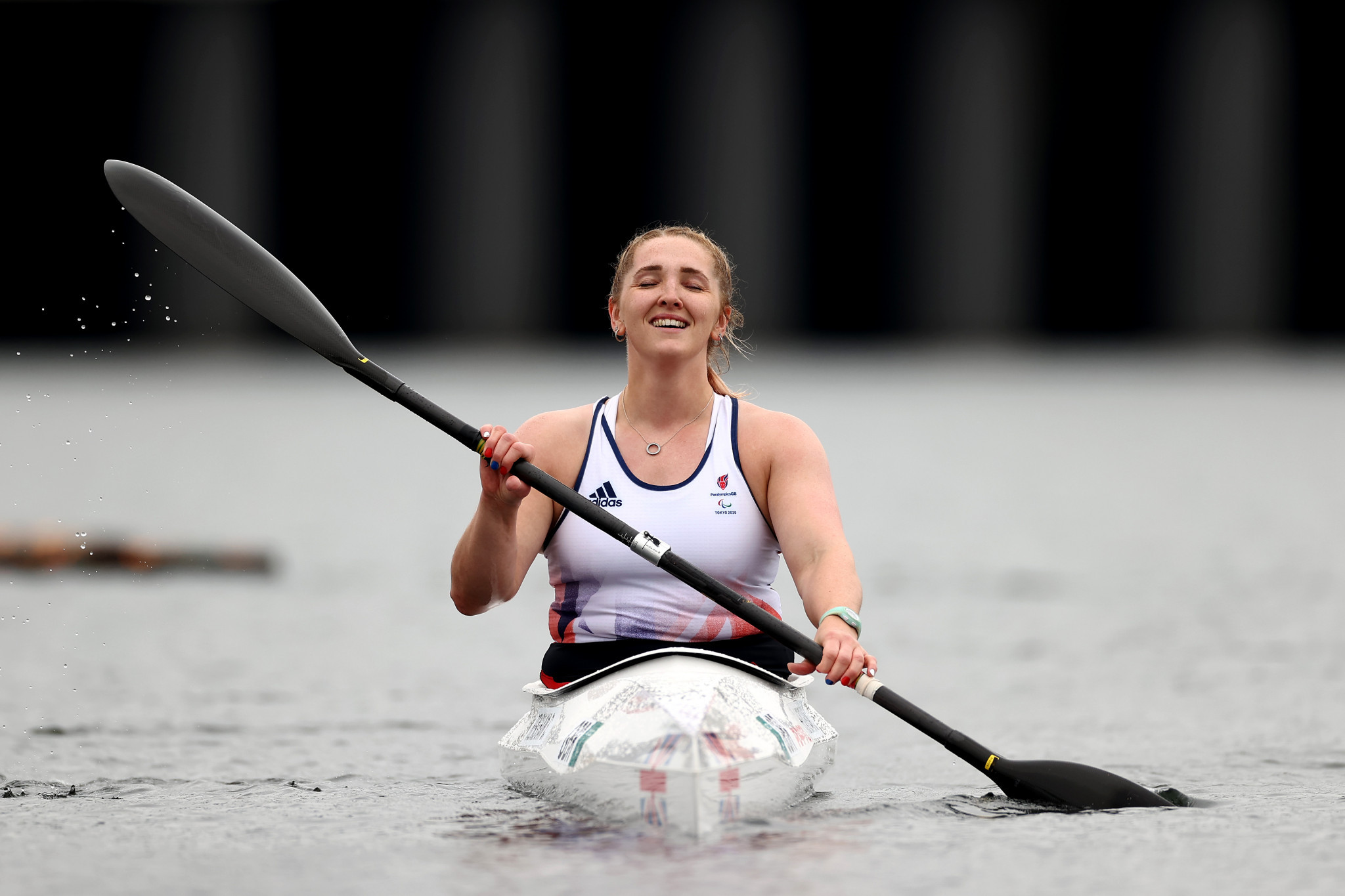 Henshaw was the only canoeist to break the one-minute mark in the final, completing the 200 metre race in 59.33 seconds.

Her compatriot Hope Gordon was second in 1min 00.69sec, with Ukraine’s Nataliia Lahutenko third in 1:02.09, pipping the Russian Canoe Federation’s (RCF) Larisa Volik to the final place on the podium by 0.06 seconds.

The VL3 event does not feature on the Paralympic Games programme at present, but Henshaw said afterwards that she is hopeful that will change for Paris 2024.

"You’ve seen it here, we had two heats which is the first time that’s happened, it’s a competitive race even before it is announced as part of the Paris programme," she said.

"I really love that race.

"After Tokyo I had to get myself reset.

"To go back and do a few days of training, get over the jetlag and then get reset for this, not knowing what state my mind or my body was going to be in - I just wanted to enjoy this week."

The first final of the day was in the women’s VL1, which saw Lillemor Koeper of Germany earn a comfortable victory across 200m in 1:24.32.

Her compatriot Esther Bode was just under 12 seconds back in second, with Celine Brulais of France earning bronze in 1:42.18.

The day’s action concluded with the men’s VL1 final.

Artur Chuprov of the RCF powered to gold with an impressive time of 1:04.80, more than 10 seconds quicker than his fellow contenders.

Other Paralympic gold medallists all won their heats earlier in the day.

Edina Müller of Germany came out on top in the women’s KL1 heat, along with Brazil’s Fernando Rufino in the men’s VL2.

Medals at the ICF Para Canoe World Championships are set to be decided in the men’s VL2 and VL3, and the women’s VL2 tomorrow.