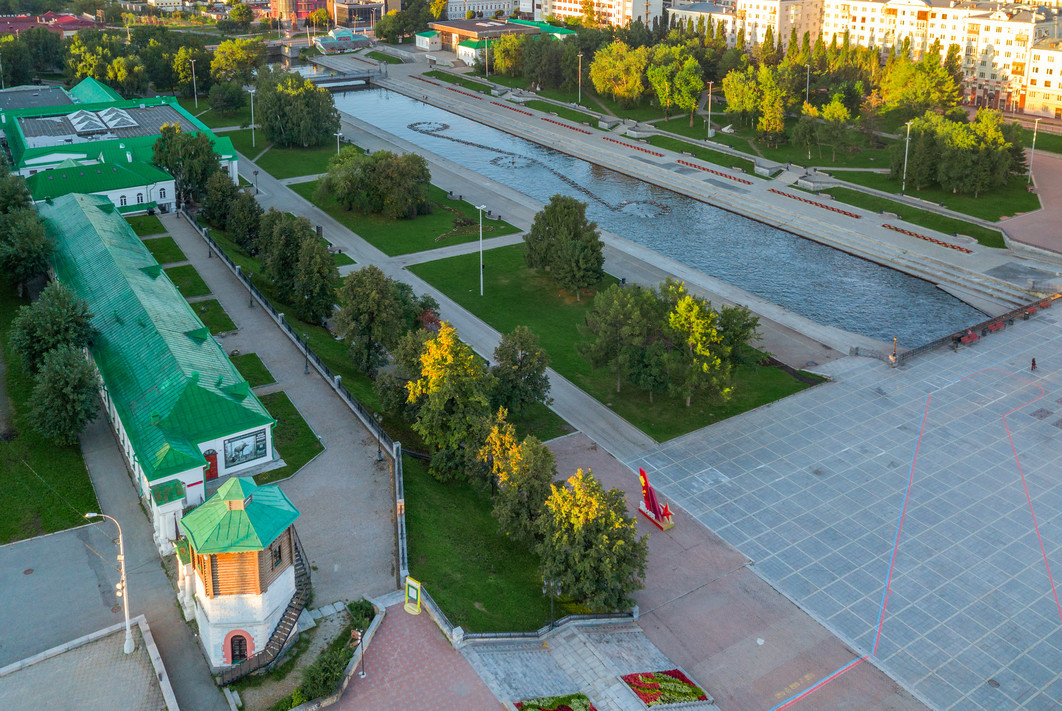 Organisers of the 2023 International University Sports Federation (FISU) Summer World University Games in the Russian city of Yekaterinburg have launched a competition to develop the design of the park that will be used during the event.

Based at the Historical Square in central Yekaterinburg, the Games Park will be the main venue that will be used to host guests when the Games are held from August 8 to 19 2023.

Concerts, festivals and sports exhibitions are expected to be among the activities held at the Games Park.

The year 2023 will also mark the 300th anniversary of the founding of Yekaterinburg, something that the park will seek to celebrate.

Creative agencies and event organisers have been invited to take part, producing a concept for the Games Park and bringing ideas on how to organise the space and cultural and recreational activities to run.

The competition will be open until October 11 2021, after which residents of Yekaterinburg will be able to vote on their preferred concept from October 14 to 18.

A panel of 15 experts, including the city's Mayor Alexey Orlov, Yekaterinburg 2023 general director Alexander Chernov and architectural and urban design specialists, will evaluate each entry on October 21, before the winner is announced on October 25.

Eighteen sports are set to feature at the programme for Yekaterinburg 2023, which will be the second held under the FISU Summer World University Games banner after the delayed Chengdu 2021 Games, scheduled for June 26 to July 7 2022.

Naples in Italy hosted the last Summer Universiade in 2019.