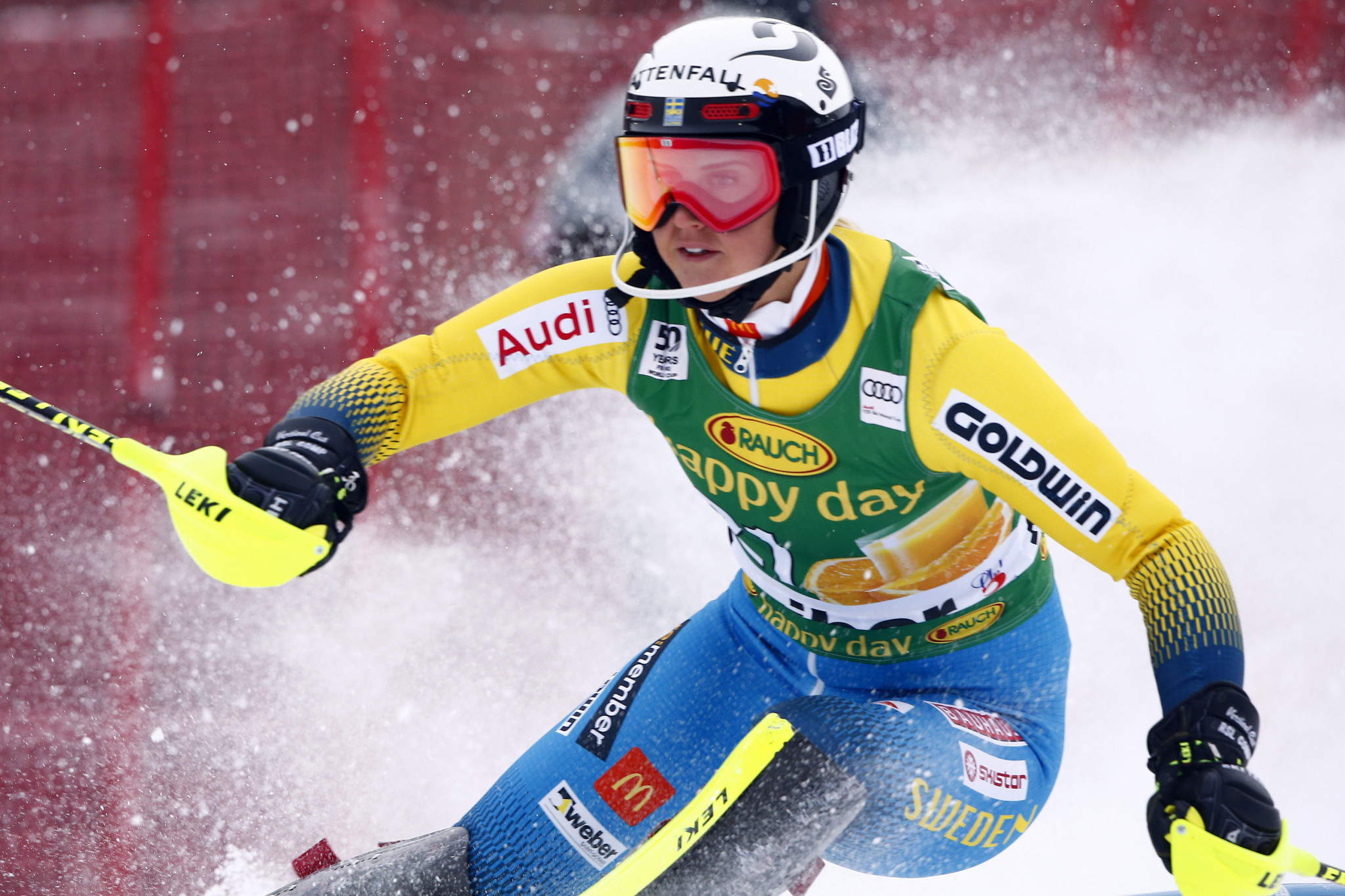 Sweden's international Alpine skier and two-time Olympian Emelie Wikström has announced her retirement from the sport at the age of 29.

During her professional career, she competed in 106 International Ski Federation World Cup events and finished in the top 10 in individual races on 10 occasions.

Wikström also competed at the Sochi 2014 and Pyeongchang 2018 Winter Olympics in the women's slalom, finishing sixth and 12th respectively.

She was also fifth in the team parallel event in South Korea too.

"I am so happy and proud to have experienced and been a part of the Alpine circus for 15 years," said Wikström in a statement.

"A life that has given me a lot of fantastic friends and experiences, but it is a hard life where preparation and the will to constantly perform at the top requires a one hundred per cent investment.

"For that investment, the motivation, passion and not least the body must be at the top and after doing a pre-season with the aim of my third Olympics, I feel that I am not really where I want to be.

"That is why I have made the decision to put my strength and energy into a new chapter in my life.

"There is a lot I will miss, but mainly the community with everyone on the team, which has been my 'other family' for almost half my life.

"We get enormously welded together when we live so tight together for about 200 days a year.

"I will also miss the feeling of putting a perfect slalom turn with awesome equipment and on a perfect beam.

"As much as it's scary to close this chapter, I'm also curious about what's next."

She started competing on the World Cup circuit in 2009, debuting at Garmisch-Partenkirchen, and first took World Cup points in 2010 after placing 13th in Semmering in Austria.

For nine seasons, Wikström was ranked in the top 30 in the world in slalom.

Her best individual results were fourth place finishes in Schladming and Squaw Valley.

She was also part of the Swedish squad that won team event bronze at the 2017 World Championships in St. Moritz.