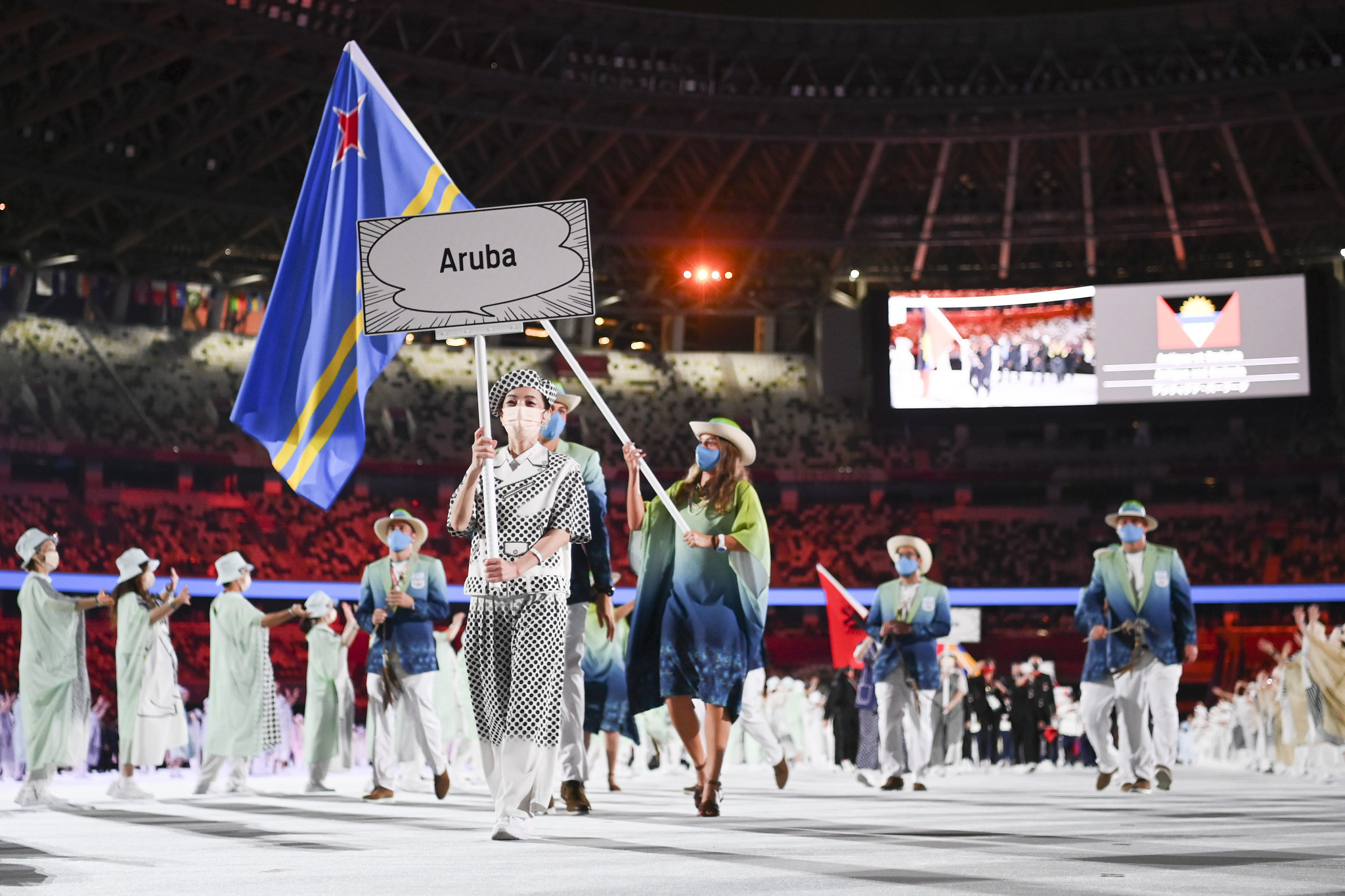 Wanda Broeksema is the new President of the Aruba Olympic Committee (COA), following an election at the organisation's General Assembly.

Broeksema has won a four-year term.

A former COA vice-president, Broeksema follows Roy Mezas - who had been President since 2009 - in the top job.

Zulema Dabian-Erasmus, who is second secretary general, treasurer Giovanni Bermudez and curators Perlishka Lockhart-Orman and Maarten Willems complete the Executive Board for now.

A new Athletes' Commission is due to be elected in December, at which point its chair will take a seat on the Executive Board.

Four of the Executive Board's seven members are women, while Broeksema is the first woman to lead the COA.

Away from the COA, Broeksema is the Aruba and Curaçao country manager for coffee giant Starbucks.