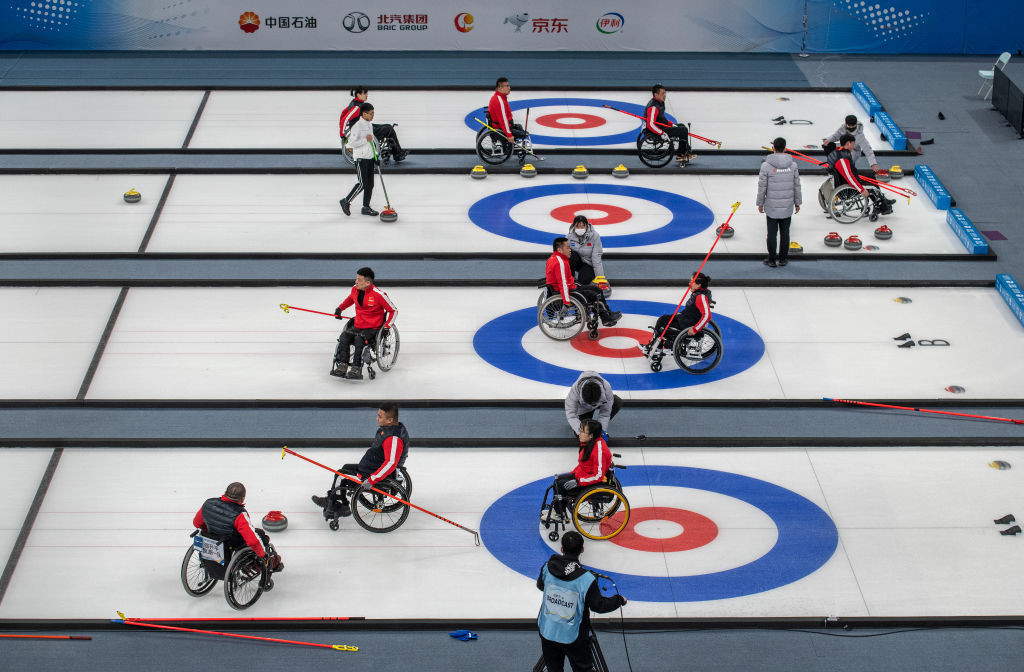 Beijing 2022 Winter Paralympic Games qualification points will be on offer for the last time at the World Wheelchair Curling Championship in the Chinese capital, which gets underway tomorrow.

Twelve teams are set to battle it out for the world title and vital points towards securing a spot in the wheelchair curling tournament at Beijing 2022.

The 11 nations with the most points accumulated from their performance at the 2019, 2020 and 2021 World Championships will qualify for the Games.

The competition at the National Aquatic Centre - known as the Ice Cube - will also act as a test event for the upcoming Winter Paralympics.

Ahead of the #WWhCC2021, check out the latest wheelchair world rankings! 📈

Reigning Paralympic champions and hosts China, the Russian Curling Federation, competing as neutrals due to the doping sanctions imposed on the country, Norway, South Korea, Scotland, Canada, Slovakia, Sweden, Latvia, Italy, the United States and Switzerland have all entered the World Championship.

The round-robin stage begins tomorrow and will conclude on Thursday (October 28).

The teams who finish first and second will progress directly to the semi-finals, with a four-team play-off deciding their opponents.

The play-off winners will join them in the semi-finals, scheduled for next Friday (October 29).

Medal matches are due to be held next Saturday (October 30).