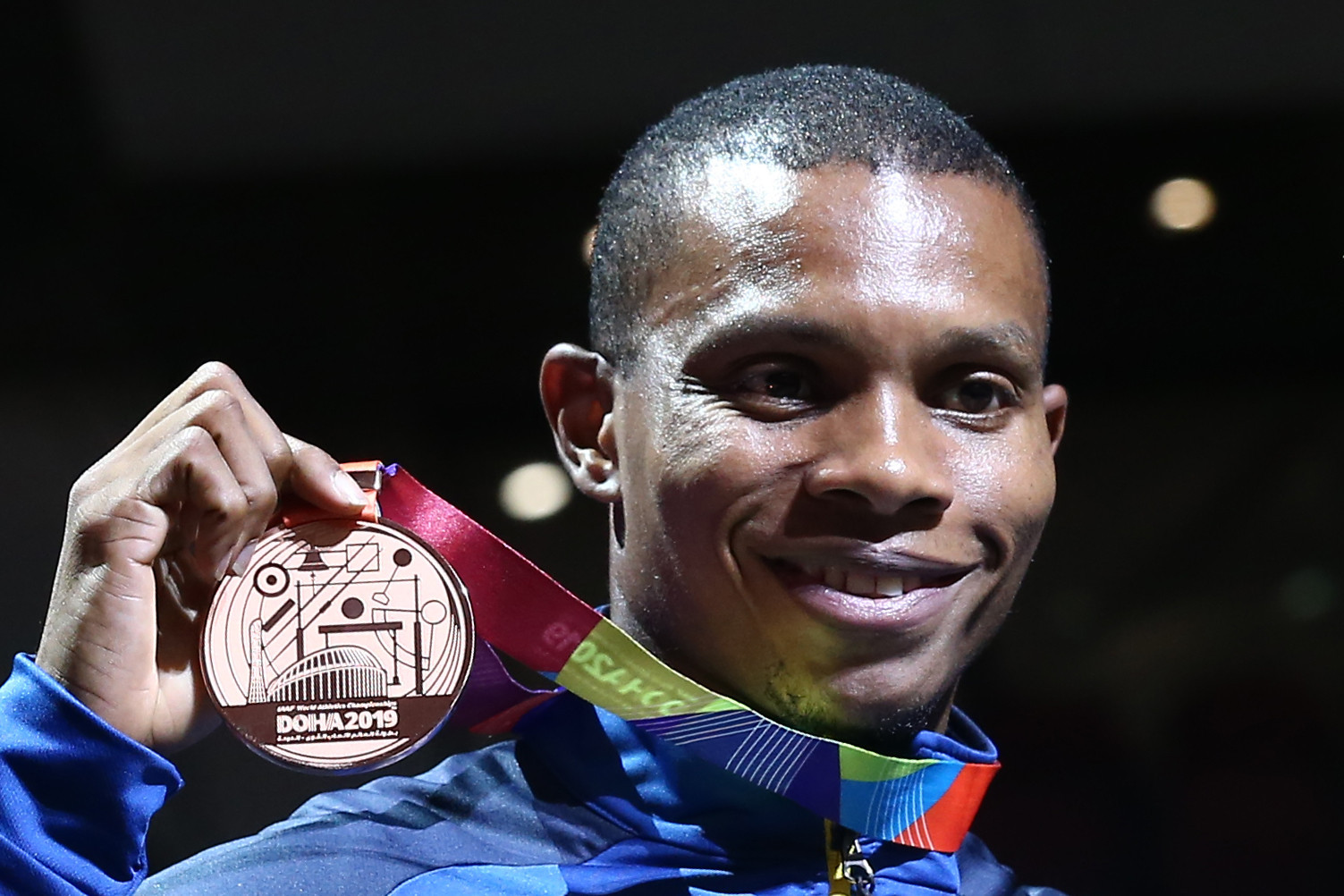 According to reports the 32-year-old Quiñónez was shot dead by unknown persons yesterday alongside a friend, Ecuadorian singer Jojairo Arcalla, outside a shopping centre in Colinas de la Florida, in Guayaquil.

The death was confirmed by Roberto Ibáñez, President of the Guayas Sports Federation.

"My heart is totally shattered, I can't find words to describe the emptiness I feel," Ibáñez wrote on Twitter.

"I can not (sic) believe it, until when are we going to continue living so much evil and insecurity!

"Rest in peace dear Alex, I will miss you all my life."

It has been reported that both Quiñónez and Arcalla were shot several times from a parked car and died instantly.

Quiñónez is the second leading athlete to be murdered in less than two weeks.

Her husband Emmanuel Rotich has appeared in court after allegedly killing Tirop, who had set a women’s-only 10 kilometres world record last month.

Joint operations between the military and the police have been launched in several provinces of Ecuador recently, especially in the coastal area of Guayas, whose capital is Guayaquil.

There have been several violent deaths in recent weeks, mainly linked to drugs.

At the 2012 Olympic Games in London, Quiñónez clocked a national record of 20.28sec in the 200m heats and went on to finish seventh in the final.

Then at the 2019 World Championships in Doha, he won his only major medal as he took bronze in the 200m behind Noah Lyles of the United States, and Andre De Grasse of Canada.

Earlier in 2019, Quiñónez had won the gold medal in the 200m at the Pan American Games in Lima.

Other major honours included winning the 100m and 200m at the 2013 South American Championships in Cartagena in Colombia.

But Quiñónez missed this year’s re-arranged Olympic Games in Tokyo after he was provisionally suspended for anti-doping whereabouts failures.

He appealed unsuccessfully against the ban.