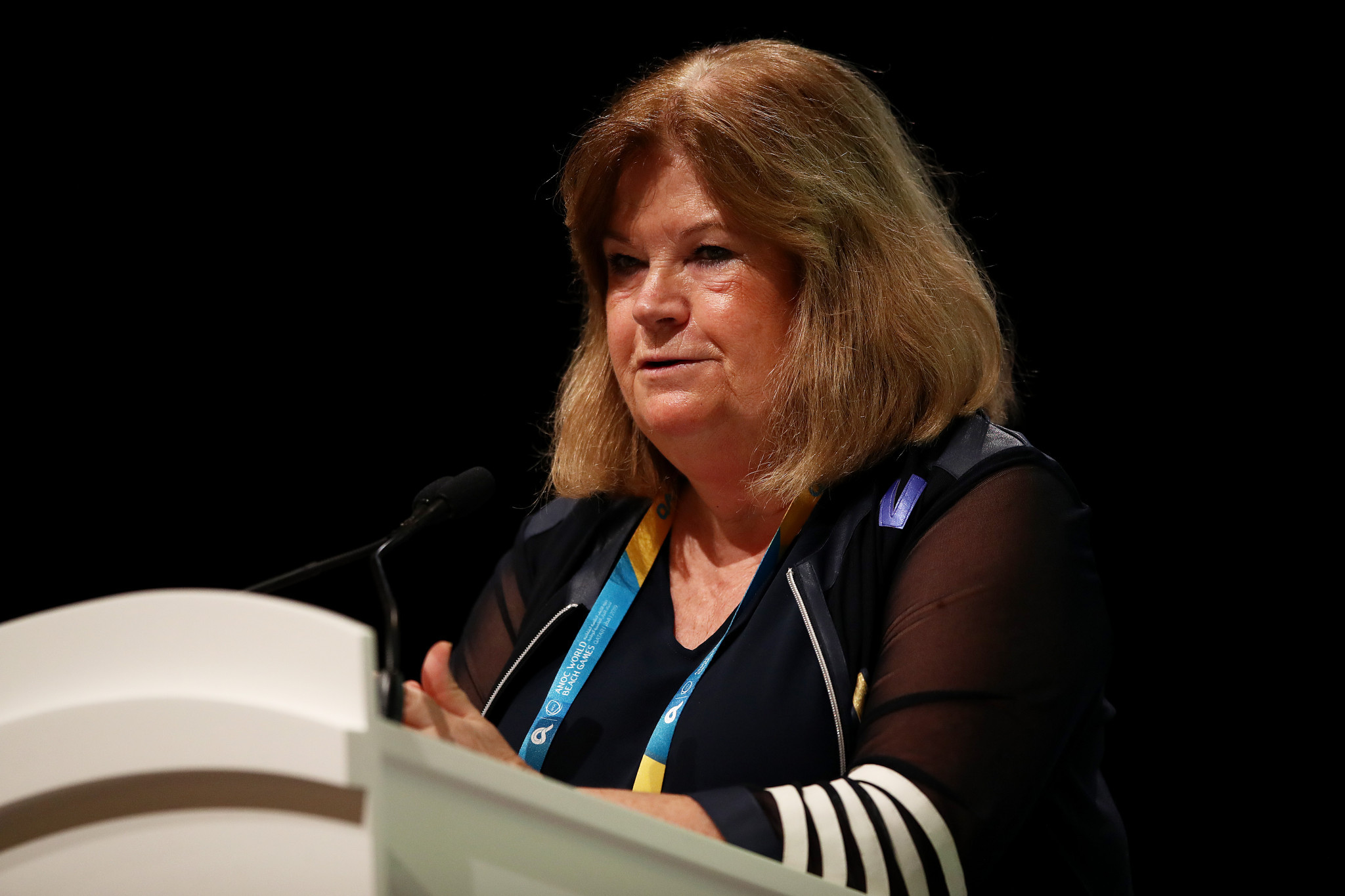 A proposed host for the 2023 Association of National Olympic Committees (ANOC) World Beach Games and the organisation’s latest strategic plan will be among the key agenda items at tomorrow’s General Assembly here, according to secretary general Gunilla Lindberg.

The two-day General Assembly will open tomorrow, with an in-person address from International Olympic Committee President Thomas Bach among the early agenda items.

ANOC is due to present an update on the ANOC World Beach Games, as the organisation seeks a second host for the event.

The inaugural Games was held in Qatar’s capital city Doha in 2019.

The organisation had expressed hope of announcing candidates for the 2023 and 2025 events in Crete, with a host for the former looking likely to be confirmed.

"There will be an update on the ANOC World Beach Games and our proposed host for 2023," Lindberg said.

"We will present our strategic plan which will guide our work until 2024.

"We will have reports from our Commissions who have been working hard during the pandemic to find innovative ways of improving the ways we can assist National Olympic Committees (NOCs).

"There will be reports from the Organising Committees from the upcoming Olympic Games as well as a final report from Tokyo 2020.

"And we will present our latest initiatives on supporting NOCs with sustainability and social media performance."

ANOC Commissions and Organising Committees of the Olympic Games will present reports during the General Assembly.

Lindberg praised work of the Hellenic Olympic Committee to arrange the General Assembly at short notice, as well as the ANOC Awards which will honour stars of the delayed Tokyo 2020 Olympic Games.

The ANOC secretary general also highlighted efforts of NOCs to travel to Crete amid the ongoing global pandemic, with around 155 expected to be represented in person.

Lindberg said she hoped there will be open and constructive discussions at the General Assembly.

A host city for next year’s ANOC General Assembly is also set to be chosen, a meeting with added significance as there is due to be an election to choose a President.

Fiji’s Robin Mitchell has been Acting President since 2018 after Sheikh Ahmad Al-Fahad Al-Sabah - who had led ANOC since 2012 - was charged in Switzerland with forgery together with three lawyers and an advisor after being accused of making false videos to damage members of the Kuwaiti Government.

In August he was found guilty of the offence at a court in Geneva and sentenced to 14 months in prison.

Sheikh Ahmad denies the charges and is appealing against the sentence.