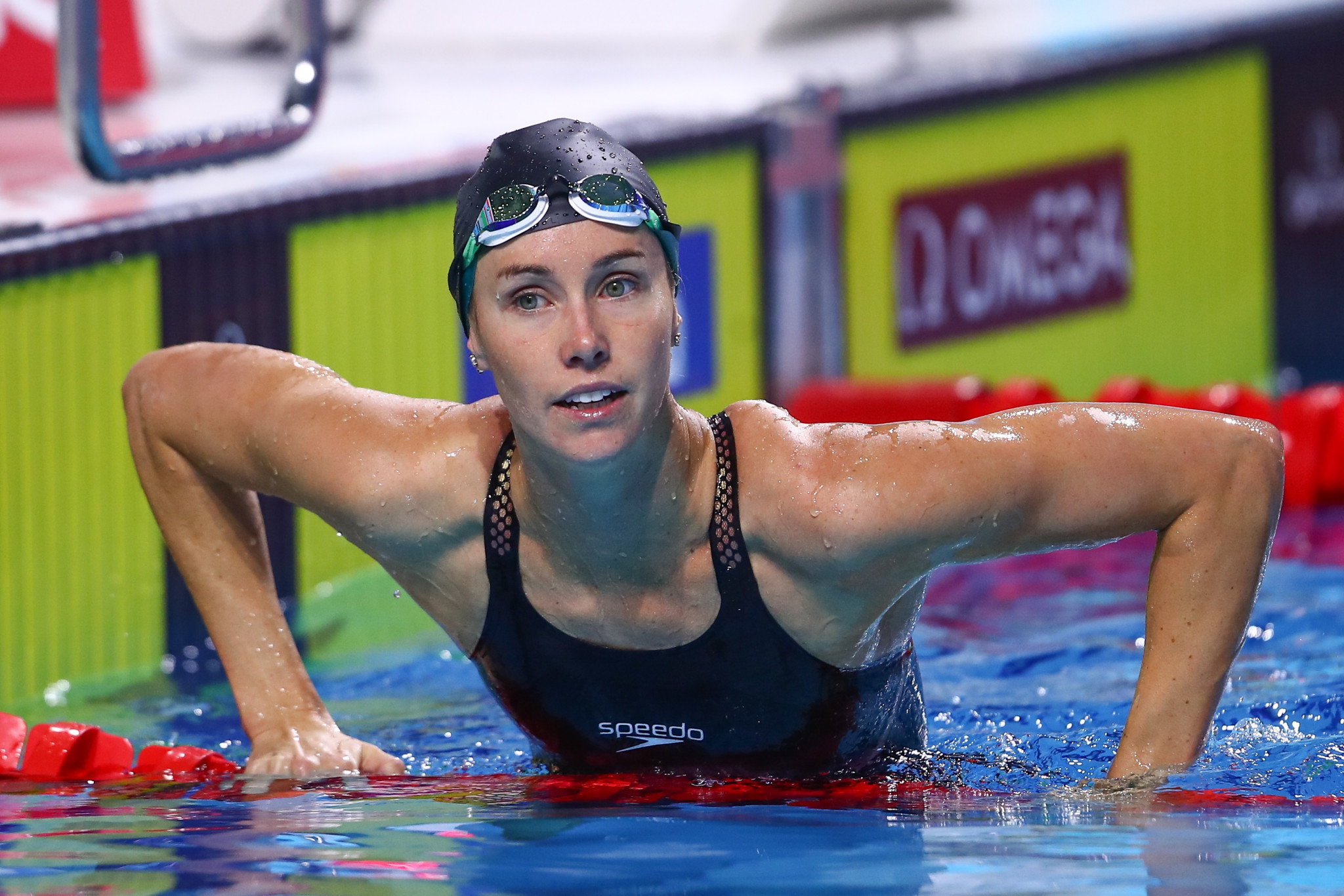 McKeon and Sates topped the World Cup standings going into the season finale held at the Aquatics Palace.

Sates triumphed in the 200 metre medley and 400m freestyle in Qatar last time out to put him in pole position in the men’s rankings.

The 18-year-old leads the way on 171.4 points but faces pressure from two-time Olympic silver medallist Arno Kamminga of the Netherlands.

Kamminga is second on 169.7, while Tom Shields of the United States and Australian Olympic champion Kyle Chalmers are also in the title race having registered 169 and 165.4 respectively.

McKeon managed to consolidate her position at the top of the women’s leaderboard after winning the 100m butterfly and 100m freestyle in Qatar last week.

A new 🇿🇦 star is born?

The 11-time Olympic medallist tops the table with 170, narrowly ahead of Kira Toussaint of The Netherlands who sits second on 169.2.

Australia’s Madison Wilson will also be looking to be among the medals as she occupies third spot with 156.3.

There are less than three points separating Maria Ugolkova of Switzerland in fourth and Holly Barratt of Australia in seventh as they bid to challenge for a top-three spot in the overall standings.