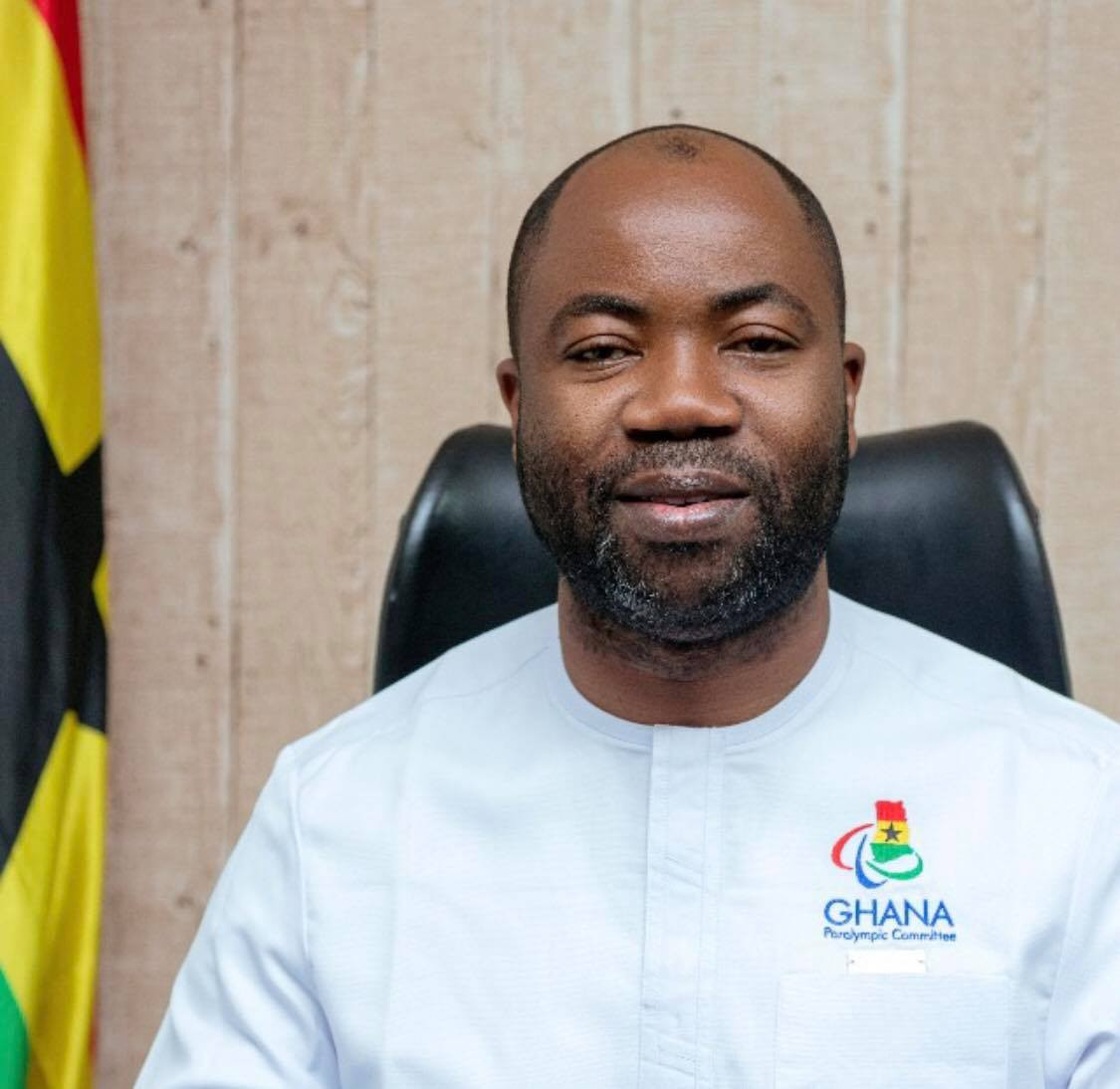 Ghanian official Samson Deen has been elected as President of the African Paralympic Committee (APC) after polling 24 of the 41 votes at the organisation's General Assembly in the Moroccan capital Rabat.

He replaces Angola's Leonel da Rocha Pinto, who had led the APC since 2008 and was re-elected unopposed in 2017.

A total of 38 delegates were present in person and a further three virtually at the APC General Assembly, and Deen received 24 of the votes cast, beating the 15 polled by Hamid El Aouni of Morocco, as reported by Modern Ghana.

Deen was elected as President of the National Paralympic Committee (NPC) of Ghana in 2019, having previously headed the country's Para Powerlifting Association.

His Presidential bid for the continental organisation was endorsed by Ghana's Ministry of Youth and Sports, and Deputy Sports Minister Evans Bobie Opoku also travelled to Rabat to support Deen.

The NPC Ghana President had said prior to the election he believed he was "certain to emerge victorious."

Ghana is set to host the African Games and is aiming to become the first country to stage an Africa Para Games in conjunction with this multi-sport event.

Deen was congratulated on his victory by the President of the Ghana Olympic Committee (GOC) Ben Nunoo Mensah.

"Your victory is a strong statement and acknowledgement of the exceptional leadership that you have shown over the years," Mensah said, quoted by GhanaWeb.

Mensah also affirmed the support of the GOC's member federations for Deen's Presidency.

Egypt's Dr Hayat Khatab was elected to the first vice-presidential role at the General Assembly, polling 23 votes to the seven of Cape Verde’s Rodrigo Bejarano.