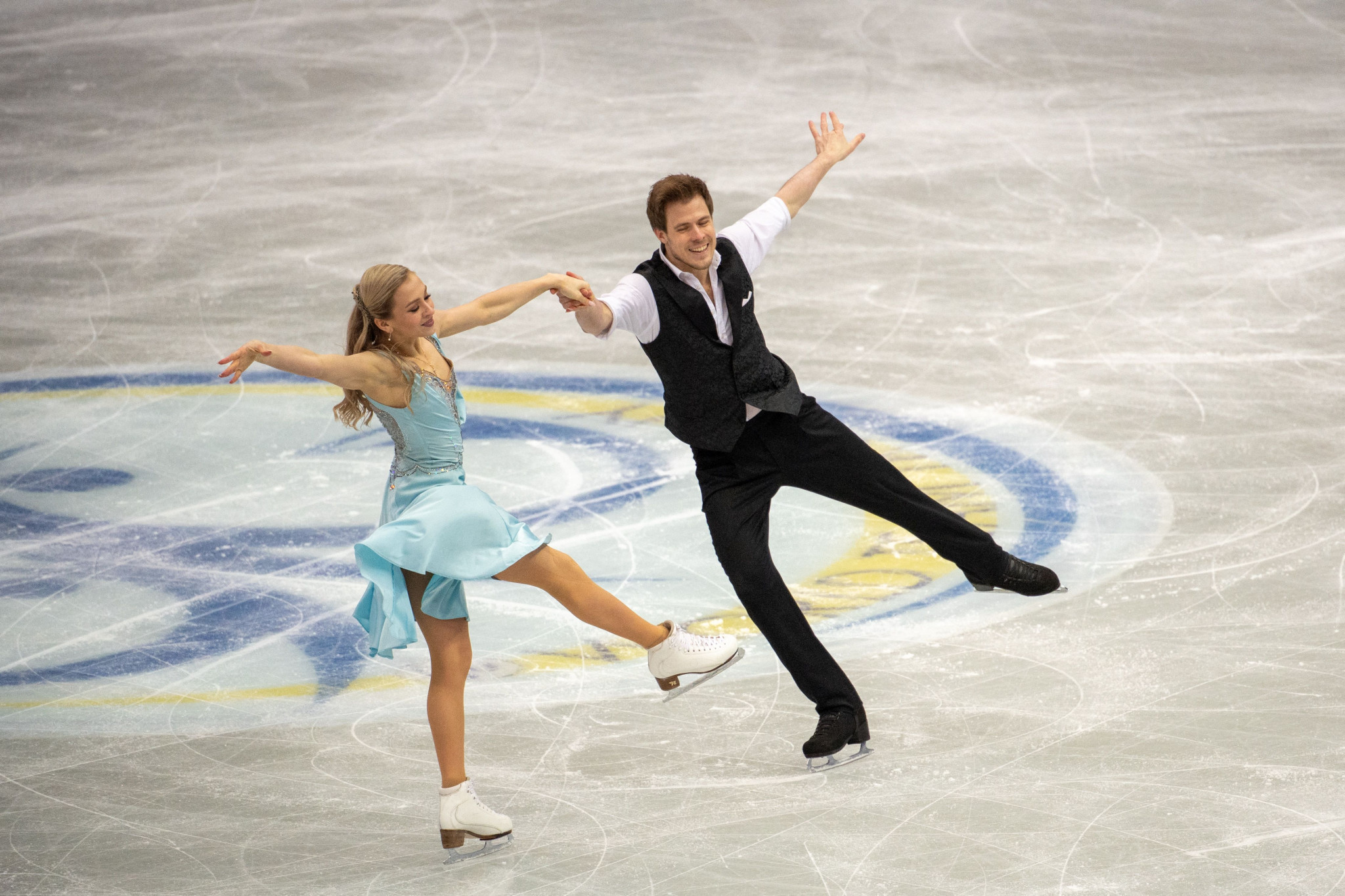 All four will be competing under the Russian flag.

Japan's Pyeongchang 2018 Olympic silver medallist Shoma Uno and compatriot Kaori Sakamoto will also be skating in Tokyo, seeking to secure a place at the International Skating Union's Grand Prix of Figure Skating Final in Osaka - scheduled from December 9 to 12.

Uno, a two-time world silver medallist, leads the men's field and will be looking for his first Grand Prix victory since 2018.

His main competitor will be the United States' Vincent Zhou, who beat him at Skate America in Las Vegas last month to take the gold medal.

Italian Matteo Rizzo, who enters his first Grand Prix event this season, and South Korea's Cha Jun-hwan, who finished fifth last week at the Grand Prix of Italy, are potential dark horses for the competition and should not be written off.

📅 The ISU Grand Prix of Figure Skating NHK Trophy starts tomorrow! Here are the schedules for all days of competition and the Gala Exhibition!https://t.co/XswUc8U5ig#GPFigure #FigureSkating pic.twitter.com/DB0eKlJxqk

Sakamoto, the 2018 Four Continents champion, headlines the women’s field and still has a chance to qualify for the finale after coming fourth at Skate America.

The challenge for her should come from Russian Daria Usacheva, who took silver in Las Vegas, and the Skate America bronze medallist You Young of South Korea.

In the pairs, Mishina and Galliamov will face two-time world silver medallists Evgenia Tarasova and Vladimir Morozov of Russia, who won in Las Vegas and are aiming to book their spot in the final.

Sinitsina and Katsalapov are the standout competitors in the ice dance competition, with their nearest rivals expected to be American pair Madison Chock and Evan Bates.