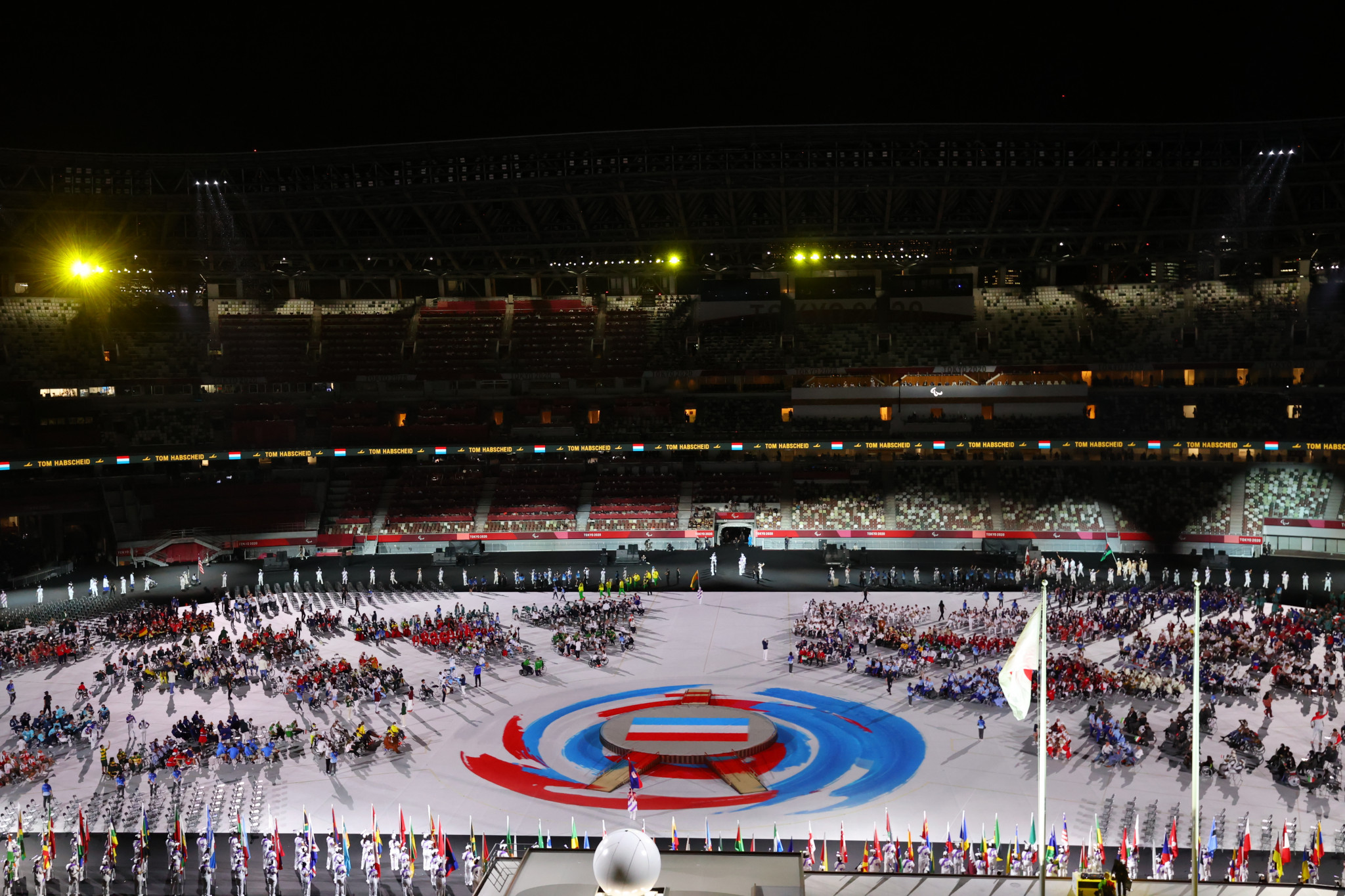 The Paris 2024 Paralympic Games will feature 549 medal events, including a record number of competitions and slots for women athletes, after the programme was approved by the International Paralympic Committee (IPC) Governing Board.

The total of 549 medal events represents an increase of 10 from Tokyo 2020, including an additional eight women's and three mixed or open competitions.

Up to 4,400 entrants to the Paralympic Games will be permitted across 22 sports, with at least 1,859 of these designated for female athletes.

This is an increase of 77 from this summer's Games in the Japanese capital, and almost double the 990 women competitors who took part at the first Paralympics of the 21st century in Sydney.

Ten of the sports on the programme will have more spaces available for women athletes.

Para taekwondo is set for the biggest increase in the number of athletes, with a further 24 permitted in both the male and female competitions to take the total up to 148.

The sport had three weight divisions in both genders as it made its first appearance at Tokyo 2020, which will grow to five in the French capital.

Chungwon Choue, the President of World Taekwondo, said: "We are delighted that Para taekwondo’s medal events and athlete quota has been increased for Paris 2024.

"This decision is a tribute to all the Paralympians who made Para taekwondo such a great success at our Paralympic debut in Tokyo.

"Now at Paris 2024, we will have more athletes and more weight categories which will make for an even more exciting competition.

"We are constantly looking at how to improve and develop our sport and better support our athletes and we have no doubt this will ensure the very best competitions in Paris."

Boccia is another of the sports set to benefit with separate men's and women's events returning for the first time since its Paralympic debut in 1984.

These will be held across four different classifications for both genders, with three mixed events remaining on the programme.

This will make the sport open to 124 players, an increase of eight.

Para triathlon will feature an additional 18 male competitors, 14 female competitors and eight more athletes in the mixed events, taking its quota up to 120.

This coincides with the addition of men's PTS2 and PTS3 and women's PTS4 medal events, although World Triathlon had hoped for a further women's competition.

There will be an equal number of Para canoe events for both genders as the women's VL3 takes its total up to 10, paving the way for an additional 10 female athletes to take part.

All five team sports will now feature eight teams, resulting in one fewer venue required for the Games.

A men's and women's tournament will still be staged in wheelchair basketball, but it is set for the biggest reduction to its athlete quota with 72 fewer players able to compete.

The International Wheelchair Basketball Federation (IWBF) had been declared non-compliant with the 2015 IPC Athlete Classification Code by the IPC Governing Board and removed from the programme for Paris 2024, but it was reinstated in September after the IWBF updated its classification rules and classification manual, subject to it meeting conditions set by the IPC.

Para athletics and Para swimming - the two biggest sports on the Paralympic programme by number of events and athletes – also face reductions to their programme.

They will lose three and five events respectively, meaning 31 fewer slots for athletes and 15 fewer for swimmers.

The IPC President Andrew Parsons expressed his pride at the increased opportunities for women athletes.

"For the Paris 2024 Paralympic Games, we are increasing the number of competition opportunities for women and athletes with high support needs, fulfilling two ambitions of the Paralympic movement," Parsons said.

"To almost double the number of women taking part in the Paralympic Games in less than 25 years is rapid progress but the fact we do not yet have gender parity underlines that there is still much work to do.

"In addition to providing more opportunities for athletes with high support needs across three sports, Paris 2024 will also have a uniform look to all team sports with eight teams participating in each competition.

"This helps improve efficiencies for the organisers, drives greater gender parity and increases competition opportunities for athletes in other sports.

"Huge credit needs to go to all International Federations who are part of the Paris 2024 Paralympic programme.

"All have made great progress in recent years and piecing together the final medal events programme and quotas was a complex exercise.

"With the medal events programme and athlete quotas now announced, National Paralympic Committees and athletes can start their preparations in earnest for what will be a spectacular Paris 2024 Paralympic Games."

The Paris 2024 Paralympic Games are scheduled for August 28 to September 8.