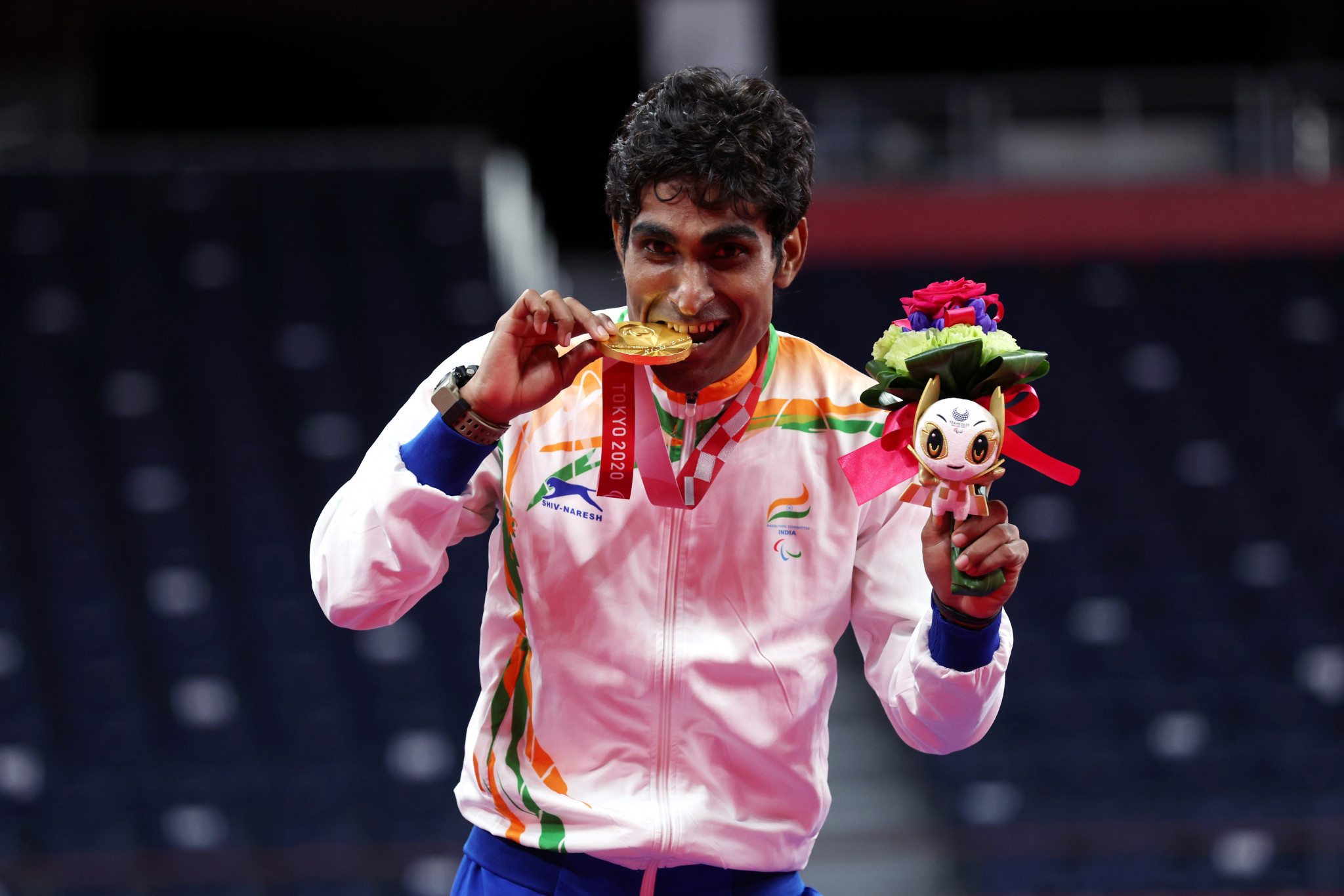 India’s Paralympic gold medallist Pramod Bhagat hopes upcoming badminton players will "not have to suffer the way I had to" due to the presence of the sport at the Games.

Para badminton made its Paralympic debut at Tokyo 2020, where India claimed two golds, one silver and one bronze.

Bhagat and Krishna Nagar claimed gold in the men’s SL3 and SH6 categories respectively at the Games, which was delayed by one year due to the coronavirus pandemic.

After featuring at the Paralympics for the first time, Bhagat believes the excitement surrounding the sport's Paralympic appearance can inspire the next generation of players in India.

"I have waited for almost 12 years for the sport to be introduced in the Paralympics and, in Tokyo 2020, the sport was introduced finally," Bhagat told Asian News International.

"Building up to the tournament there had been a lot of buzz about the sport and, with the performance and the total number of medals won, the buzz has continued.

"I am very happy that we are doing everything to promote the game.

"My only wish is that newer generations who take up the sport should not have to suffer the way I had to."

Bhagat has also welcomed the International Paralympic Committee’s recent decision to increase the number of badminton categories at the Games.

Women’s singles in SL3 and SH6 have been added along with the mixed doubles SH6 event.

"It goes without saying that this is a very good decision," said Bhagat.

"We need to give an equal platform to women also.

"We are athletes and are followed by many people if we don’t set a precedent others will not follow.

"I have always believed women should be given equal opportunity and most importantly should be respected.

"Indian Para shuttlers have been consistently doing well on the world stage for some time now and this introduction will surely give us a platform to come back with more medals for India from Paris 2024."