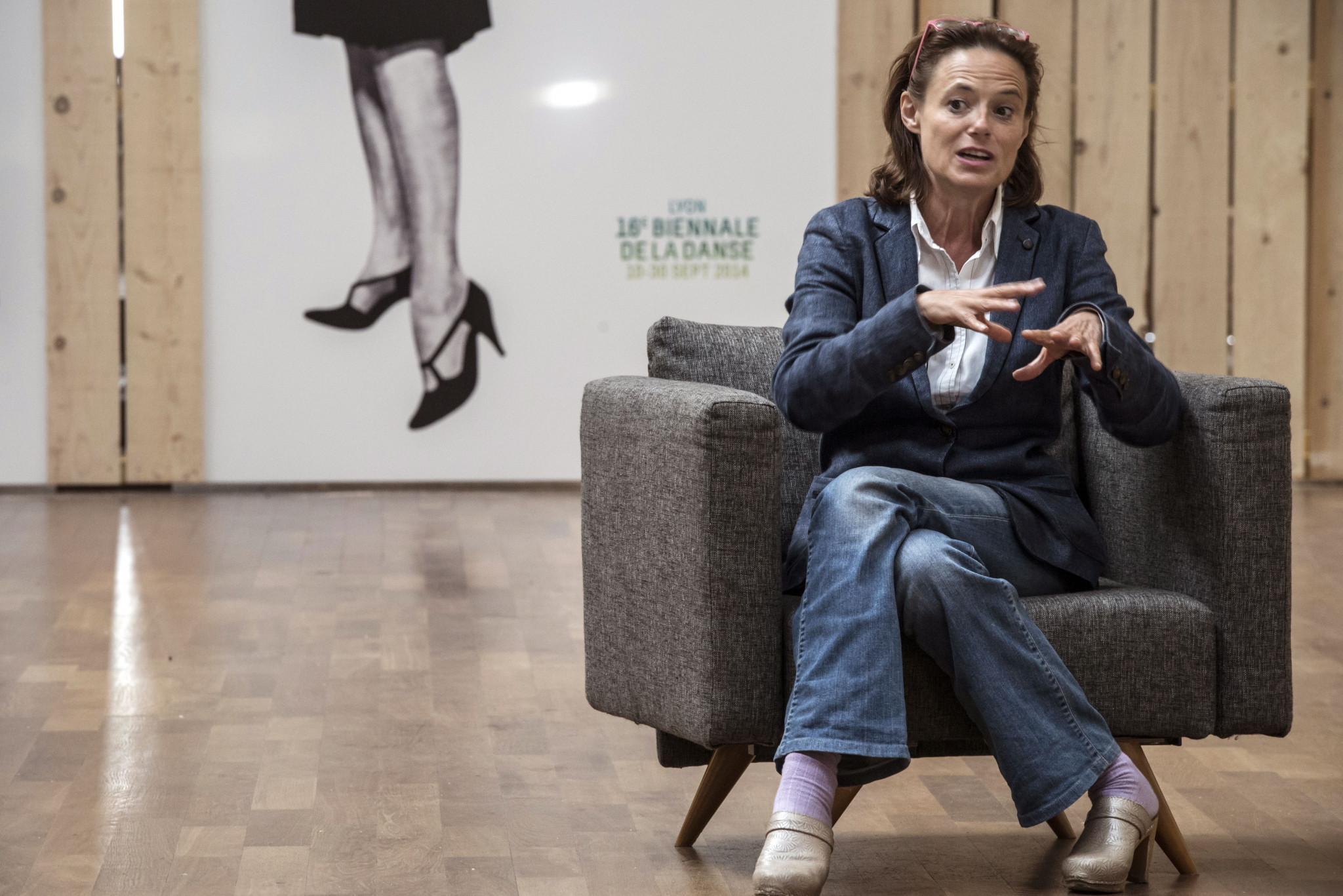 Dominique Hervieu, the mind behind directing the Maison de la Danse and the Biennale de la Danse de Lyon, has been appointed as the director of culture for the Paris 2024 Olympics.

Her professional career started in 1988 with the Compagnie Montalvo-Hervieu, before moving on to become the head of the National Choreographic Center of Créteil and Val-de-Marne.

In 2000, Hervieu became artistic advisor of the Théâtre national de Chaillot, before taking over the management in 2008.

A decade ago, she succeeded Guy Darmet and became the manager of the Maison de la Danse as well as the artistic director for the Biennale de la Danse de Lyon.

She explained in an interview with Lyon Capitale that she was not leaving the position negatively, but because her new role is very ambitious.

"I'm not leaving because of frustrations," said Hervieu.

"I am a woman with a lot of energy, I love to build and the ground for the Olympic Games is exceptional, it represents a billion viewers.

"I love the world of popular works, supporting creation in the territories.

"It is the change of scale that is actually exciting, the visibility that we can give to culture and I think that it has something to gain by being at the heart of a planetary event.

The Paris 2024 Olympic Games are scheduled to take place from July 26 to August 11 2024, followed by the Paralympics from August 28 to September 8.