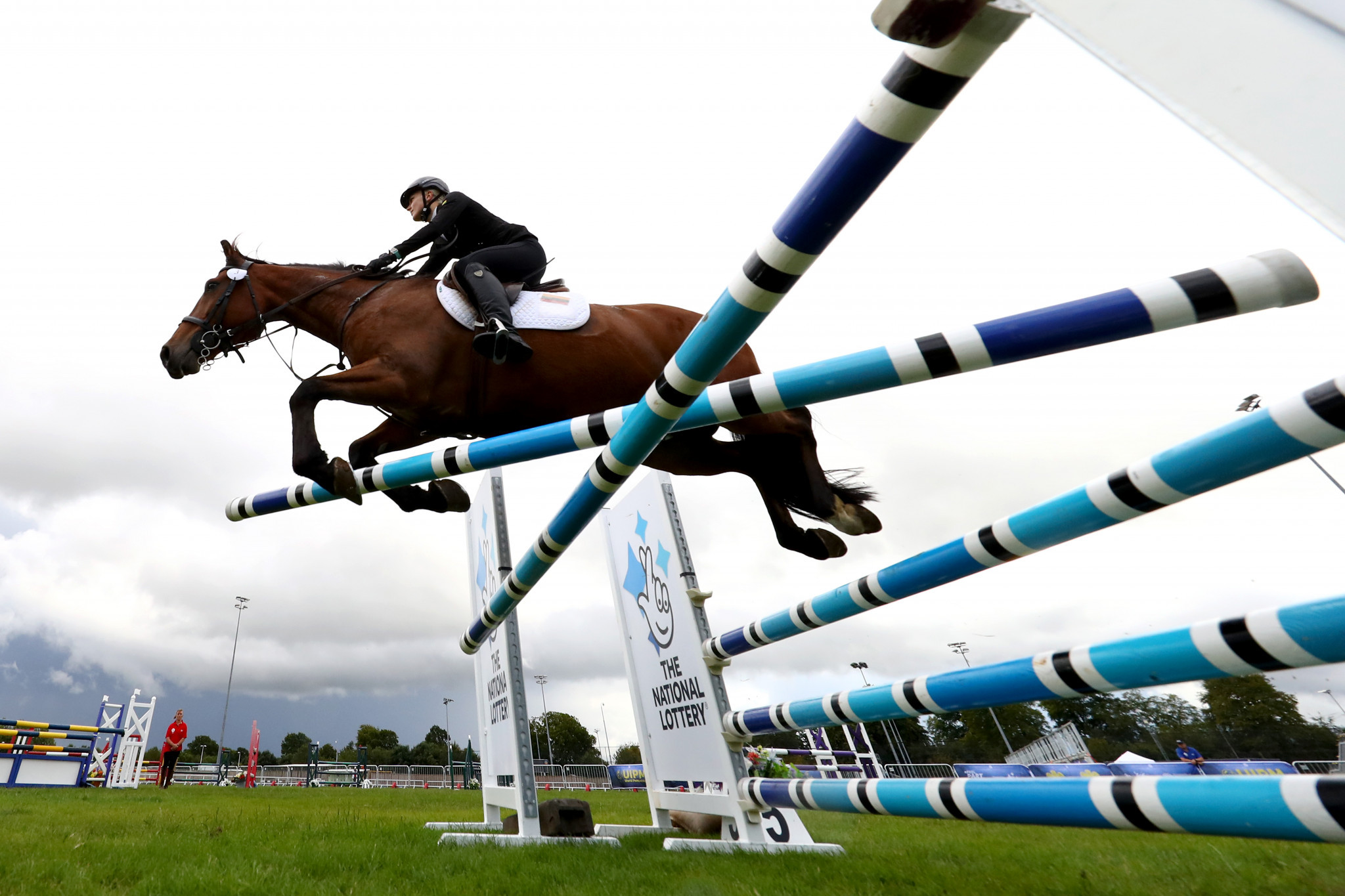 Secretary general of Panam Sports, Ivar Sisniega, has questioned whether some of modern pentathlon's athletes know what is best for the sport amid criticism received for dropping riding from the programme.

Sisniega, who is also the chairman of the International Modern Pentathlon Union (UIPM) Innovation Commission, was adamant in his defence of the equestrian element of modern pentathlon being replaced while he was in Colombia prior to the modern pentathlon events at the Junior Pan American Games.

At the inaugural Games in Cali, modern pentathlon begins on December 1 with riding to remain in each of the individual men's, individual women's and mixed relay disciplines.

No measures have been put in place for the event set to take place at the Club Campestre de Cali Canchas Squash to ensure that the horses are not treated the same as in Tokyo 2020.

Earlier this month, almost 700 athletes signed a letter calling on UIPM President Klaus Schormann and the entire Executive Board to resign following the announcement of the proposed change.

"The same athletes didn't want us to go shoot-run, they wanted us to keep doing what we were doing, and it proved to be a tremendous success.

"The same athletes didn't want us to go laser pistol, now athletes can travel around the world with these laser pistols and it has also been a success.

"So, do the athletes always know what's best for the sport?

"In our sport, unfortunately that has not been the case.

"The question is, do these athletes from 10 or 15 nations represent the world?

"The decision has to be taken by the countries that have the challenge of organising the events and putting together national teams.

"They're the ones that need to make the decision because as I said how many countries are really capable of putting on an international competition.

"To hang on to tradition just for tradition without looking at the reality of the world today is difficult and I think the International Olympic Committee is very conscious of that.

"I think that they will be very happy that going forward modern pentathlon will now grow, will now be present in so many more countries and the level of the athletes can continue to grow."

The Mexican official believes that the riding element creates a serious divide in the countries that can host events and therefore excel in the sport.

"I believe that riding should be dropped from the Olympic programme," said Sisniega.

"For modern pentathlon to become a truly universal sport, and to determine the most complete athlete of the Olympic Games from all over the world, the mix of the sports needs to be changed.

"It's put serious limitations on the number of countries that can organise an international event with 15 to 20 horses.

"One country in Africa can do that, Egypt, they do it every year and nobody else does.

"In the Americas there are four out of 41 that can do it."

While nothing was revealed about any potential sports that could replace riding, the criteria that the UIPM are using to decide on the successor was discussed.

"It has to be a sport that's relatively easy to practice and to organise.

"It has to be spectacular; it has to have an added value for television and for spectators.

"It has to fit into this new elimination format that we have determined which is a shorter hour and a half time period which fits in with global television.

"The riding today isn't fair, it's just the luck of the draw.

"It has affected many results in the Olympic Games and World Championships.

"It has to be a sport that's accessible and it also has to continue the narrative of the most complete athlete of the games which is what de Coubertin wanted in the first place."