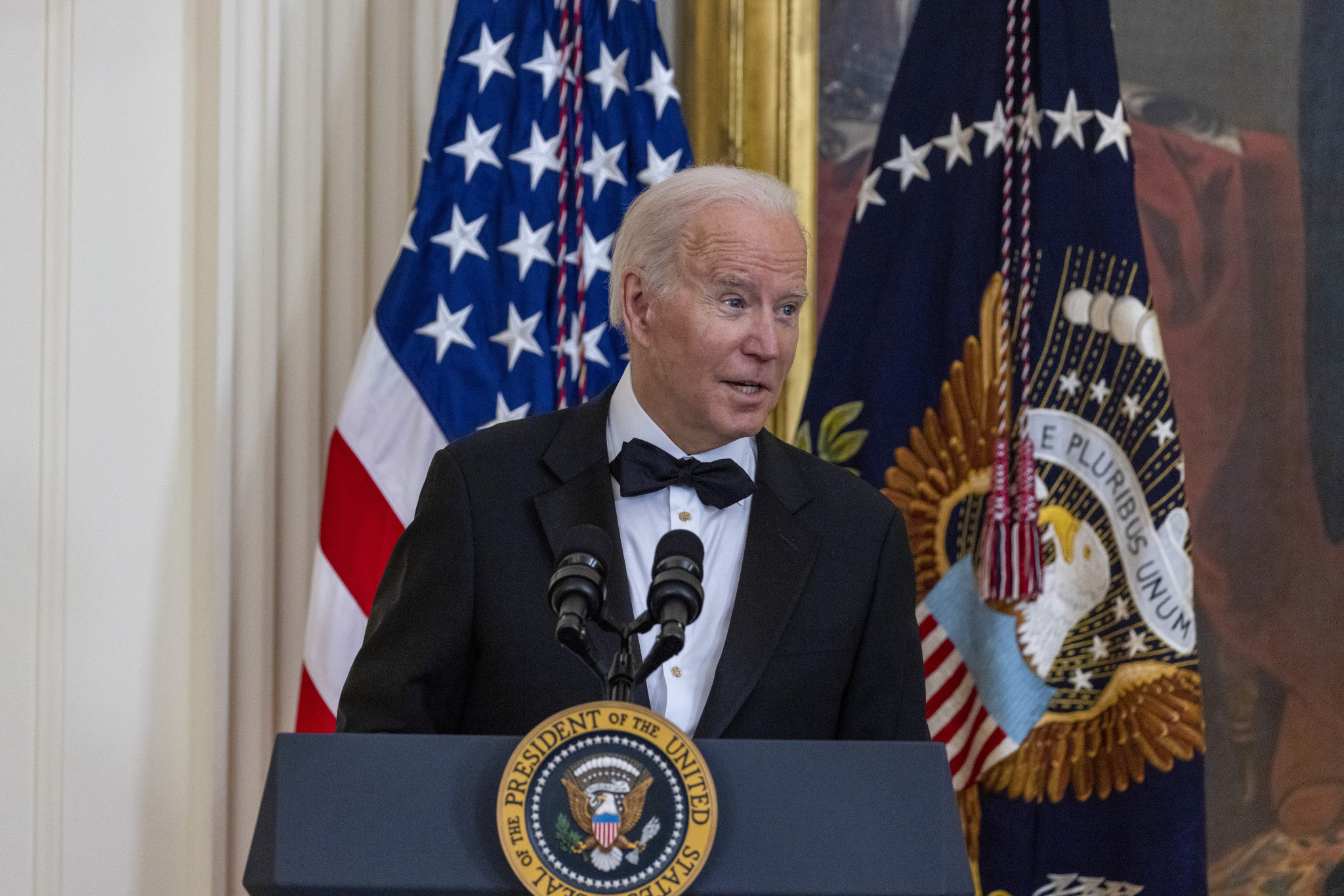 United States Government officials will not be attending Beijing 2022 in response to China's record on human rights, as the White House finally confirmed that it will employ a diplomatic boycott of the Winter Olympics.

White House press secretary Jen Psaki today confirmed that there will be a diplomatic boycott in force.

The move will mean that no senior US politicians will attend Beijing 2022, but athletes are still be able to participate.

"The Biden administration will not send any diplomatic or official representation to the Beijing 2022 Winter Olympics and Paralympic Games given the PRC's [People's Republic of China] ongoing genocide and crimes against humanity in Xinjiang and other human rights abuses," Psaki said.

"The athletes on Team USA have our full support.

"We will be behind them 100 per cent as we cheer them on from home.

"We will not be contributing to the fanfare of the Games."

A diplomatic boycott has been discussed in the US for several months as a protest against China’s treatment of its Uyghur Muslim minority.

Last month, President Joe Biden confirmed for the first time that it was "something we're considering".

His comments came after a virtual summit with Chinese President Xi Jinping, but Psaki had claimed that the potential for a diplomatic boycott of the Games was not discussed during the meeting.

Relations between the US and China have been strained in recent years, with high tariffs on imports from China introduced by then US President Donald Trump contributing to the start of a trade war.

The US Senate passed a Bill in June calling for a diplomatic boycott of the Games as well as a range of measures aimed at tackling Chinese relations including economic influence and foreign policy.

Democratic House Speaker Nancy Pelosi and Senator Mitt Romney, President of the 2002 Winter Olympic and Paralympic Games in Salt Lake City are among those to have called for a diplomatic boycott.

Criticism over China's record on human rights includes an alleged genocide against Uyghur Muslims in Xinjiang and its actions in Tibet and Hong Kong.

This debate, along with he coronavirus crisis, has overshadowed much of the build-up to the Games.

Beijing has denied the allegations, claiming the camps are training centres designed to stamp out Islamist extremism and separatism.

Other countries mulling over a diplomatic boycott include Britain, Australia and Canada, while Lithuania wants the US and European Union to coordinate on the issue.

The International Olympic Committee (IOC) claimed that the White House's move "makes clear that the Olympic Games and the participation of the athletes are beyond politics", insisting that "the IOC in its political neutrality fully respects" the diplomatic boycott.

Chinese Foreign Ministry spokesperson Wang Wenbin claimed last week that Games were not dependent on the attendance of some politicians.

"The Beijing Winter Olympics are a gathering of winter sports lovers and athletes across the world, not a stage for political posturing and manipulation," said Wang.

"Such acts of politicising sports obviously violate the Olympic Charter, especially the principle of the political neutrality of sports."

The IOC has refused to reference Uyghur Muslims by name, even when asked direct questions.

IOC President Thomas Bach previously said the organisation is not a "super world Government" when asked about China's treatment of Uyghurs.

The International Trade Union Confederation recently issued a report criticising Beijing 2022 and the IOC for failing to address human rights abuses in the host country.

In response to the report, Juan Antonio Samaranch, chairman of the IOC's Coordination Commission for Beijing 2022, said: "We have to keep that neutrality.

"It is too precious what we are trying to defend.

The Beijing 2022 Winter Olympics are scheduled to take place from February 4 to 20 2022, followed by the Paralympics from March 4 to 13.