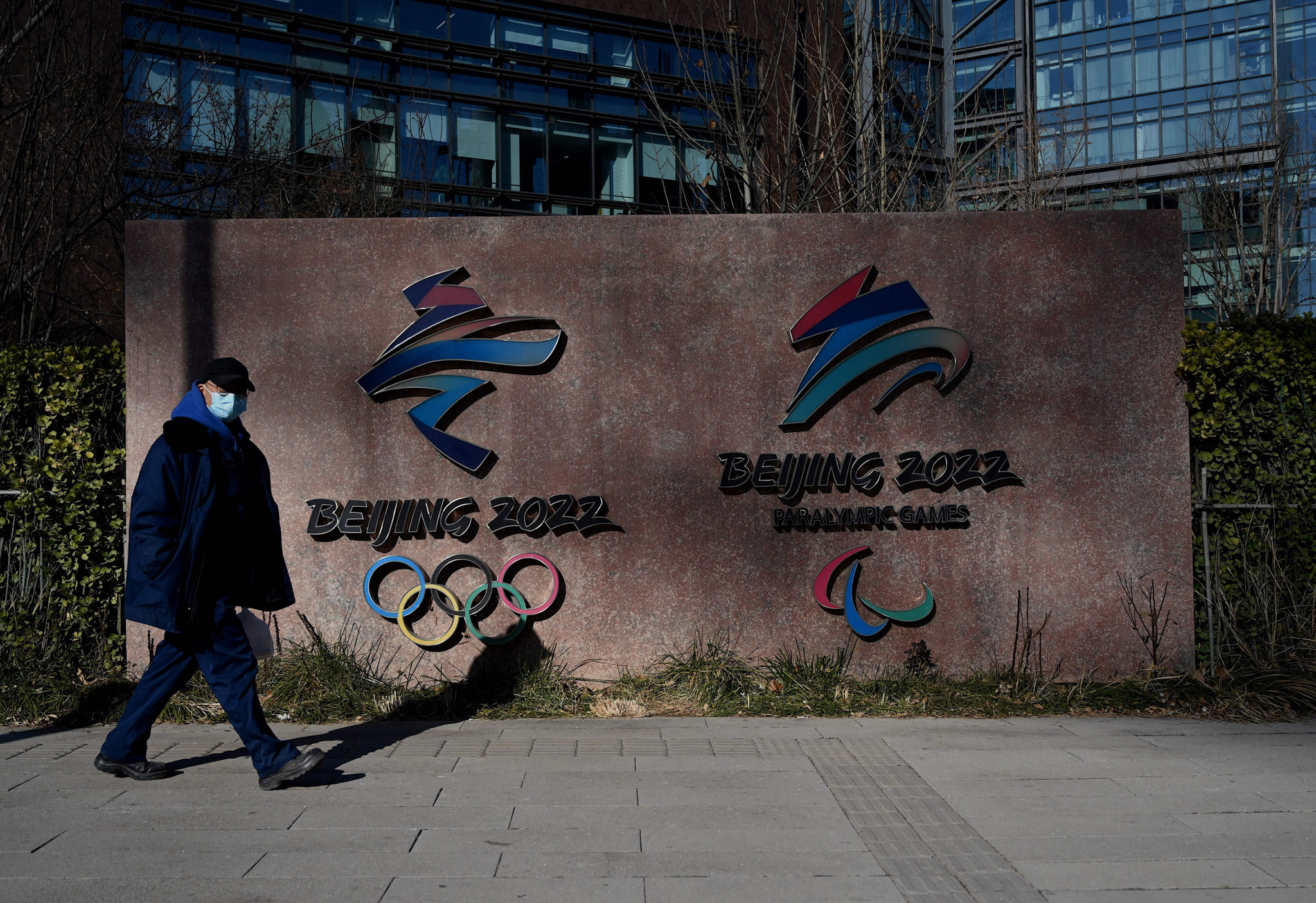 The International Olympic Committee (IOC) has stressed the safety of athletes participating at Beijing 2022 is guaranteed, as the organisation again defended its "quiet diplomacy" stance regarding Chinese tennis player Peng Shuai.

Concerns have been raised for Peng's well-being following allegations she made of sexual assault against a high-ranking Chinese politician.

The IOC has faced accusations of being complicit with China after holding two video meetings with Peng, with its statements published afterwards not including any references to the allegations or why there is concern for the athlete's welfare.

IOC President Thomas Bach German news agency DPA prior to today's Executive Board meeting that the IOC had offered Peng "support in all areas", adding that the organisation was seeking to build trust with the three-time Olympian.

This meant that the world would not be "immediately informed" about the content of the meetings, Bach claimed.

The IOC position has differed with the stance taken by the Women’s Tennis Association (WTA) which has opted to pull events from the nation after remaining concerned about Peng's welfare and "ability to communicate without censorship or coercion".

Bach claimed that while the approaches were different the IOC and WTA "goals can be the same", with the German official vowing to continue the IOC's "humanitarian effort and contact" with Peng beyond the 2022 Winter Olympic and Paralympic Games in the Chinese capital.

The Peng case has raised concerns over the safety of participants at Beijing 2022.

The IOC has insisted it has received guarantees from organisers through the Olympic Charter and Host City Contract for the Games.

IOC executive director for the Olympic Games, Christophe Dubi, warned today that athletes should not be "destabilised" in the build-up to the event.

"We have to be unequivocal here, we have the fundamentals in place and have obtained all the guarantees," Dubi said.

"We have the rules of the Charter and the Host City Contract.

"We also have plenty of test events which have been delivered and have completed a whole series in which athletes from across the globe have participated.

"No one has faced any issue with anything that has been agreed with organisers.

"The athletes have to feel safe and should not be destabilised at this time when their greatest moment of their career, what they have prepared for, is looming just days ahead.

"The security of athletes participating in the Games is guaranteed."

The IOC has also repeated its view the Olympic Games and participation of the athletes "are beyond politics", following the United States Government's decision to politically boycott Beijing 2022.

The move will mean that no senior US politicians will attend Beijing 2022, but athletes are still be able to participate.

The IOC has claimed it remains "political neutrality" and will respect decisions made by Governments.

Australia, Britain and Canada are reportedly considering joining the US, while Lithuania wants the US and European Union to coordinate on a political boycott.

The White House cited "the PRC's (People's Republic of China) ongoing genocide and crimes against humanity in Xinjiang and other human rights abuses" when announcing the diplomatic boycott.

Several athletes due to compete at Beijing 2022 have also been critical about China's record on human rights.

The Chinese Government's harsh crackdowns on dissent - demonstrated by the Peng case - have led some to express concern for international athletes' safety when they travel to the country for the Winter Olympic and Paralympic Games.